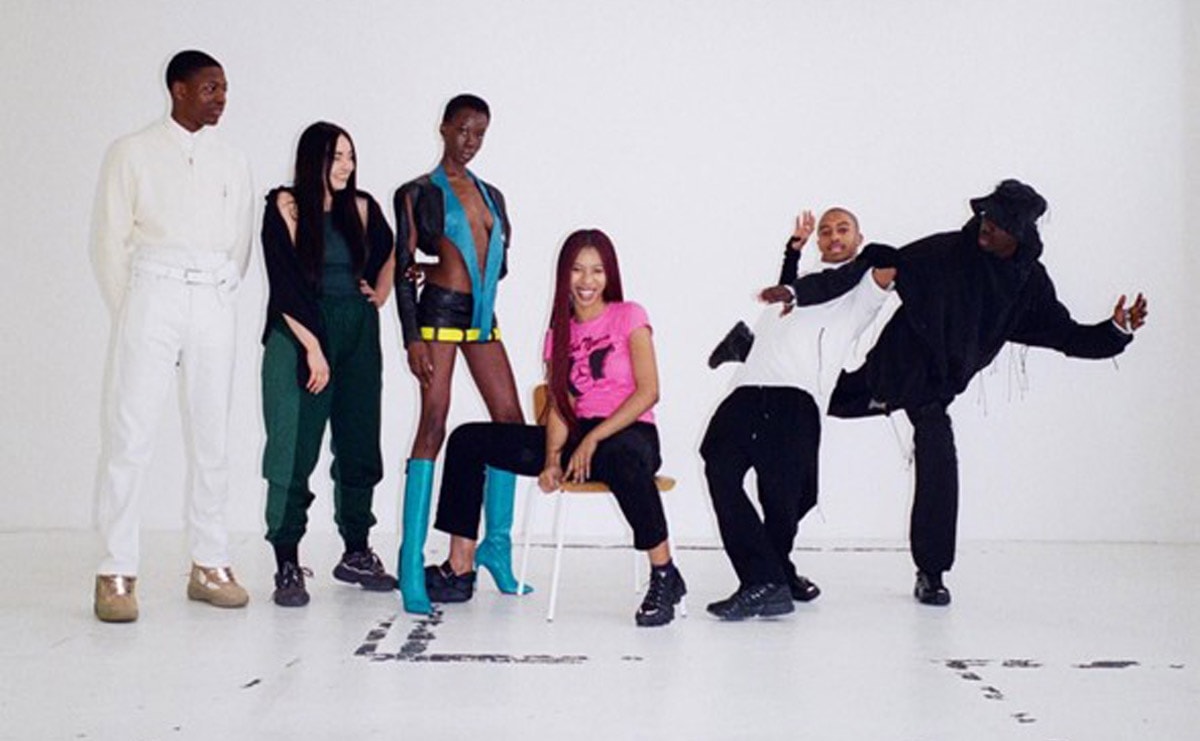 Royal College of Art graduate Saul Nash will make his Fashion East debut with his spring/summer 2020 collection, alongside returning designers Mowalola by British-Nigerian Mowalola Ogunlesi and Dublin-based Robyn Lynch, who are both returning for their second seasons.

Nash, a dancer, choreographer and fashion graduate, is inspired by the kinetic body and the subversion of sportswear via the memories of the different people he grew up around in London, and will showcase as part of the Fashion East group menswear catwalk show. This follows his debut at London Fashion Week Men’s in January with an intimate, choreographed performance.

Lulu Kennedy, founder and director of Fashion East, said in a statement: “The hit I get from these three designers and their work is pure energy with conviction, poise, talent, and a unique point of view. All important qualities we look for in individuals and we’re thrilled to present three such talents all in one show!”

The catwalk show on June 9 will showcase Nash, alongside Mowalola and Robyn Lynch, who this season will present their sophomore collections. Each of the designers will receive financial bursaries and mentoring, as well as the opportunity to showcase during London Fashion Week Men’s.

Image: from left to right - Robyn Lynch (with model Matthew), Mowalola Ogunlesi (with model Bibi) and Saul Nash (with dancer Jordan) - photographed by Carly Scott at the Truman Brewery.