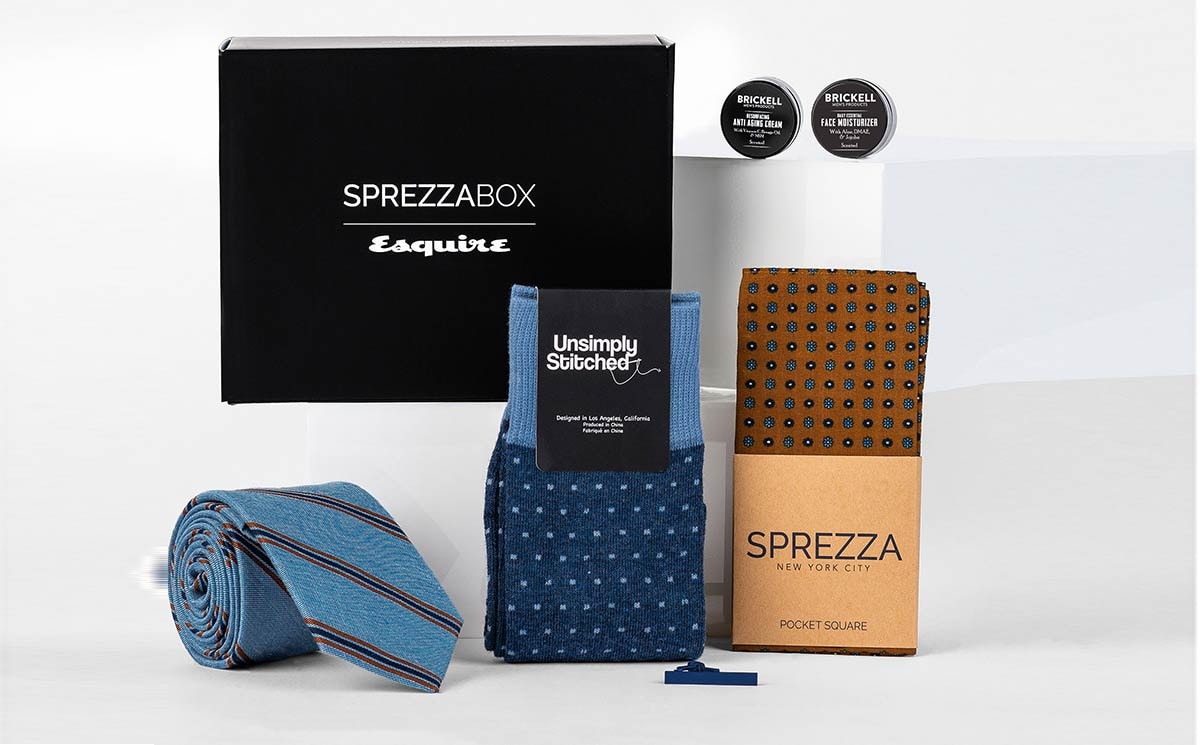 SprezzaBox and Esquire team up to launch subscription box

Men's fashion and lifestyle subscription box service SprezzaBox has teamed up with Esquire to launch the 'Esquire Box’.

The partnership will see style experts at Esquire work with SprezzaBox to design and curate quarterly boxes with the most in-demand men's fashion accessories. The 'Esquire Box' will cost 28 dollars when customers sign up for a membership at SprezzaBox.

"In collaboration with the editors of Esquire, we're pleased that our partners at Sprezza have curated an array of fashion accessories that embody the very essence of style which our readers know and expect," Steve Ross, global head of brand development and chief licensing officer for Hearst Magazines, said in a statement.

Philip Sblendorio, CEO of SprezzaBox, added: "We are excited to get these into the hands of our 30,000 members. What makes this partnership even better is that we will be offering this box to all new subscribers, including the millions of Esquire fans. We also have a few other surprises that we will announce soon."

Launched in 2014, SprezzaBox is a monthly men's fashion accessory subscription service. Each box contains five to six different products and brands with a retail value of over 100 dollars, with typical items including ties, socks, pocket squares, and grooming products.

SprezzaBox has shipped over two million packages in the last five years and generated over 40 million dollars in revenue. The New York-based company now has wholesale, corporate gifting and wedding divisions and holds a majority interest in Basic Man, an underwear subscription company.