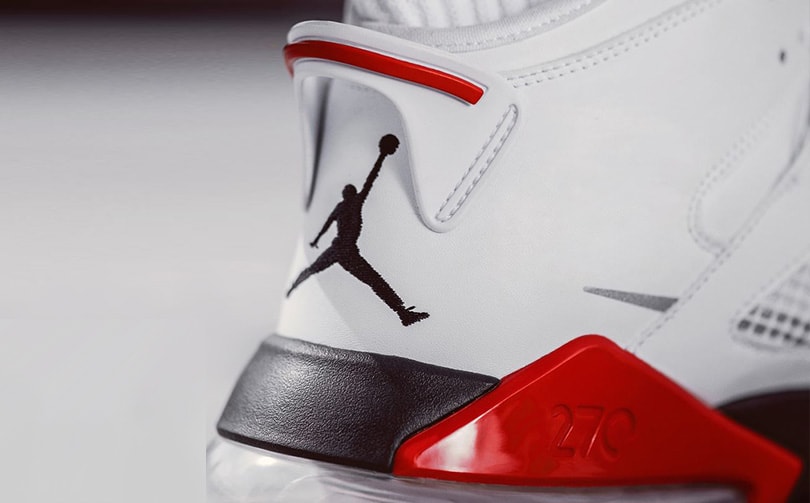 StockX, the “fashion stock market” recently valued at 1 billion US dollars, has announced it surpassed 1 billion US dollars in gross merchandise value (GMV) in 2019, having grown its global buyer and seller registrations by more than 100 percent. These results reflect the company’s efforts to diversify its product categories and grow its business in Europe and Asia.

“2019 was a momentous year for StockX,” wrote Scott Cutler, the company’s new CEO appointed last year, in a statement. “We rapidly expanded our product lines, verticals and global footprint -- all to better serve our growing platform and valued customers around the world.”

European GMV alone grew more than 200 percent in 2019, with the tiny country of Luxembourg accounting for 1,200 sales. As part of its international expansion, StockX has opened offices in Tokyo, New York City and Silicon Valley, as well as authentication centers in the Netherlands and Atlanta, which led the company to expand its team to 1,000 members and hire its first-ever Chief Financial, Chief Marketing and Chief Communication officers. Finally, 2019 has seen StockX partnering with sportswear brands like Adidas to release products directly to its platform. 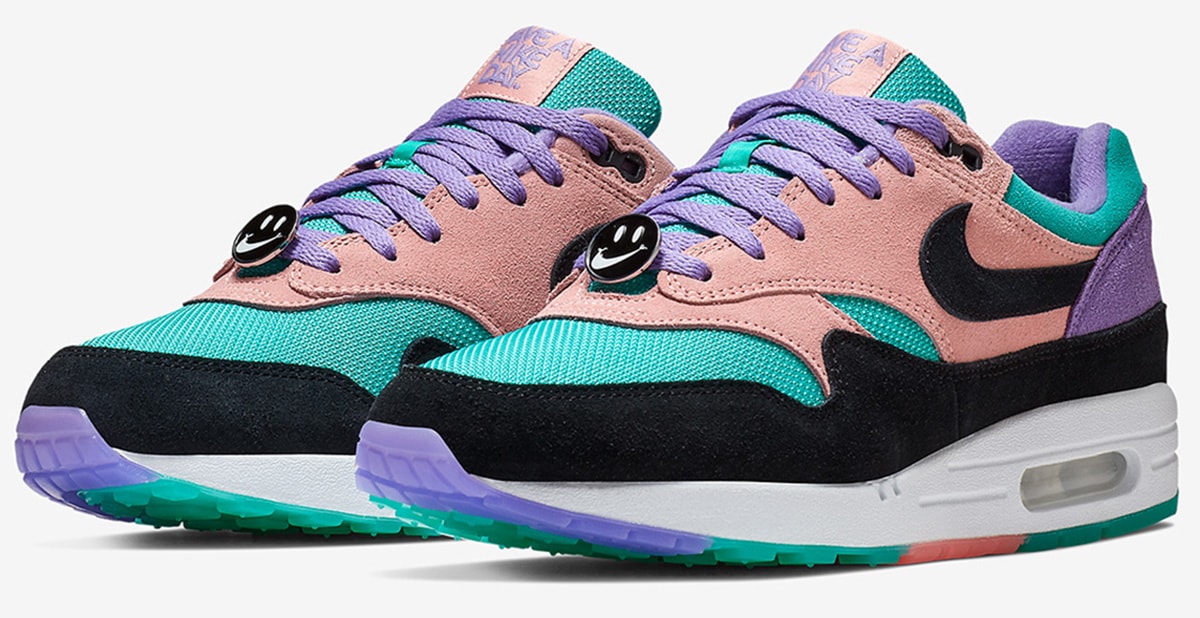 Nike Air Max 1 Have a Nike Day, the most sought-after sneakers in France, Spain and the Netherlands

StockX reveals most coveted sneakers of 2019

The Yeezy Boost V2 Black Non-Reflective was the most coveted sneaker in the United Kingdom in 2019. In fact, the Brits are so interested in the brand that StockX saw a growth of 309 percent in Yeezy sales in the UK in 2019. Yeezy also topped StockX’s list of best selling sneakers in Germany, with the Yeezy Boost 350 V2 in cream white snatching the position of Germany’s favorite sneaker. France, Spain and the Netherlands were all crazy about the Nike Air Max 1 “Have a Nike Day”. 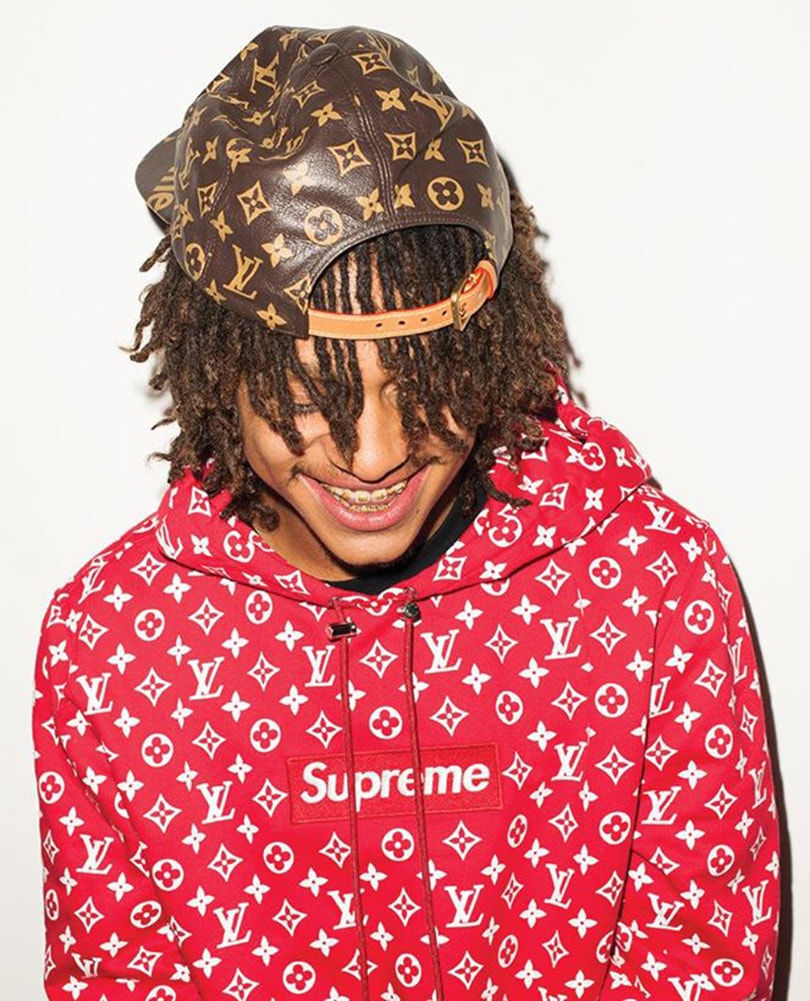 Products from the collaboration between Supreme and Louis Vuitton

Top streetwear brands on StockX in 2019

In the streetwear category, Supreme led the market once again in 2019, with an average resale price of 170 US dollars, followed by Bape, whose products are sold for 189 USD on average. Kith comes third, with an average resale price of 186 US dollars. Supreme’s shoulder bag tops the list of most popular accessories: it is resold for 133 US dollars on average on StockX. Supreme also got the second and third places, with its waist bag and backpack. They are sold for 154 USD and 211 USD on average, respectively. 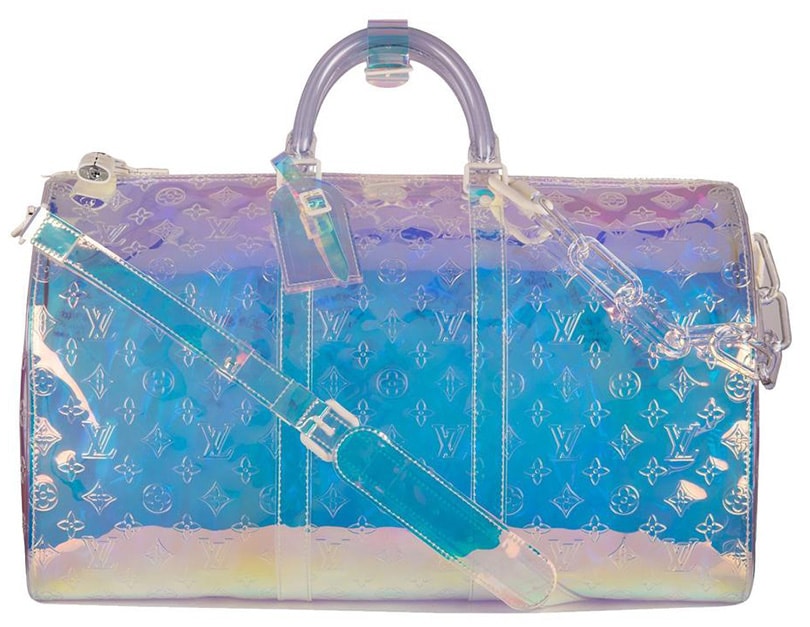 Top luxury brands on StockX in 2019

StockX also revealed the most coveted luxury brands on its platform in 2019. Louis Vuitton topped the handbag category, followed by Gucci and the Supreme x Louis Vuitton collaboration. The most hyped handbag of 2019 was Louis Vuitton’s Monogram Prism Keepall, a men’s handbag which resold for over 5,000 US dollars or 40 percent above retail. 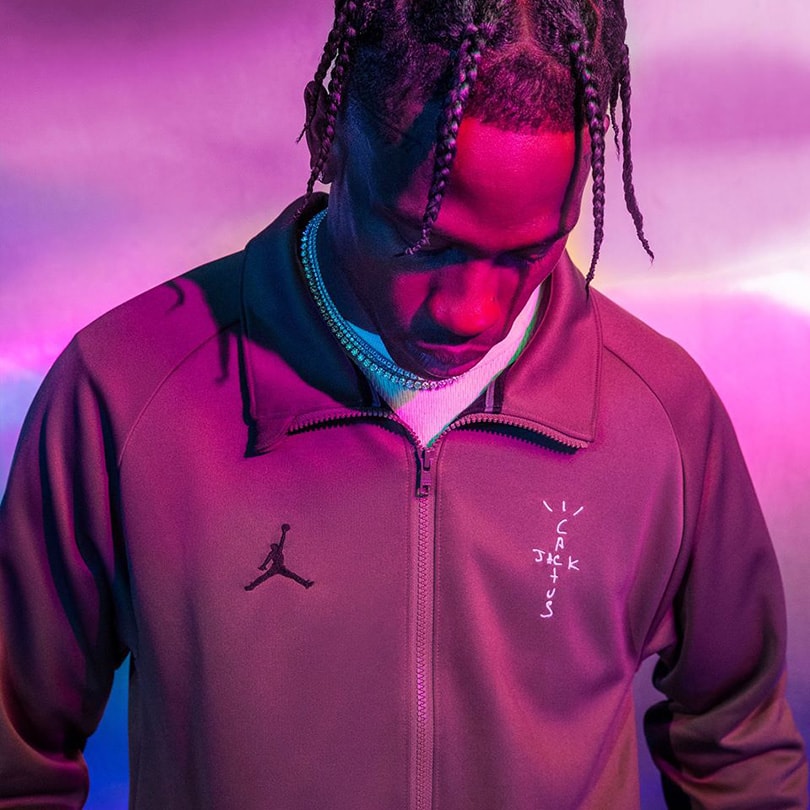 StockX predicts most popular sneakers and streetwear items of 2020

Travis Scott artist merch accounted for 10 of the top 100 streetwear items released in 2019. His blockbuster collabs helped to push the Jordan Brand to the number one spot in StockX’s sneaker rankings, so the company expects the rapper’s upcoming projects with Nike to be just as popular in 2020.

Speaking of artist merch, the category was among the fastest-growing segments on the platform, leading StockX to expect more artists to release limited-edition streetwear items alongside their albums and tours.

Brands are starting to realize that women are just as interested in sneakers as men, so a significant number of labels have stepped up their efforts to court this demographic in 2019. Women’s exclusive sneaker releases nearly doubled their share of the secondary market last year, according to StockX. Expect the number of women identifying as “sneakerheads” to increase, therefore.

Gender barriers are also being broken in the handbag segment, with more and more men losing their fear of wearing this accessory. The success of Virgil Abloh’s Prism Keepball proves how promising this market is.

Last but not least, StockX predicts New Balance to increase its market share in the sneaker category, considering how successful they were in 2019 and how many A-list celebrities have embraced the label.