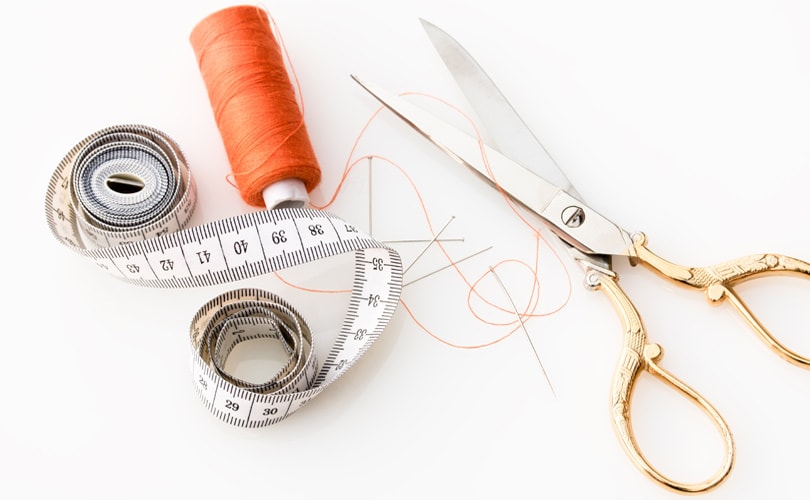 Three fashion careers of the future

The fashion industry has changed a lot in the last decade. The omnipresence of smartphones and social media has deeply affected the way people shop for fashion. At the same time, technologies such as artificial intelligence, virtual reality and 3D printing are altering the way our clothes are made, marketed and sold.

In addition, consumers are becoming increasingly aware of the environmental impact of their shopping habits: they want to know how, where and by whom their clothes are made. A growing number of shoppers demand fashion companies to be as sustainable as possible.

In this ever-evolving landscape, new career paths have emerged while traditional ones are going through significant transformations. “Many of the current roles we are familiar with will merge and incumbents of the future will have to consider all-encompassing functions”, said Lizzy Bowring, Catwalks Director at fashion trendwatching company WGSN, in an email to FashionUnited. “Take Polimoda, for instance, the Fashion Institute in Florence, Italy. Its courses cover fashion design, fashion business, art direction and management. The idea is that the students’ expertise covers and combines both business and fashion components, which are key to a fashion company’s return on investment”.

If you’re looking to start a career in fashion, you’re probably wondering which professionals will be in high demand in the future. While it is impossible to fully predict what the next 10 years will bring, FashionUnited lists three prominent fashion career paths which are off the beaten track. 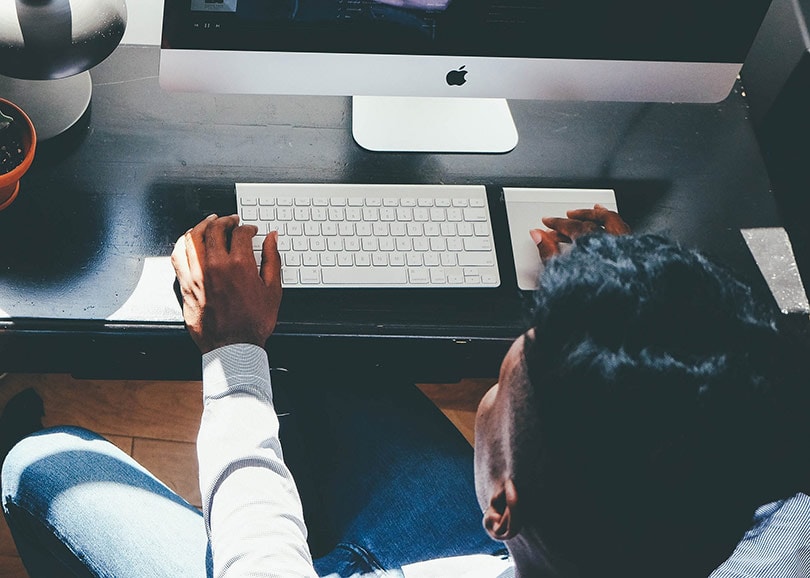 Fashion companies are increasingly using a combination of artificial intelligence, data analysis and machine learning to improve a number of aspects in their business, from managing inventory to offering customers a personalized experience or assessing the profitability of their stores -- after all, in a world where consumers shop across different channels, the closure of a seemingly unprofitable brick and mortar store can affect the company negatively in terms of brand awareness and online sales. The possibilities are endless, and data is central to the future of fashion. 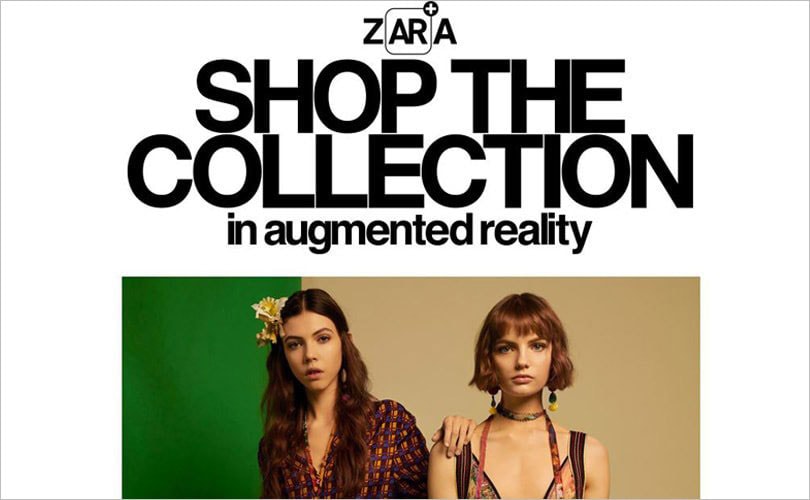 While UX designers specialized in augmented reality are probably not the first professionals that come to mind when one thinks of fashion, they are likely to be more and more present in the fashion industry in the coming years. “I don’t think there’s any sector or industry that will be untouched by augmented reality”, said Apple’s CEO Tim Cook to Vogue Magazine last year. While AR and VR have only been implemented in a limited way so far, fashion retail is probably going to be one of the areas most touched by this technology in the future.

Last year, Gap released an app called DressingRoom, which allowed customers to visualize how clothing items would look on virtual 3D models with their exact proportions. Gucci recently launched scannable ads for its spring 2018 campaign, using both VR and AR. Zara placed AR displays in more than 100 shops around the world for two weeks. Amazon filed a patent for a technology called “blended reality mirror” which would make it possible for online shoppers to try outfits on from the comfort of their home. You get the picture. 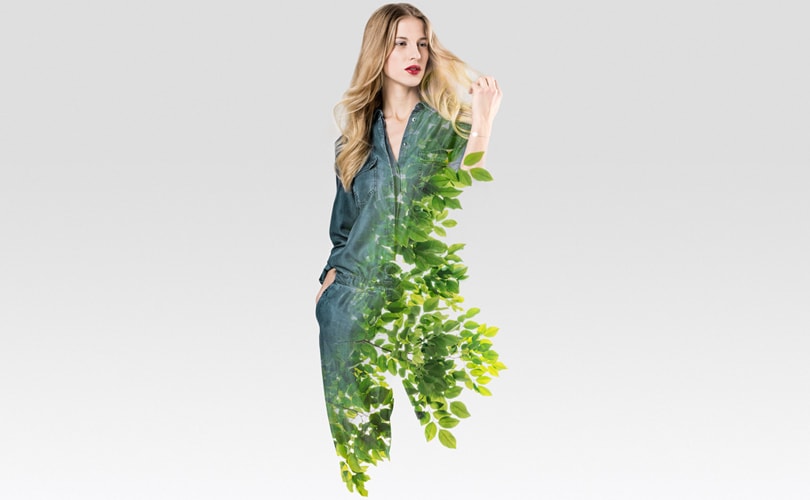 Increased consumer concern about sustainability and animal welfare has been causing fashion companies to ban materials such as fur, mohair and silk from their collections. Luxury and sustainability are no longer considered to be antagonists. However, people still want to look stylish, which can lead consumers to urge brands to come up with innovative alternatives.

Last year, Stella McCartney partnered up with Bolt Threads to develop new luxury sustainable, innovative materials to help the fashion industry reduce its reliance on fabrics made from petrochemicals. Salvatore Ferragamo launched a capsule collection of scarves and dresses using a silk-mix partly made of orange fiber. New-Jersey based Modern Meadow offers a biofabricated leather that is indistinguishable from the real thing.

Veganism’s rise in popularity can also lead to a growing demand for plant-based fabrics. In the UK alone, the number of vegans grew by 350 percent between 2006 and 2016, according to The Vegan Society. The increase is more pronounced in urban areas and among people aged 18 to 34.

Last but not least, one can mention the rise of wearable technology. Smartwatches are the most common example, but other options are being proposed too: jackets that can be heated in advance and baby clothing that measures the baby’s vital functions were just two of the ideas presented at the Wear It Festival, held in Berlin in June. While it remains to be seen whether such ideas can reach the mass market in the near future, those interested in researching and developing new fabrics will certainly have room to grow in the fashion industry.