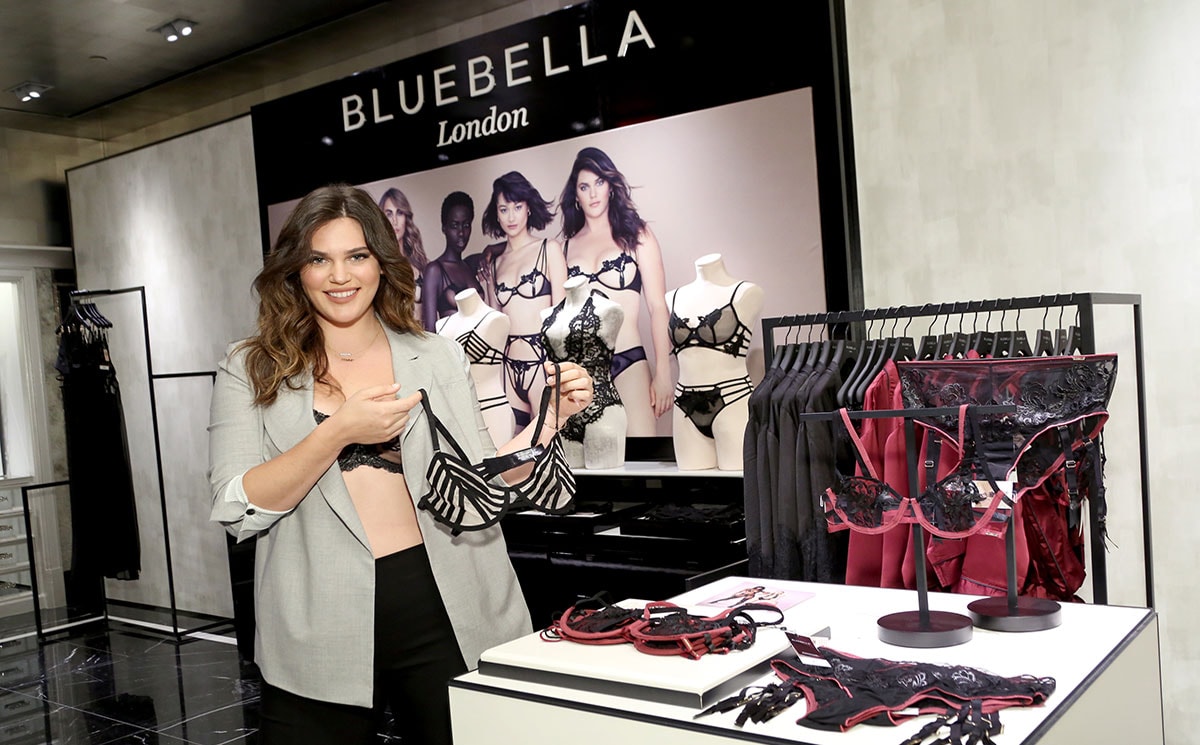 In an effort to be more inclusive, Victoria's Secret has hired Ali Tate-Cutler as the brand's first plus-size model. The company has been working on rehabilitating its image ever since their former chief marketing officer Ed Razek made transphobic remarks and made it clear he had no desire to see plus-size models at the Victoria's Secret fashion show.

Tate-Cutler will star in the new campaign for the collaboration between Victoria's Secret and U.K. lingerie label Bluebella. Tate-Cutler made the announcement on her Instagram page posting a photo of herself in lingerie from the collaboration. Part of her caption read, "I believe I'm the first size 14 on @victoriassecret?"

Victoria's Secret also recently cast Valentina Sampaio as their first openly transgender model as part of their efforts ot be more inclusive. Despite these efforts by Victoria's Secret some say it is too late, and the brand's efforts just look like pandering to try and win back customers. Rihanna's Savage x Fenty line, which has been inclusive of all body types from the get-go, is also seen as a rising brand that is cutting into Victoria's Secret's market share. A comeback for the brand likely won't be easy as they hope.