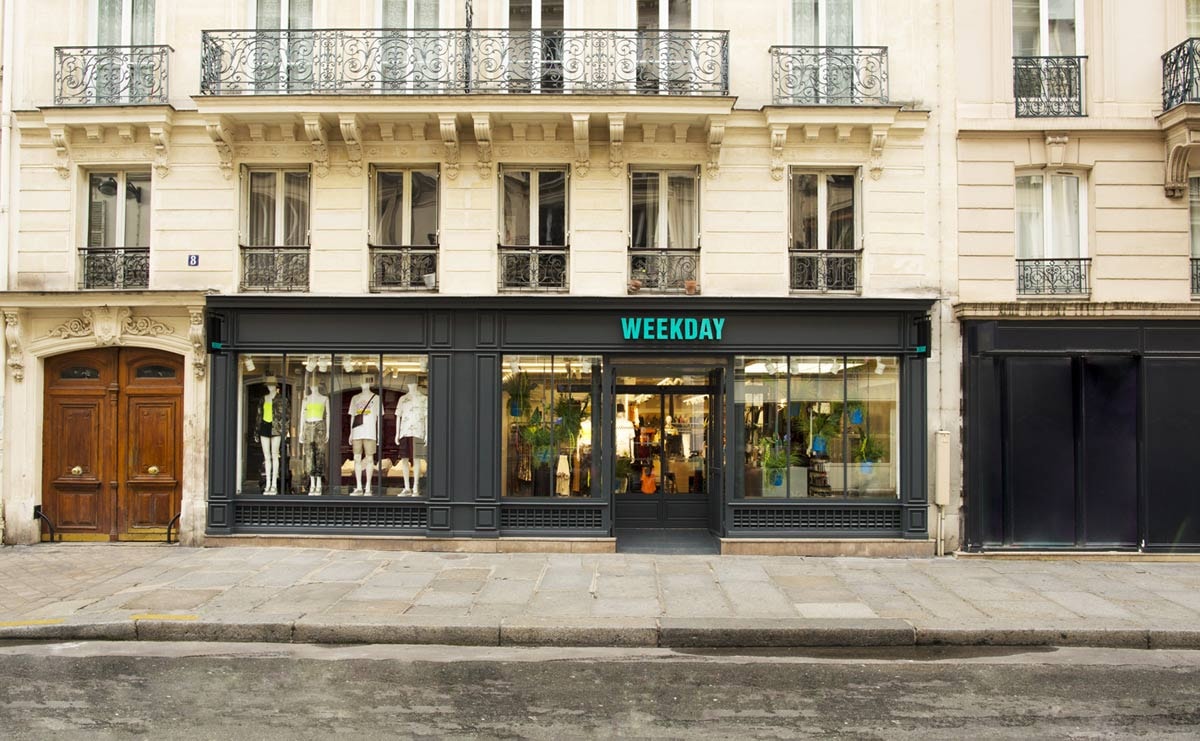 H&M Group-owned brand Weekday has launched a limited-edition pair of its popular Rowe Jeans made of 100 percent post-consumer waste.

Weekday teamed up with Infinited Fiber Company (IFC) to create the jeans made from a material comprising 50 percent organic cotton and 50 percent Infinna, which comes from 100 percent reborn textile waste.

The Infinna-Rowe jeans, which are available on Weekday’s online store for the same price as the conventional model, can be recycled again in the same process together with other textile waste, according to H&M. 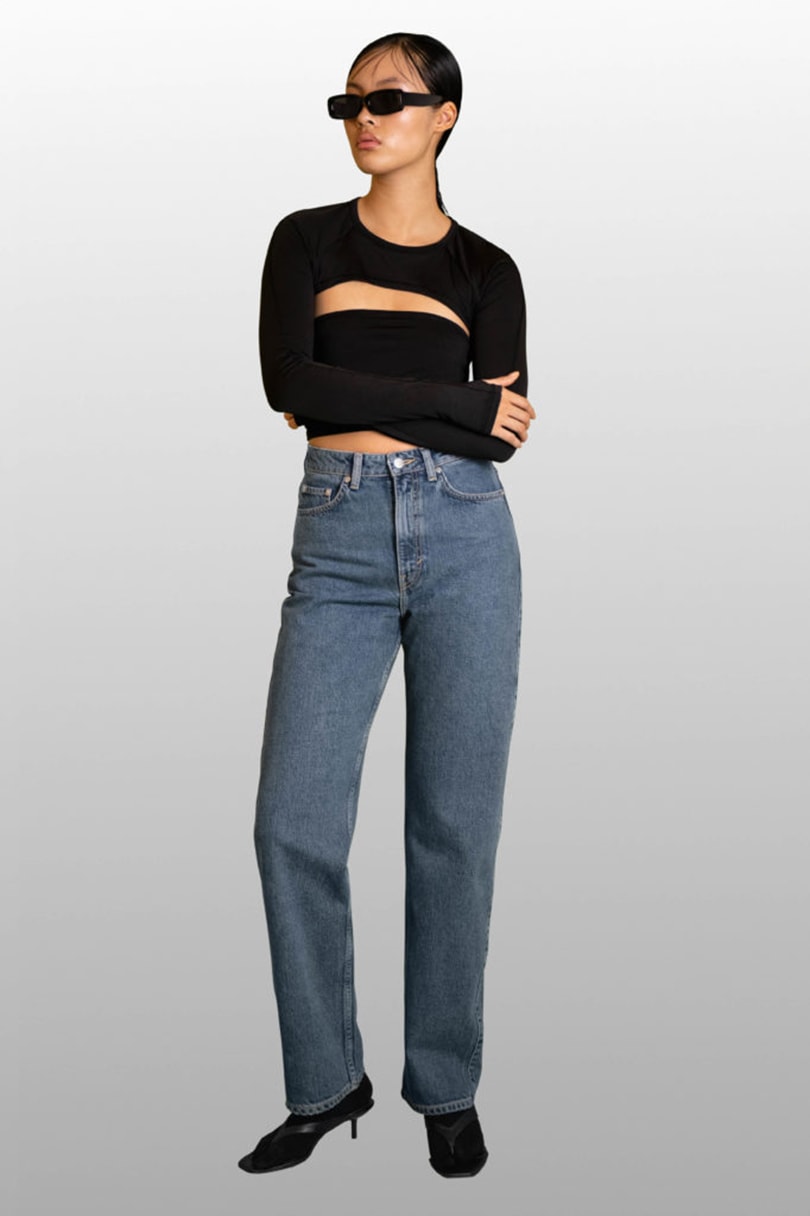 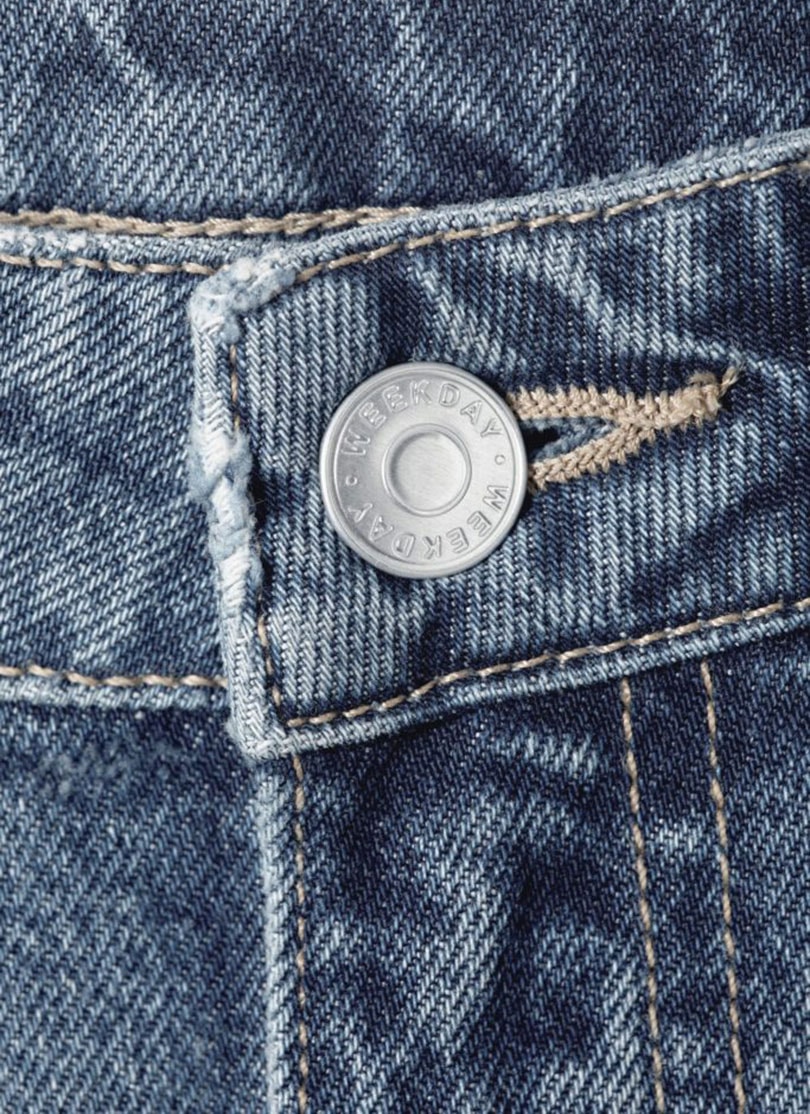 “What makes Infinted Fiber Company’s technology unique is that it can turn textile, cardboard and agricultural waste to new a cotton-like material,” the Swedish fashion group said in a release. “The ground-breaking process makes it possible to recycle garments again and again without compromising on the quality, thereby creating a true circular fashion economy.”

Weekday previously teamed up with IFC in 2019 when it became the first brand to create a garment using Infinna.

“This time around, we wanted to scale up this concept and give a wider audience the chance to choose circular design and created a limited edition of our most popular women’s jeans fit Rowe, using a 50/50 blend of Infinna and organic cotton in a denim weave,” Weekday head of design Anna Norling said in a release.

It comes as H&M continues to ramp up its investments in circular initiatives. Last week, the retail giant announced the expansion of its second-hand fashion platform Sellpy to the Netherlands and Austria following its launch in Germany in the summer.