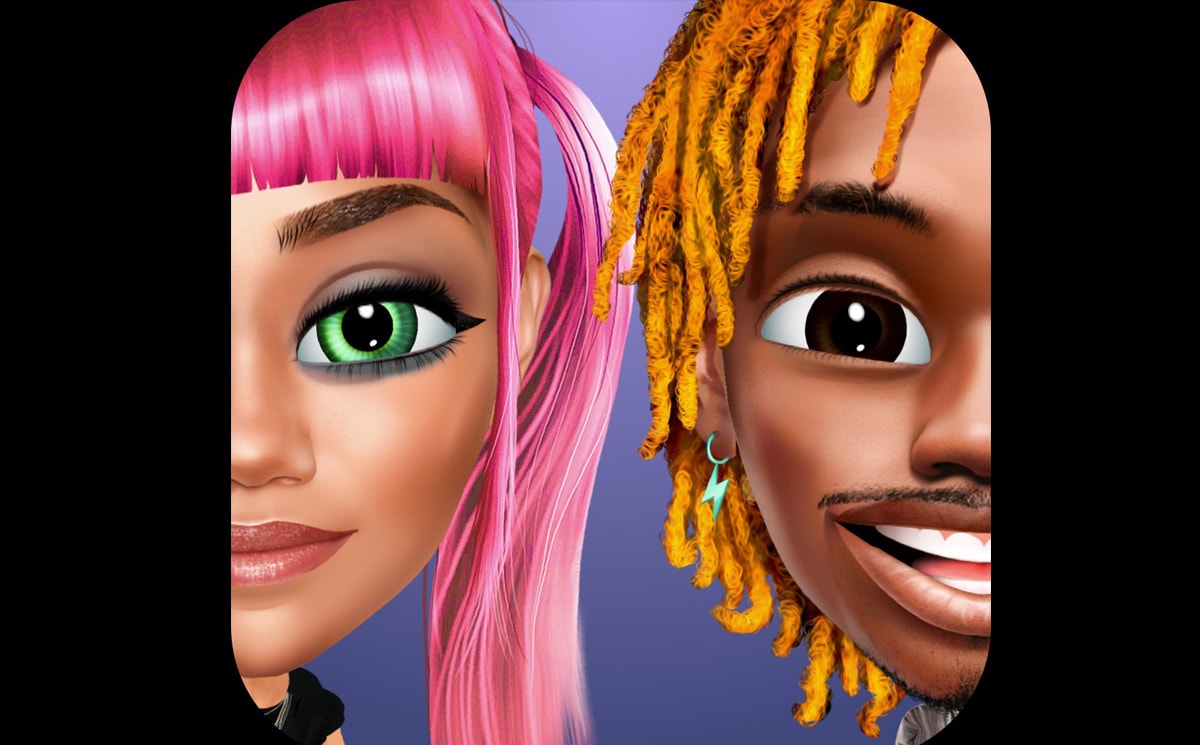 Your avatar can buy and wear Gucci. But not in real life.

Your avatar can now wear Gucci. And Louis Vuitton. And a myriad of other brands. As the world of fashion, gaming and virtual reality cross over, luxury brands are designing items normally reserved for the runway and adapting them for video games. The cost of such an item is from no alternative universe, and payments are made in hard currency.

According to Fast Company, someone recently spend 2,400 dollars on a pair of virtual sneakers on a mobile game called Aglet, and another spent 9,500 dollars on a digital dress that only exists on Instagram.

Gucci this month will launch a platform to let users design virtual sneakers and then put them on their feet using augmented reality. While these items may inspire consumers to buy Gucci products across its other channels, they also have value as digital goods.

“The virtual world is creating its own economy,” CMO Robert Triefus told Fast Company. “Virtual items have value because of their own scarcity, and because they can be sold and shared.”

For now, digital clothing is a concept suited for those with online personas, be it gamers, social media influencers, or anyone with a digital presence. The world of video has been a testing ground for luxury companies, who are creating branded goods, albeit digitally: a Louis Vuitton hoodie, a Gucci dress, all so that avatars can wear designer outfits in a video game.

It may not make sense to everyone, as digital luxury is not a tangible concept. Buying an outfit for an avatar means buying clothes that can’t been seen or touched and that only exist virtually. Still, there is a growing market for fashion and luxury as digital products. It is already a space companies like Gucci and Louis Vuitton are experimenting with.