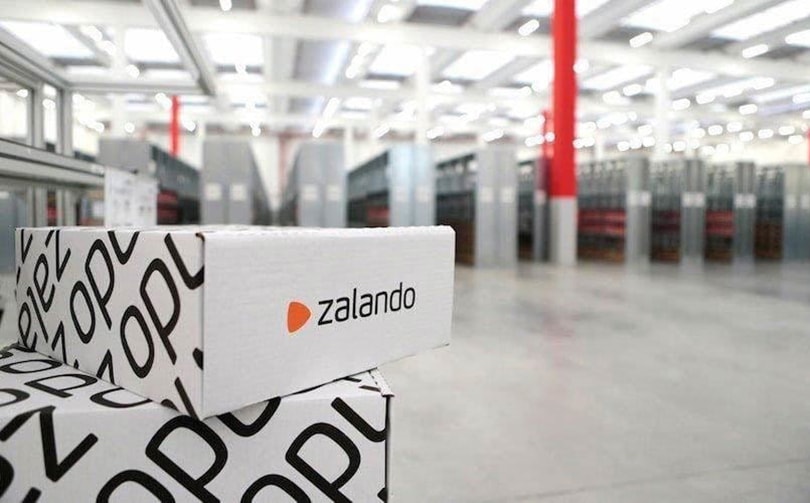 German e-tail giant Zalando has announced a number of new initiatives to further build on its luxury offering.

The retailer is adding new brands to the category’s line-up, including Roksanda and Marchesa, and will expand lines from Victoria Beckham and Moschino. It is also changing the name of its ‘premium’ category (currently home to 260 brands) to ‘designer’, in order to “better reflect the large range of high-end products on Zalando.”

The retailer has simultaneously announced the launch of a dedicated marketing campaign, under the concept ‘Real life luxury’, on multiple channels across Europe. Directed and photographed by UK-based art director Felix Cooper, the campaign, shot in the streets of the small town of Monnickendam in the Netherlands, looks to depict real people sharing what real life luxury means to them.

Zalando will also be hosting “a celebration” of “real life luxury” on its newly named designer section and via exclusive social media content on Instagram and TikTok.

“As announced in February, we are focusing on the premium category and the expansion into advanced contemporary and luxury within this category throughout 2020. With new brands, a new name for the category and a dedicated marketing campaign, we sharpen our position as a designer destination for customers and brands,” Lena-Sophie Roeper, buying director premium and luxury at Zalando, said in a statement.

“We are excited to offer our customers a new online experience and to offer brands a suitable environment where they can present themselves to their standards. It has also been a particular pleasure to receive positive feedback from some of the brands that are now expanding their assortment on our platform.”