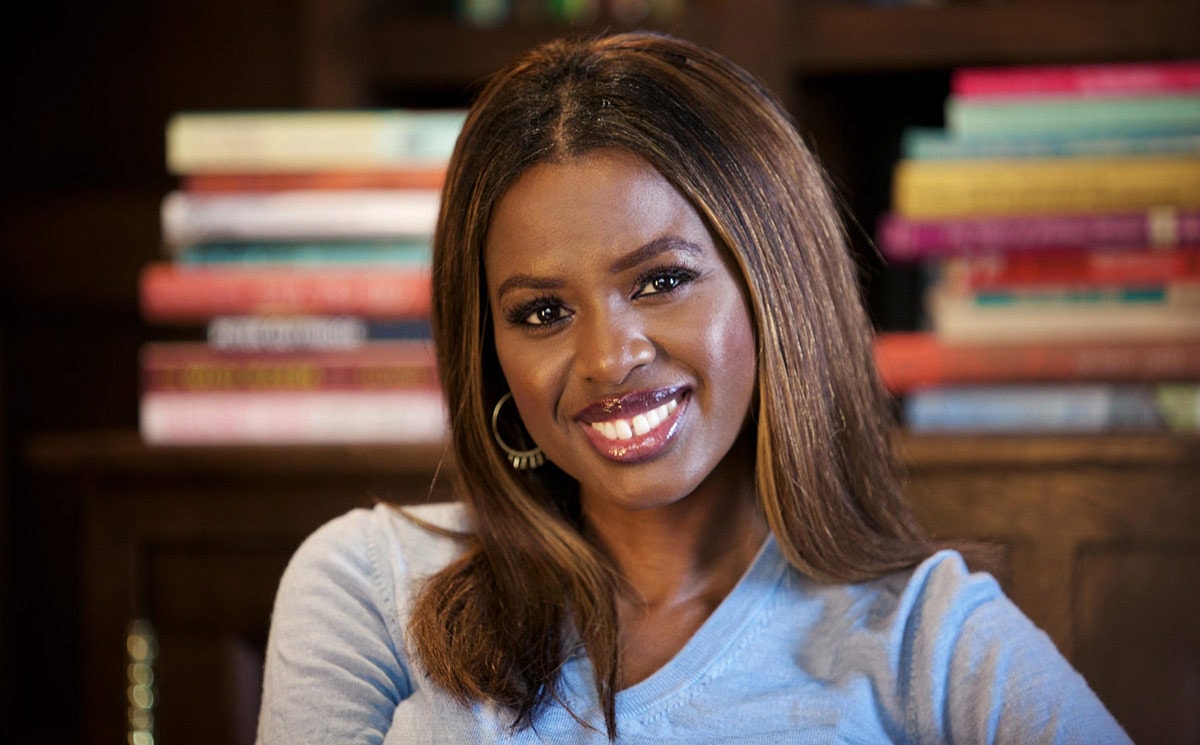 The British Fashion Council has announced four new appointments to its board of directors following its annual general meeting that took place on September 4.

Jamie Gill, chief executive of Roksanda, June Sarpong, director of creative diversity at the BBC, Scott Morrison, founder of The Boom!, and Sian Westerman, senior advisor at Rothschild and Co., will join the British Fashion Council executive board as non-executive directors, effective immediately.

Commenting on the appointments, Stephanie Phair, British Fashion Council chair said in a statement: “We are delighted to welcome Jamie, June, Scott and Sian to the British Fashion Council executive board. Each one of them brings unique experience and knowledge to the board and I look forward to working with them on our strategy that will continue to support and promote British talent while tackling the key issues such as sustainability, diversity and inclusion in the fashion industry.” 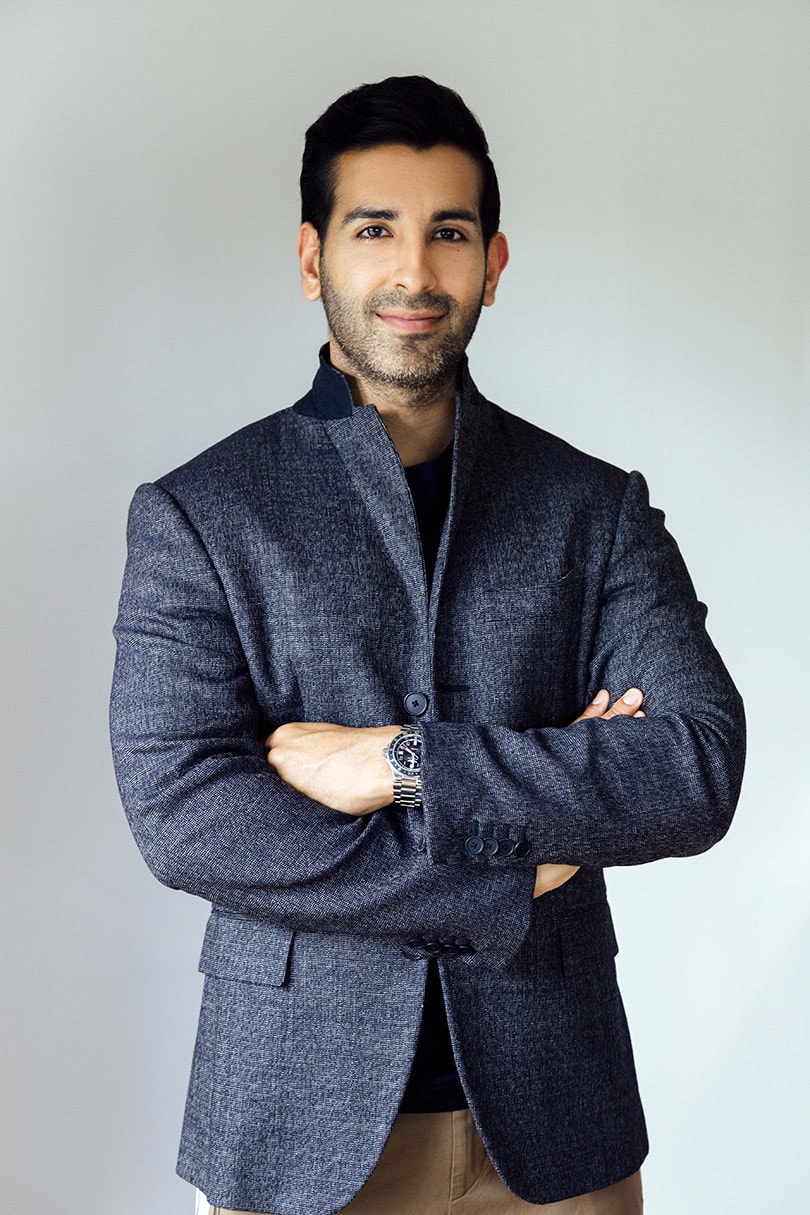 “I intend to utilise my diverse career background of architecture, accountancy and venture capital to support emerging British Brands with the tools they need to scale internationally. It is more important than ever that the British fashion industry becomes a sustainable thriving hub inclusive of all walks of life”.

June Sarpong, said: “It is an honour to be joining the BFC Board. The BFC plays such a crucial role in helping to power the creative engine of the UK's fashion industry. Their work in nurturing and developing emerging talent is vital for ensuring our fashion industry continues to grow and thrive, the evidence of this can be seen throughout the sector. I am incredibly excited to be able to play a role behind the scenes to help champion diversity and inclusion being at the heart of the BFC's decision making processes.”