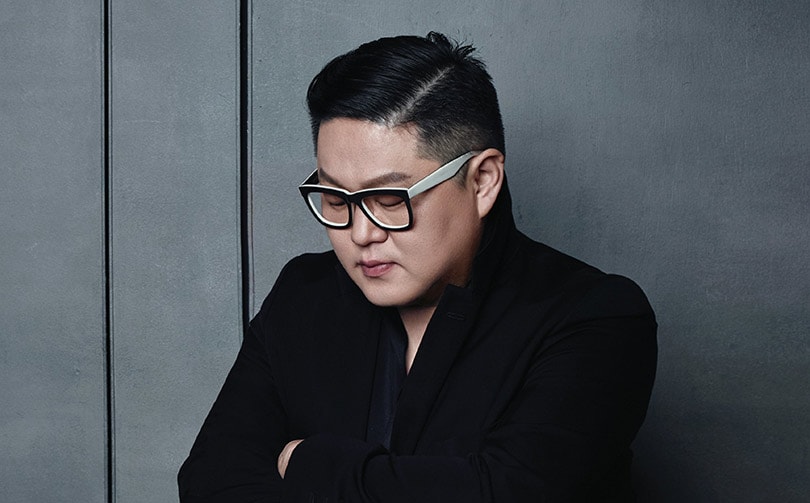 The South Korean celebrity stylist, creative director and president of talent and communications agency InTrend will join the British Fashion Council for an initial two-year period and act as the in-market spokesperson for London Fashion Week.

Jeong will work with the British Fashion Council on positioning London Fashion Week as the “most innovative and creative showcase,” while also raising the profile of British fashion in market.

Commenting on the appointment, Caroline Rush, chief executive of the British Fashion Council, said in a statement: “We are delighted to be working with Yun-Kee Jeong, a driven and highly respected figure in South Korea and beyond. South Korea has always been an important market for British fashion businesses, and we believe Yun-Kee Jeong’s unique expertise will be of great support to the British Fashion Council and help raise the profile of UK designer businesses in market.”

Jeong, added: “Firstly, I am very honoured to be appointed as the first Korean Ambassador to the British Fashion Council who represents British fashion, renowned for its rich history and London, the most iconic fashion capital in the world. I look forward to playing an important role in bridging the two fashion worlds from Seoul to London and vice versa. Furthermore, I will endeavour to ensure that our activities can have a wide impact on the Asian fashion world including Korea.”