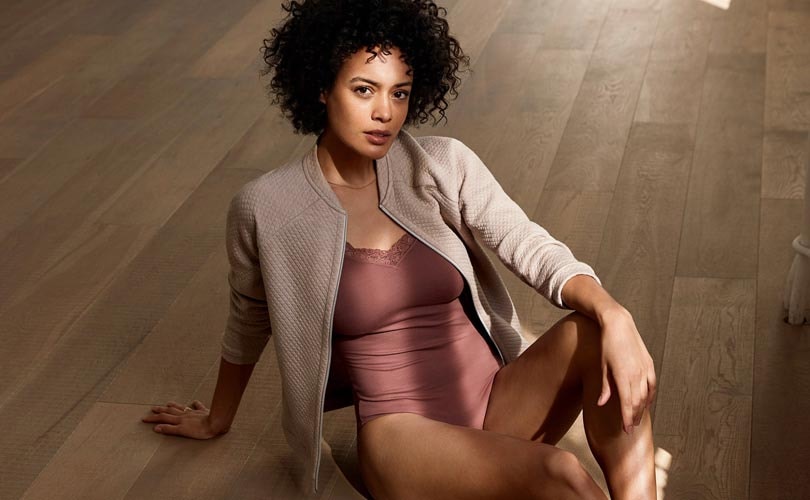 Calida Group Chairman Thomas Lustenberger to step down after 19 years

Calida Holding AG has announced changes to its board of directors, which the company said, will be proposed to the company’s shareholders at the 2019 annual general meeting (AGM) on April 15, 2019. While Thomas Lustenberger will step down as the group’s Chairman after 19 years, the company is proposing Marco Gadola, currently Vice Chairman of the Calida Holding, to take over the chairmanship.

Calida announces changes to its board of directors

The company said in a statement that after 19 years as Chairman of the Calida board of directors, Thomas Lustenberger will step down from his position at the date of the AGM. Under his leadership, the company has continuously developed from a Swiss lingerie producer with a rich tradition to a broadly positioned, internationally oriented lingerie and sportswear group. Lustenberger is a counsel of international law firm MeyerLustenberger Lachenal.

Additionally, the company said, Erich Kellenberger is stepping down from the board for age reasons. He is a member of one of the founding families of Calida, which currently holds a 34.7 percent stake in the group as anchor shareholder. Kellenberger has represented his family’s interests on the board of directors since 1986. His wife, Dijana Kellenberger, is being proposed as the new representative on the company’s board. She has previously performed various operational roles for the Calida brand. In 2000, she and her husband founded fashion chain Blue Lemon, which specialises in body and loungewear and which she manages at the operational level.

Beat Grüring , who has served on the supervisory board of the Calida Holding for 14 years has also decided to leave the position. Grüring has been co-owner and managing director of Basel-based textile retail group Tally-Weijl since 1984. The company is proposing Lukas Morscher as a new board member. He is a partner at Lenz & Stähelin, one of Switzerland’s largest law firms, where he heads the technology, media, telecommunications and outsourcing practice (TMT) in Zurich. He sits on the boards of various unlisted companies.

The other acting members of the Calida board, Nathalie Gaveau, Stefan Portmann and Dr. Valentin Chapero Rueda, the company said, are scheduled for re-election at the AGM.