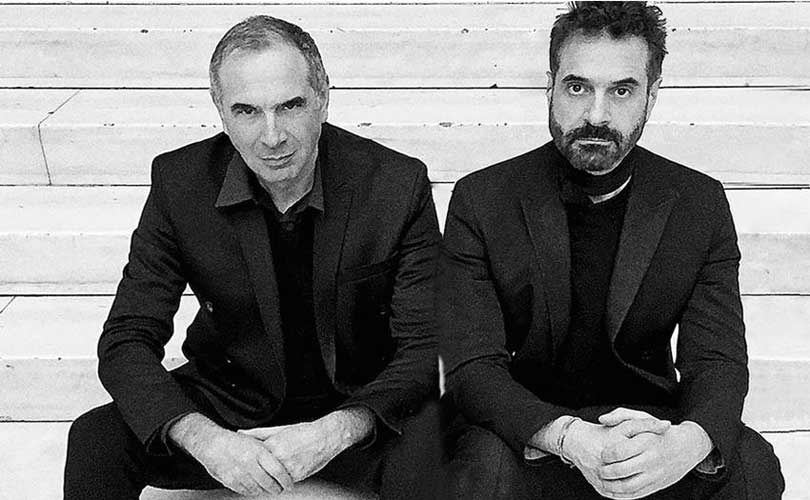 After 30 years at the helm of Costume National, brothers Ennio and Carlo Capasa have confirmed that they are exiting the fashion label they founded in Milan in 1986.

The announcement was greeted with widespread surprise as there was no hint of an exit earlier this month when the Italian label presented its latest collection during Milan Fashion Week, designed by Ennio Capasa. His brother Carlo, was the label’s chief executive officer and handle the company’s management.

Initially the brand was fully owned by the Capasa family, however, in 2009, Japanese holding group Sequedge acquired a 17 percent stake, and now the group headed up by Kazunari Shirai fully owns the brand after reaching an agreement with the founding brothers. It has been widely reported that it was tensions between the investment fund that lies at the root of the Capasa brothers departure.

“It’s with contrasting emotions that we close the extraordinary creative cycle of this one-of-a-kind maison, with the desire that the future shall bring just as many successes to the brand,” said the Capasa brothers in a press statement. “As far as we are concerned, we shall continue to follow our passion through new creative initiatives.”

The brothers have not yet revealed their next creative chapter, however, Carlo Capasa is already highly involved with the Italian Fashion Chamber (CNMI), of which he is the president.