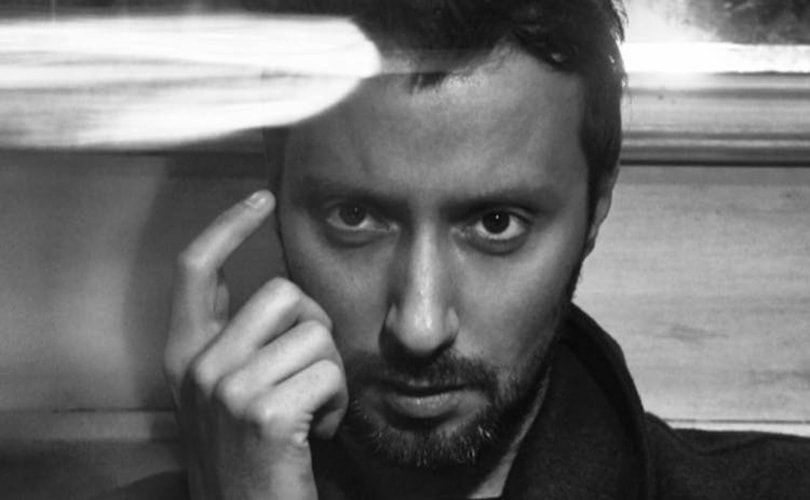 Could Anthony Vaccarello be 'the one' for Yves Saint Laurent?

London - Anthony Vaccarello as been highlighted as the one to succeed Hedi Slimane as creative director at French fashion house Yves Saint Laurent, as Slimane's contract with the Kering owned label officially came to an end last week.

The luxury conglomerate is said to be set to make an announcement concerning Vaccarello appointment at Yves Saint Laurent as early as Monday according to sources who spoke to Reuters, as the designer has officially departed his role as creative director of Versus Versace, the younger, sister brand of Versace. "It has been signed. It should be announced on Monday," said the source to Reuters.

"While I’m sad to see him leave the Versace family, I wish Anthony Vaccarello tremendous success with his next chapter, said Donatella Versace in a statement to the New York Times. The label, which tapped Vaccarello in January 2015, confirmed the designer's departure on Sunday, strengthening rumours that he is headed for the French fashion house. The unnamed source at Reuters added that prior to Vaccarello being able to accept the role at Yves Saint Laurent, he would have to stop his eponymous brand, which he founded in 2010, and turn his entire focus to the fashion house.

Vaccarello's name first came up as the possible successore for Slimane January this year. The Belgian designer himself coyly denied all rumours following his own label's Autumn 16 RTW show last month, stating that it was all "a rumour." But only time can tell if the designer was just trying to deflect the media's attention or bidding his time until his new contract is signed.

His exit from Versus Versace also raises the question as to who will fill his shoes at the edgier label, with Versace refusing to offer any clues to his successor expect that she will be "surprising everybody."