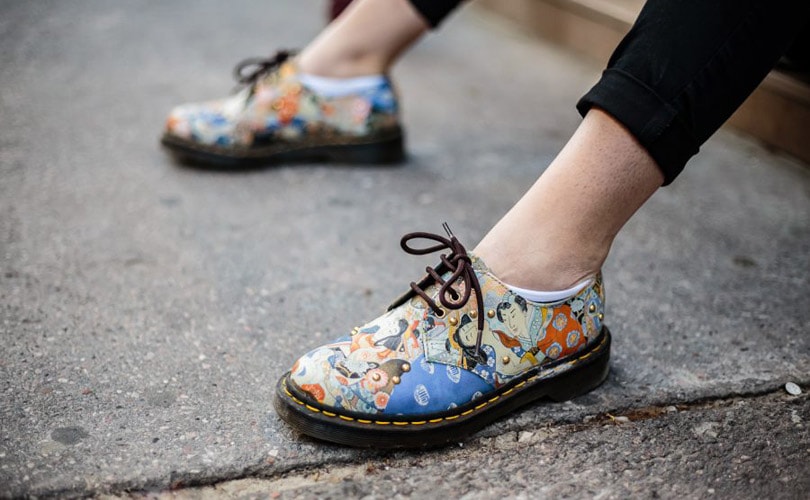 After Steve Murray resigned in 2017, Dr. Martens was on the lookout for a new CEO. The company’s Chairman Paul Mason acted as an interim chief till the Murray’s replacement was found.

In February this year, Dr. Martens appointed Mathieu Garcia as Global Marketing Director, who joined the business from Ralph Lauren Europe, where he spent twelve years, most recently serving as vice president of marketing.