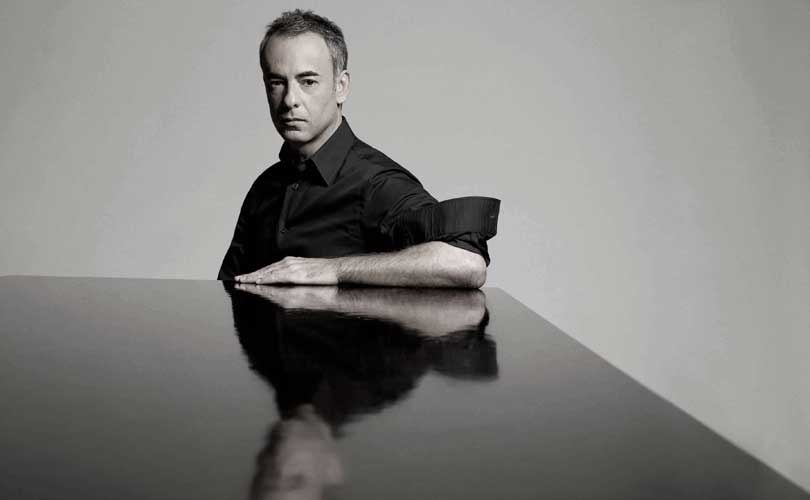 Luxury label Calvin Klein has announced a new global creative strategy to unify all its brands under one creative vision, following the decision by Francisco Costa and Italo Zucchelli to leave their roles as creative directors.

“I would like to thank Francisco and Italo for their unwavering commitment to the Calvin Klein brand and their accomplishments over the past decade. They have both contributed immensely to making Calvin Klein a global leader in the fashion industry, and they have done so with dedication, focus, and creativity.”

The strategy marks the brand's vision of building itself into a 10 billion dollar global retail sales business, which it feels will be better undertaken with a solidification of the brand’s positioning worldwide with the unification of "all Calvin Klein brands under one creative vision,” and that will pave the way for future long-term global growth. This move all started with the reacquisition of its jeans and underwear businesses in 2013.

Who will undertake this unified vision hasn’t been announced, just that a new creative director would be named in “due course,” however, rumours have already sparked that Raf Simons, former Dior creative director who has experience in both men’s and womenswear will be named Costa and Zucchelli’s successor.

Costa, a former design assistant to Tom Ford at Gucci, joined Calvin Klein in 2001, before being named the creative director of the womenswear collection in 2003. He marks the only designer to have led the brand other than the founder. He was crowned designer of the year award by the CFDA in 2006 and 2008. Zucchelli, who worked in menswear at Jil Sander before joining Calvin Klein, was appointed creative director of menswear in 2004.