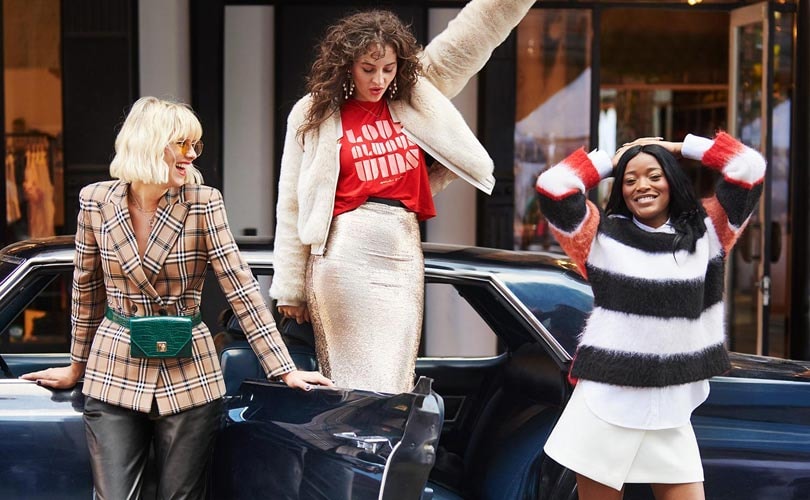 Frank Doroff to retire from Bloomingdale’s in February 2019

"Frank has defined what it means to be a creative merchant and a beloved leader throughout his career. His boundless curiosity, love of fashion, tenacity and unwavering dedication to the development of talent has set a standard to which we can all aspire. Frank has left an indelible mark on our company, our culture and the retail industry at large," said Tony Spring, Chairman and Chief Executive Officer of Bloomingdale's in a statement.

Magid, the company added, joins Bloomingdale's from DVMagid Consulting, a consulting company she founded in 2016. Her prior experience includes chief merchant of Intermix and senior vice president and general merchandise manager of ready-to-wear at Saks Fifth Avenue.

"Denise has established herself in the industry as a talented merchant, natural growth strategist and passionate, collaborative leader. Her varied experience across department stores and boutiques, physical and digital businesses, and upscale and contemporary brands, uniquely positions her to build upon Frank's legacy and be a transformational retail leader today and into the future," added Spring.

Magid began her retail career in the Lord & Taylor Executive Training Program and gained distinction during her five years as a merchant in the dress division. After growing and evolving Lord & Taylor's mainstay business, she joined Saks Fifth Avenue in 2003 as a buyer of evening collections and progressed in successive merchandising roles until becoming senior vice president, general merchandise manager for women's ready-to-wear and kids.

In 2015, Magid assumed the position of chief merchant for Intermix. She left Intermix in mid-2016 to start her own consulting company, DVMagid Consulting, to help build and evolve both domestic and international brands. As a consultant, the company said, she gained broader exposure to the wholesale side of fashion as she worked with brands to drive top and bottom line growth through product development and brand building strategies.

Frank Doroff to retire from Bloomingdale’s after 27 years

In his 27-year tenure at Bloomingdale's, the company said, Doroff was an innovative and motivating leader who spearheaded the evolution of the women's ready-to-wear business, the growth of the ecommerce business and the development of a robust concession model. He was instrumental in building Bloomingdale's private label program and exclusive initiative--a partnership between merchants and vendors to create unique product for Bloomingdale's. In 2006, Frank assumed responsibility for Bloomingdales.com and implemented influential strategies that accelerated Bloomingdale's growth in ecommerce.