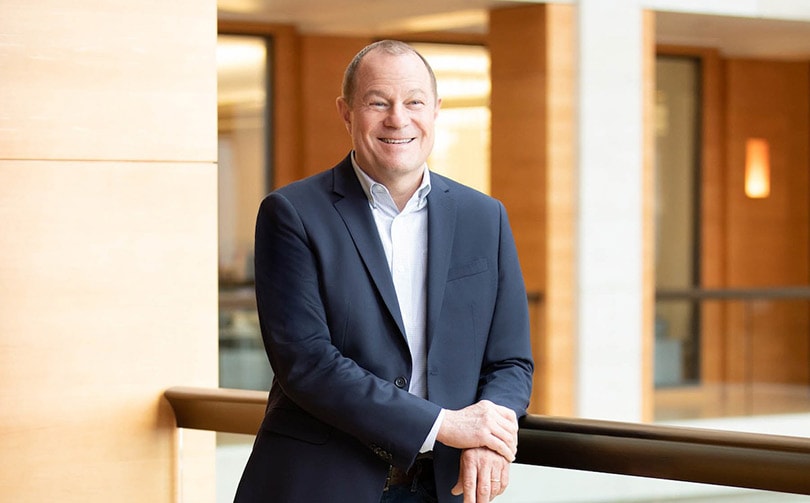 Gap CEO Art Peck to step down amid falling sales

The Gap Inc. has announced that its President and Chief Executive Officer Art Peck will step down from his position and from the company’s board after a brief transition. Effective immediately, the company added, Robert J. Fisher, the company’s current non-executive chairman of the board, will also serve as president and chief executive officer on an interim basis. Additionally, the board has also appointed Bobby Martin, chair of its compensation and management development committee, as lead independent director.

“On behalf of the entire board, I want to thank Art for his many contributions to Gap Inc., spanning a nearly 15-year career with the company,” said Fisher in a statement, adding, “Under Art’s tenure as CEO, we have made progress investing in capabilities that bode well for the future such as expanding the omni-channel customer experience and building our digital capabilities.”

Robert Fisher to serve as Gap CEO on interim basis

As a key member of the founding family, the company said, Fisher brings strong leadership and invaluable perspective from his 35-year history with Gap Inc., where he has served in a variety of senior executive positions, including interim president and chief executive officer. Fisher has served on the board of directors since 1990 and has also served as non-executive chairman since February 2015.

Martin has served on the board since 2002 including serving as the lead independent director from 2003 to 2015. Martin is a retail industry veteran with over 35 years of experience. As the former chief executive officer of Wal-Mart International and chief information officer for Wal-Mart Stores, Inc., Gap added Martin brings extensive global governance and executive management experience.

“As the board evaluates potential successors, our focus will be on strong leadership candidates with operational excellence to drive greater efficiency, speed and profitability,” said Fisher.

“This was a challenging quarter, as macro impacts and slower traffic further pressured results that have been hampered by product and operating challenges across key brands,” said Teri List-Stoll, executive vice president and chief financial officer, Gap, adding, “There is more work to do to leverage the capabilities we have invested in and deliver the profitable growth we know these brands are capable of delivering.”