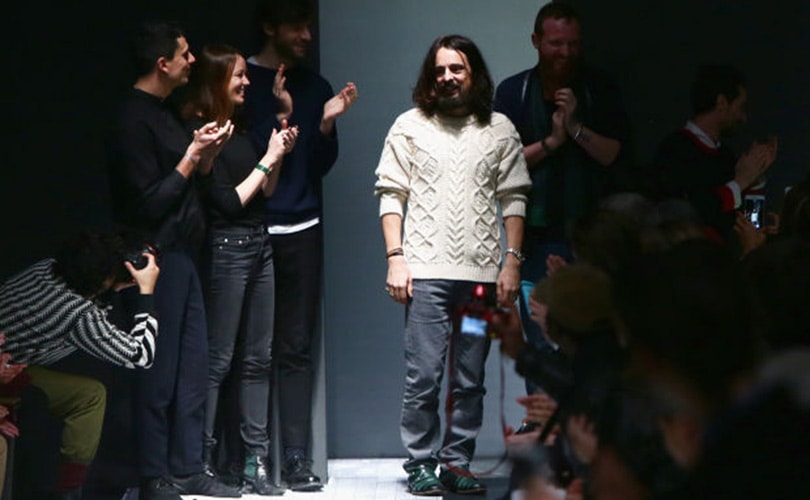 It seems as if Gucci is set to kill two birds with one stone: the luxury Italian fashion house is expected to name its current head of design for accessories, Alessandro Michele, as its new creative director today.

Although an official announcement has yet to be released, according to sources Gucci will reveal the new appointment later today. Bloomberg claims Francois-Henri Pinault, chief executive at Kering, parent company of Gucci, has already given his nod of approval for the new appointment.

The news of the impending appointment has been fueled by Michele's appearance on the catwalk on Monday, during Gucci's Autumn/Winter Collection '15 show at Milan men's fashion week. Giannini was initially set to resign next month, after Gucci's Autumn/Winter Collection '15 on February 25, but left her position earlier this month. Inside sources claim that Gucci terminated Giannini's contract ahead of schedule to speed up decisions concerning the label's future creative direction. 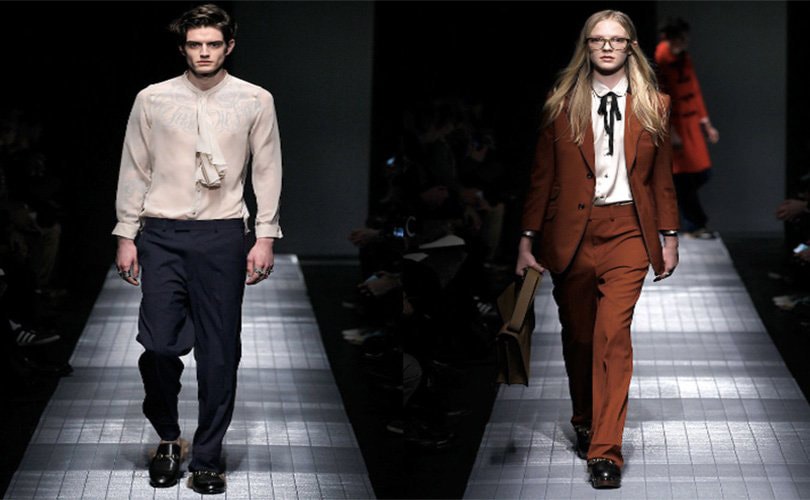 Following her departure, the creative team at Gucci took over, under Michele's guidance. The head accessories designer is said to have overseen the creation of an entirely new collection in less than a week for the fashion house's men's ready-to-wear collection show in Milan, according to the New York Times. Even the casting was redone to include models who had never walked for Gucci before, and the catwalk design was recreated.

Samples for the runway show were said to have been arriving in Milan as late as Sunday night. A source told WWD that the creative team is “on a high,” and highly supportive of Michele, who clearly rose to the challenge and was said to be “feeling excited, free and going for it.” 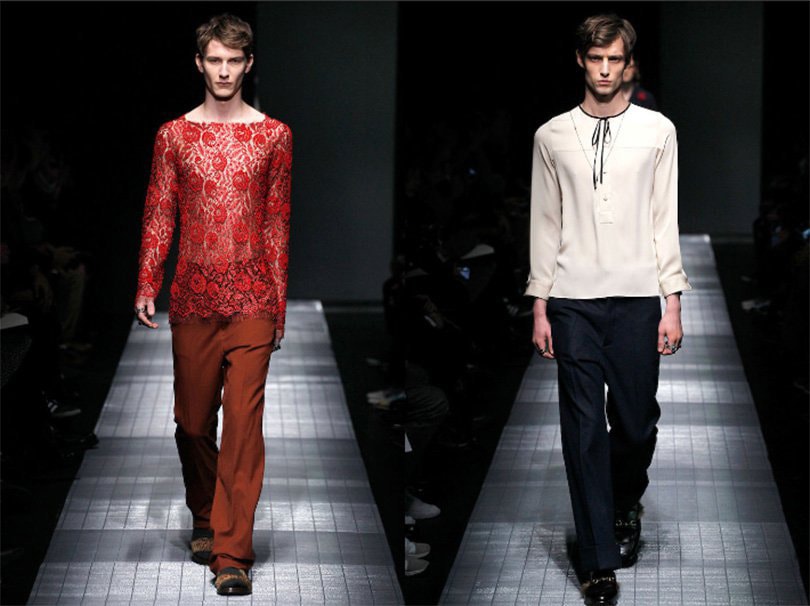 The 42 year old designer was previously selected as the forerunner to succeed Frida Giannini, as the two have worked closely side by side in the past. Michele first joined the luxury fashion house' design team back in 2002, before being named associate to Giannini in 2011, directly overseeing Gucci's accessories division, including its leather goods, footwear, jewelry and homeware divisions.