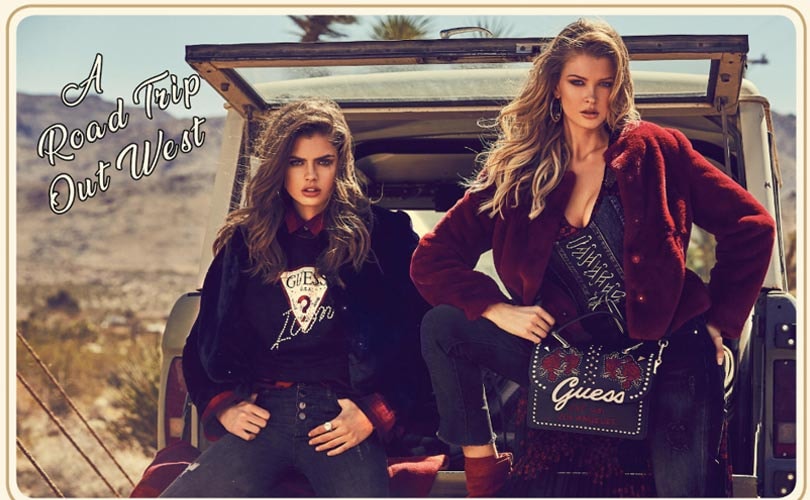 Guess adds two new independent directors to its board

Guess, Inc. has appointed two new independent directors to its board. The company said, Laurie Ann Goldman, former CEO of Spanx, Inc., and Deborah Weinswig, Founder and CEO of Coresight Research, each joined the Guess, Inc. board effective October 23, 2018. The company also added that Kay Isaacson-Leibowitz has retired as a member of its board of directors effective October 23, 2018 in order to focus more of her time on her charitable foundation work.

These recent developments bring the total number of Guess board members to nine and the total number of independent directors to six. Both Laurie Ann Goldman and Deborah Weinswig, the company added, will serve on the nominating and governance committee of the board, with Goldman also serving as Chairperson of that committee.

Goldman, the company said, has been a private investor and advisor since 2014. From 2002 to 2014, she served as CEO of Spanx, Inc., a women’s undergarment and apparel company. Prior to Spanx, Goldman held a number of marketing and operational roles at The Coca-Cola Company over a ten-year period, including serving as director of worldwide licensing. She currently serves on the board of directors for ServiceMaster Global Holdings, Inc. and Joe & The Juice, on the board of managers for New Avon LLC and on the board for a number of philanthropic organizations.

Weinswig is the Founder and CEO of Coresight Research, a provider of research and advisory services to brands and investors, where she has served since February 2018. From 2014 until February 2018, she served as managing director of Fung Global Retail and Technology (FGRT). Prior to leading FGRT, Weinswig served as chief customer officer for Profitect Inc., a predictive analytics and big data software provider, and in a number of roles with Citigroup, Inc., most recently as managing director and head of the global staples & consumer discretionary team at Citi Research.