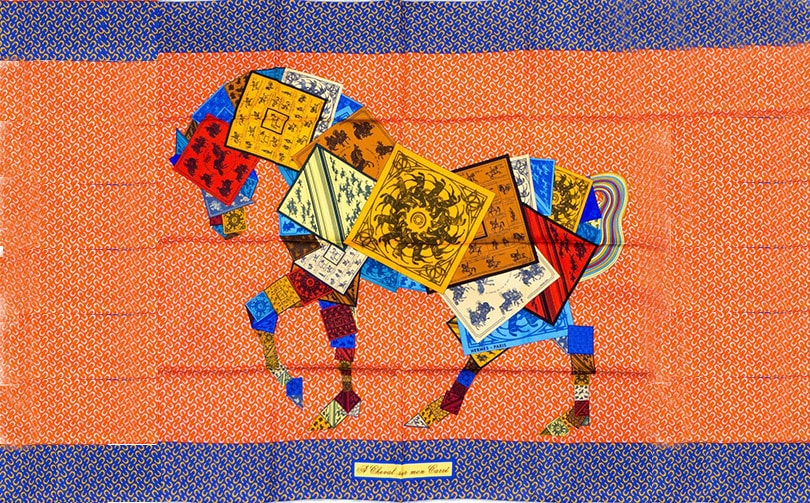 Hermès’ artistic director of its women’s product universe is to leave the company after 17 years.

Bali Barret, who joined the French luxury house in 2003 as artistic director of its silk department, has tendered her resignation and will leave the company in the next quarter.

Dubbed by Elle as Hermès’ secret weapon, Barrett’s first project was to design a range scarves, where she laser-cut holes in silk, a technique that was considered revolutionary and somewhat risqué at the time by the conservative maison.

“It has been a privilege and a great pleasure to work with Bali for all these years,” Pierre-Alexis Dumas, general artistic director of Hermès, told WWD. “I pay tribute to a close collaboration over more than 15 years and to the remarkable work accomplished by Bali, who has always animated creation with a demand for beauty, boldness, fantasy and contemporaneity. She has inspired the house with passion and revealed the talents of creative directors, designers and artisans.”

Bali stated: “Taking care of the creation of the Hermès women’s universe collections alongside Pierre-Alexis Dumas and the house’s talented teams has been an immense pleasure and enriching at all times. [Chief executive officer] Axel Dumas and Pierre-Alexis Dumas have always given me great freedom of creation and I thank them for the trust they have placed in me.”