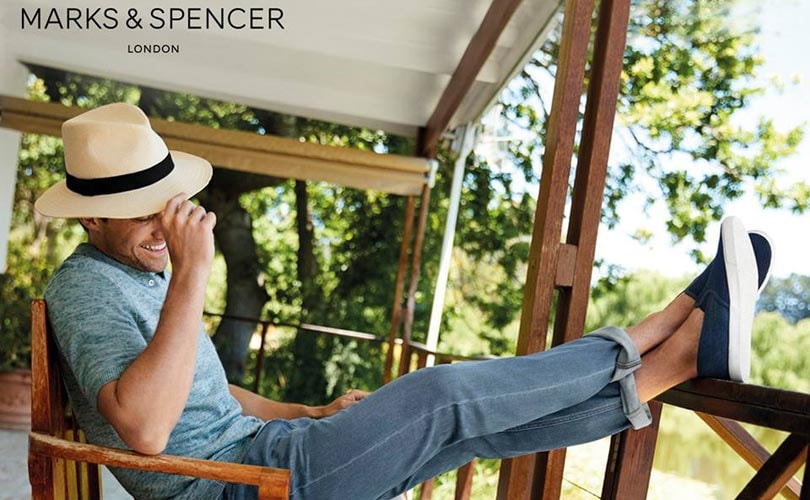 Marks and Spencer Plc (M&S) has confirmed that Humphrey Singer will start as Chief Finance Officer and join the board on July 9, 2018. The company had announced his appointment in January this year. M&S added that Humphrey will work closely with CEO Steve Rowe and the team as they continue to accelerate the pace of transformation at M&S.

Before his current move to M&S, Singer has been associated as group finance director with Dixons Carphone plc since 2014 following the merger of Dixons Retail with Carphone Warehouse Group.

Announcing his appointment, Rowe had said in a media statement: “As we embark on our five-year transformation programme, Humphrey will be a great addition to the top team. His experience as part of the team that led Dixons through its period of change and migration to multi-channel retailer is most relevant to what we are undertaking here."

Singer became group finance director of Dixons in 2011, having held several other finance roles since joining the company in 2007. His early career included finance roles at Cadbury Schweppes plc and Coca-Cola Enterprises UK Limited. Humphrey is a Non-Executive Director at Taylor Wimpey plc.