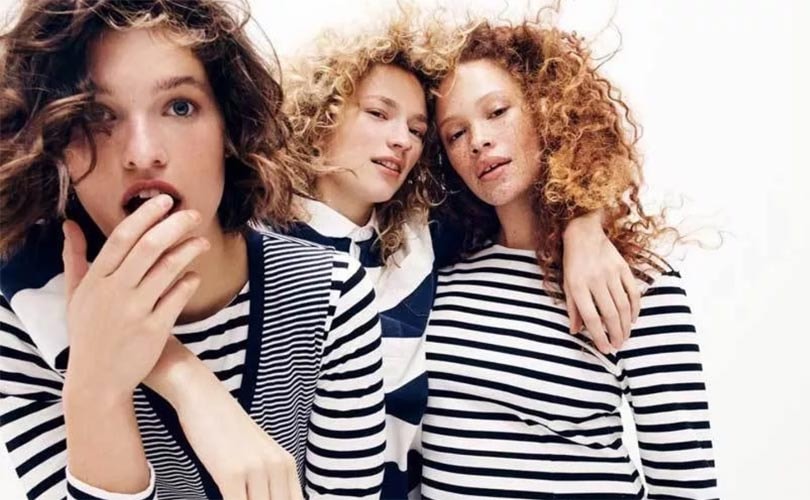 James Brett, J.Crew CEO of less than 2 years steps down

J.Crew announced through a press statement on Saturday morning that its current chief executive officer, James Brett, is stepping down. Brett had only held the role for 16 months.

The former West Elm leader joined J.Crew in 2017 after its previous chief executive Mickey Drexler resigned following a long sales slump. Before Brett’s term, J.Crew had been criticized for its unaffordability and impracticality. The brand took a significant turn in the last 16 months, adding size inclusivity, reducing prices and selling its Mercantile collection on Amazon. Last quarter, J.Crew had announced its first positive same-store sales growth in four years.

The CEO exits due to clashes with board of directors

In the press statement, Brett insinuates that disagreements with J.Crew’s board influenced his decision to leave. "Returning J.Crew to its iconic status required reinventing the brand to reflect the America of today with a more expansive, more inclusive fashion concept," he said. "However, despite the recent brand relaunch already showing positive results, the board and I were unable to bridge our beliefs on how to continue to evolve all aspects of the company."

The board will search for Brett’s replacement, and in the interim, J.Crew will be managed by a team of four executives. The team is comprised of chief operating officer Michael Nicholson, chief experience officer Adam Brotman, chief administrative officer Lynda Markoe and president of the Madewell brand Libby Wadle.

"Jim's passion and experience brought new energy to J.Crew and enhanced our ability to relate to a broad range of consumers, and we thank him for his hard work and thoughtful contributions to position our Company for long-term success," wrote the board of directors in the press statement. "Building on Jim's early progress, the leadership team remains committed to driving performance and results, as well as continuing to strengthen operations, enhance customer loyalty and extend brand reach."