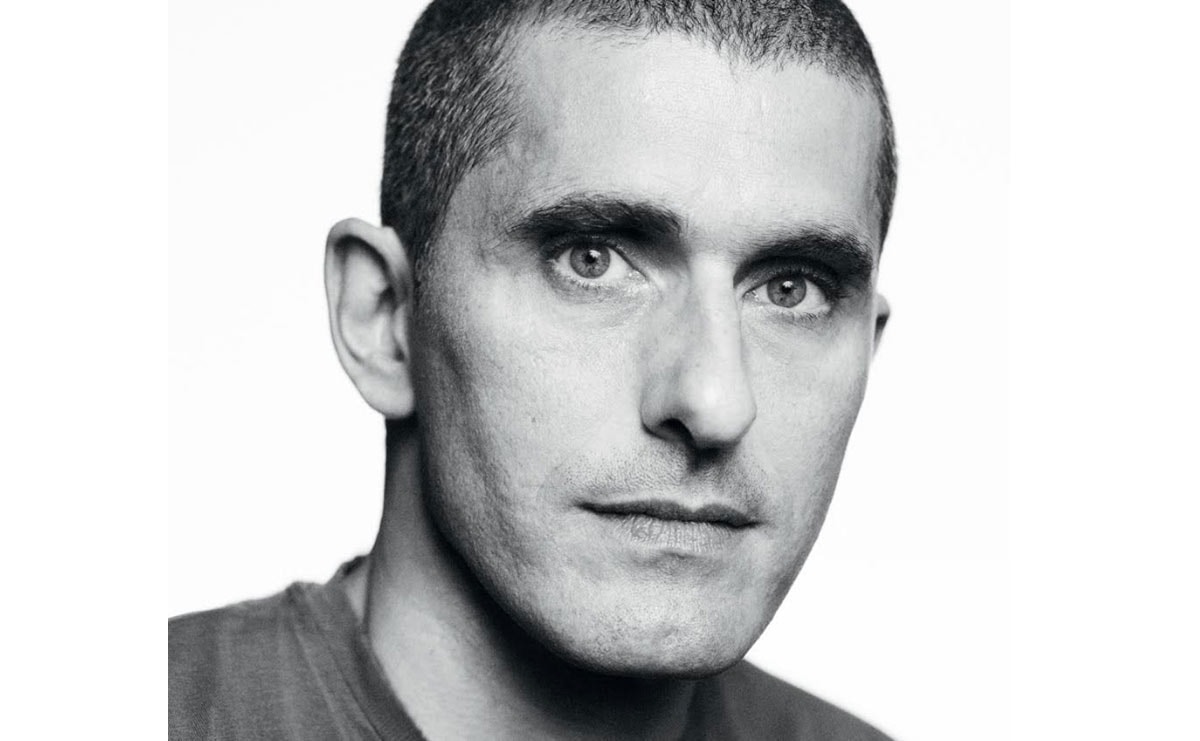 LVMH has confirmed Portuguese designer Felipe Oliveira Baptista as the new creative director at Kenzo, less than a week after Carol Lim and Humberto Leon presented their final collection as co-creative directors of the brand, after deciding to step away to focus on their store and label, Opening Ceremony.

Paris-based Oliveira Baptista takes up his new role at LVMH-owned Kenzo on July 1, and is expected to unveil his first collections for men and women next February during Paris Men’s Fashion Week for autumn/winter 2020.

Commenting on the appointment, Kenzo chief executive Sylvie Colin sad in a statement: “We are delighted to welcome Felipe Oliveira Baptista as the new creative director of Kenzo. His innovative and modern creative vision and well-rounded artistic approach will enable Kenzo to reach its full potential, while respecting its unique heritage.”

Oliveira Baptista joins from Lacoste, where he was creative director from 2010 to 2018, where LVMH states in a press release that he “left an enduring legacy” by reinterpreting the heritage French sportswear using “innovative” limited edition collections with collaborators including Supreme, Maison Lesage, Jean-Paul Goude and Yazbukey.

A Kingston University graduate, Oliveira Baptista founded his namesake label in 2003, a year after winning the main fashion prize at the Festival d’Hyères. He also was recognised twice by the ANDAM prize in 2003 and 2005 for his “conceptual and sensual” lines. The brand has been on hold since 2014. He started his career with Max Mara, before moving to Paris to work at Christophe Lemaire.

LVMH fashion group chairman and chief executive, Sidney Toledano added: “Felipe’s talent as a designer, his expertise in clothing and his personal attachment to diverse cultures will be valuable assets in rejuvenating the creative energy at the Maison.”

With Kenzo turning 50 in 2020, LVMH were obviously thinking ahead, inspired by Oliveira Baptista’s ability to update a brand’s heritage, as well as his previous strategy to introduce artistic collaborations, a similar approach used under Leon and Lim’s tenure.

On the challenge of overseeing artistic direction globally for Kenzo, Oliveira Baptista said: “Kenzo is all about contagious freedom and movement. Everything M. Takada did was suffused with joy, elegance and a youthful and bold sense of humour.

“Kenzo’s constant celebration of nature and cultural diversity has always been and remains at the heart of the brand. These two subjects have never felt more relevant and compelling than they do today and will be instrumental to the future of Kenzo.”