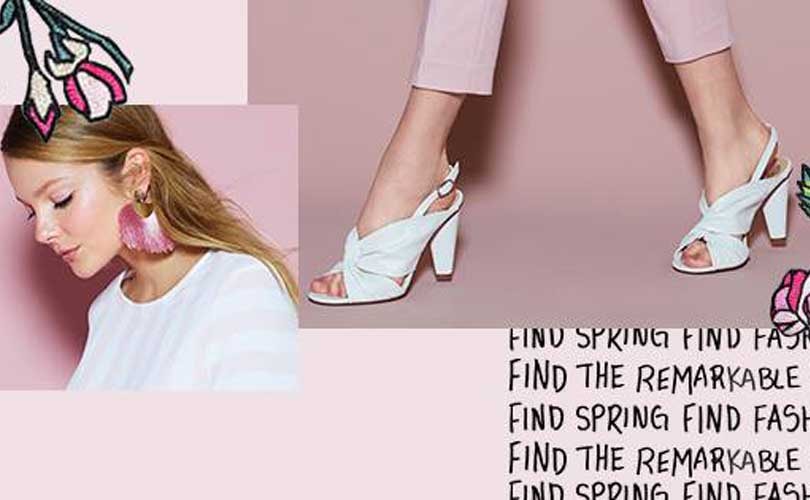 Macy's, Inc’s, Chief Financial Officer since 1997, Karen Hoguet has decided to retire in February 2019, at the completion of the company's fiscal year. The company said, an external search is underway for Hoguet's replacement.

"Karen Hoguet is one of retail's most respected executives and is an outstanding chief financial officer. For the past three decades, Karen has had a voice in almost every major decision at Macy's and its predecessor Federated Department Stores. She knows our business inside and out and, through good times and bad, Karen has been a steady and strategic hand in the CFO's seat. The company is grateful to Karen for her service," said Jeff Gennette, Macy's, Inc. Chairman and CEO in a statement.

The company added that Hoguet will continue in her role as CFO until her successor is appointed. She will then remain in an advisory role to support the company during a transition period until February 2, 2019. She began her career at Federated Department Stores in 1982 and was appointed to the role of chief financial officer in 1997.