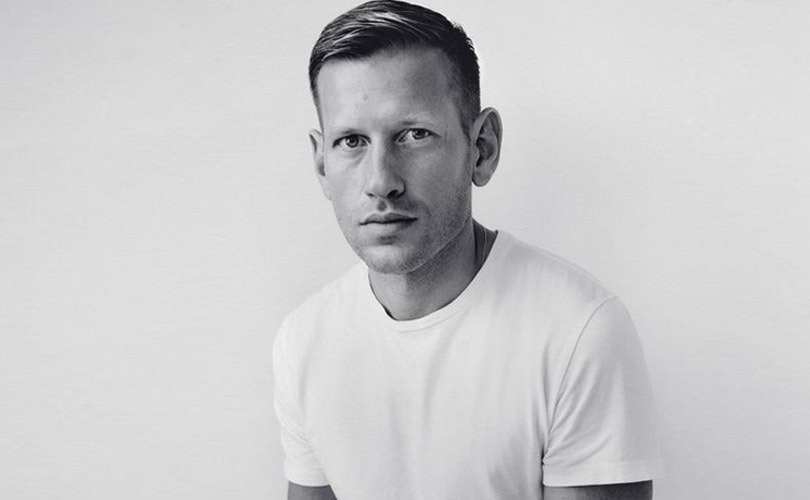 Paul Andrew, previously the women's creative director of Salvatore Ferragamo, has been promoted to the role of creative director for the brand. The Italian luxury label made the announcement two days ahead of its Women's Fall 2019 runway show, scheduled for Saturday in Milan.

“Paul is the natural creative leader of the Salvatore Ferragamo house as we enter a new phase of evolution and growth,” Ferragamo's chief executive officer Micaela Le Divelec Lemmi told WWD. “I am confident in his vision as we powerfully connect the complementary forces of our heritage, our unwavering commitment to innovation and Italian craftsmanship, and our relentless dedication to our customers.”

Prior to his roles with Ferragamo, the English designer was vice president of design, shoes and accessories for Donna Karan for nine years. He also operates an eponymous line of women's footwear, which he launched in 2012. Andrew received the CFDA/Vogue Fashion Fund award in 2014.

The company also announced that men's director Guillaume Meilland will maintain his current role while taking on the additional responsibility of studio director under Andrew’s leadership.