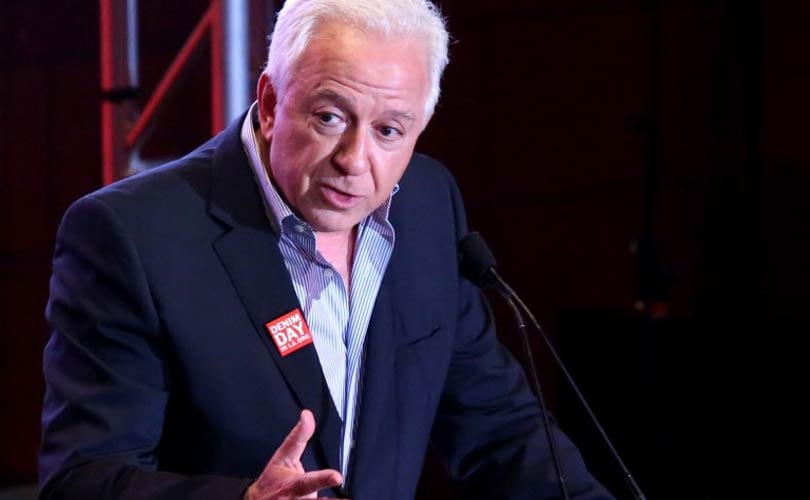 Paul Marciano steps away from Guess in midst of investigation

Guess co-founder Paul Marciano is taking an unpaid leave from his company while an investigation goes on regarding allegations of inappropriate conduct made by actress and model Kate Upton. Earlier this month, Upton came forward to accuse Marciano of sexual assault and harassment when she was 18. According to Upton, on the first day of a Guess photoshoot in July 2010, she was groped and accosted by Marciano. Marciano and Guess have denied the claims.

“I have pledged my full cooperation to the company, and I have the utmost confidence in our CEO, Victor Herrero, to continue leading the company during this time,” Marciano said today in a statement.

A special committee of two independent directors has been formed to oversee the investigation, which is being conducted by O'Melveny and Myers. The committee is also retaining the law firm Glaser Weil.

“The company takes very seriously any allegations of sexual misconduct, is committed to maintaining a safe work environment, and looks forward to the completion of a thorough investigation of all the facts,” it said in a statement.

“He shouldn’t be allowed to use his power in the industry to sexually and emotionally harass women #metoo”, Upton tweeted, using the hashtag associated with the widespread movement to take down men who've abused their power to sexually harass women.

A representative for Guess was not immediately available for further comment.