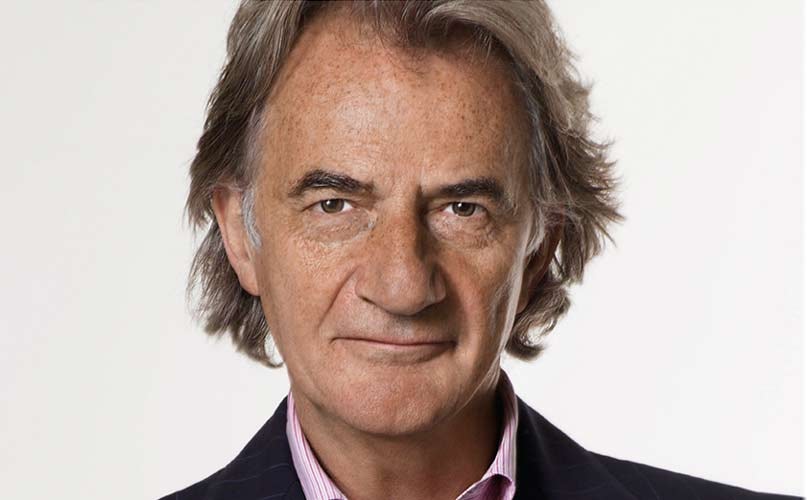 In a move by Paul Smith that will allow him to spend more time on creative and brand-related projects, Women’s Wear Daily has reported that he has named his first Creative Director. In an effort to revamp his design studio, Smith has named Simon Homes the new Creative Director of his namesake label. Homes has been with Paul Smith since 2004, and was previously the head of men’s design.

He’s known for being one of Smith’s right hand men, and has worked closely with him during his time with the company. Homes’ new responsibilities will include overseeing all men’s, women’s, ready-to-wear, footwear, and accessories collections. While Homes will be assuming much more responsibility, Smith has assured the public that he has no plans on retiring anytime soon.

He is still a majority shareholder in the company, intends to remain full time, and business is expected to proceed as usual. “I’m not going anywhere. Simon’s appointment is about a new energy within the company, really. That’s the idea. We’re good mates, we get on. It’s an acknowledgement from me to say thank you for his hard work and good energy,” Smith told Women’s Wear Daily.

Previously, Smith has been involved with every nook and cranny of the business overseeing everything from accessories to garment fittings, but, he really wanted to step back and focus on more projects outside of his namesake label. In addition to owning one of the most popular luxury labels in London that is also a fashion favorite among New York City’s elite, Smith also has done work as a photographer for textile companies like Maharam and the bicycle apparel brand Rapha.

With Smith being able to hand off some of the responsibilities of Paul Smith over to Homes we could be seeing a lot more of his photography and freelance creative work in the near future, though he hasn’t announced any definite projects yet. The Paul Smith design studio is seeing major changes aside from Homes as well, but, they seem to be for the sake of a brighter future for Paul Smith. Smith has begun hiring and nurturing younger designers in an effort to create a younger re-energized Paul Smith.

While the designer takes a small step back he still holds a 60 percent stake in the company, with Japanese licensee Itochu holding the other 40 percent. Smith might be handing over more responsibility to Homes, but the direction of his company is still his. With the new changes over in the design studio an exciting, fresher, and new taste is on the horizon for Paul Smith, so, it will sure be interesting what Homes gives us for his first collection.