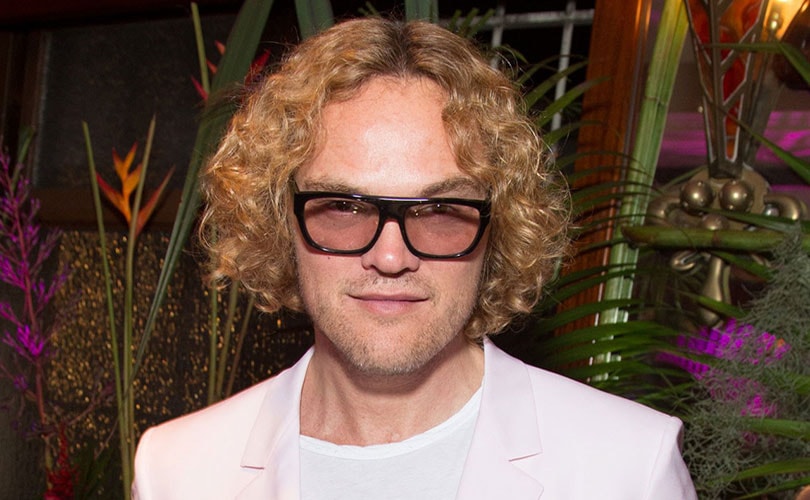 After months of speculation the announcement has finally been made. Peter Dundas, creative director of Emilio Pucci, will be taking the reins at iconic fashion house Roberto Cavalli. Dundas will hopefully be able to breathe some new life into what was slowly becoming a stagnant design house.

The label’s spring 2014 collection received very mixed reviews, and for spring/summer 2015 they decided to scale it back a bit and stick to their more traditional design aesthetic, but the collection ended up looking very stuck in neutral. Dundas, the Parson’s educated designer, arrives at Cavalli with a very impressive resumé, including a previous stint at the design house already.

In 1992 he became the design assistant to Jean Paul Gaultier where he remained for 8 years, in 2000 he moved to Christian Lacroix, In 2002 he went to Roberto Cavalli where he became the chief designer, after that he went to Emanuel Ungaro where he became the creative director, and finally in 2008 he stepped into his current role as creative director of Emilio Pucci. His years of expertise and design credentials are exactly what the house needs to catapult itself back to highly desirable luxury status. The public won’t have to wait too long for Dundas’s first collection either.

His first collection will bow at Milan Fashion Week this upcoming September. While we will have to wait to see what Dundas has in mind for Cavalli it will certainly set the precedent for his future collections to come. Given his success at Pucci and the other long list of design houses he has worked for he should be sure not to disappoint.