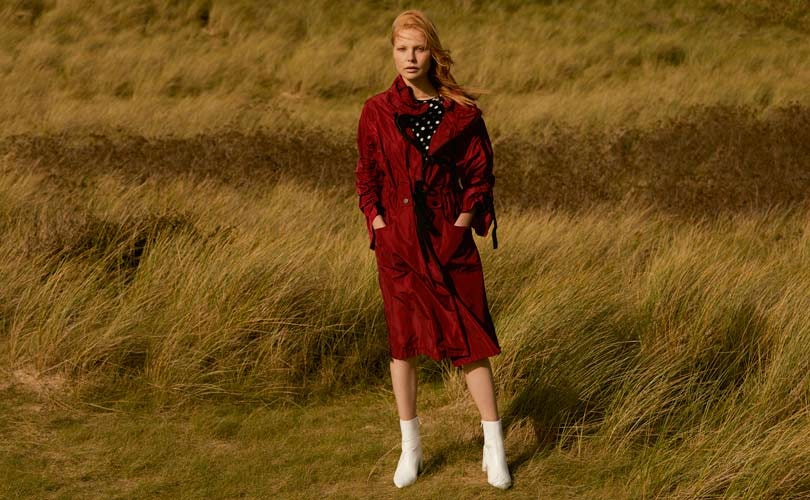 Budget retailer Primark has confirmed that Paula Dumont Lopez has been appointed as trading director and will join the company on January 12.

Dumont Lopez who Primark describes as having a “wealth of international fashion experience” joins from Esprit, where she served as senior vice president and head of women’s clothing, a role she has held since 2013, and where she received praise for helping to turn around the retailer.

Prior to Esprit, Dumont Lopez spent 10 years at Inditex in several roles, including as head of product at Zara Basic.

As trading director of Primark, Dumont Lopez will lead the buying, merchandising and design of our womenswear business, said the retailer. 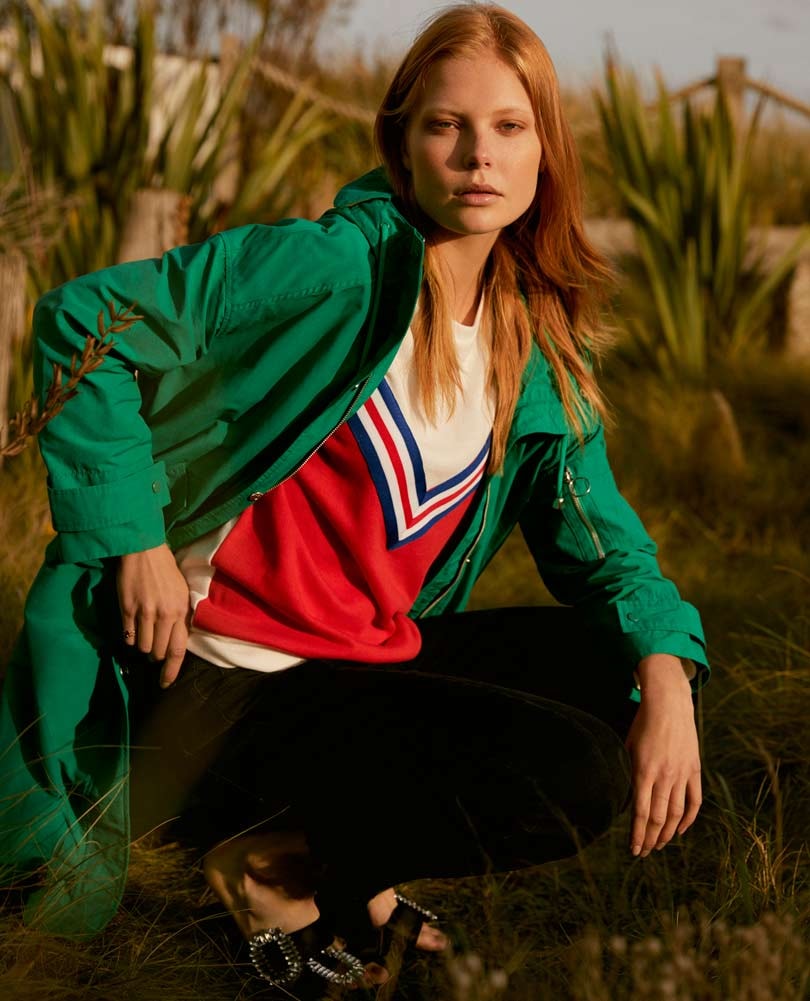 The appointment comes after a turbulent 2017 for Dumont Lopez, as in June she was announced as the chief creative officer of New Look , set to replace Roger Wightman in September.

However, when New Look’s chief executive Anders Kristiansen, who had confirmed her appointment, abruptly left his role, the retailer released a statement that Dumont López would “no longer join the company” and that Wightman would continue in his role.

Initial reports thought her appointment signalled that Primark were looking to shift away from its budget offering, however, it is thought that the Associated British Foods-owned retailer is instead looking to her expertise to assist them in their strategy to grow internationally.

In November, Primark reported that revenues increased 19 percent year-on-year to 7.05 billion pounds for the year ending September 16, which was helped by the opening of 30 stores totalling 1.5 million square foot of space across nine countries.