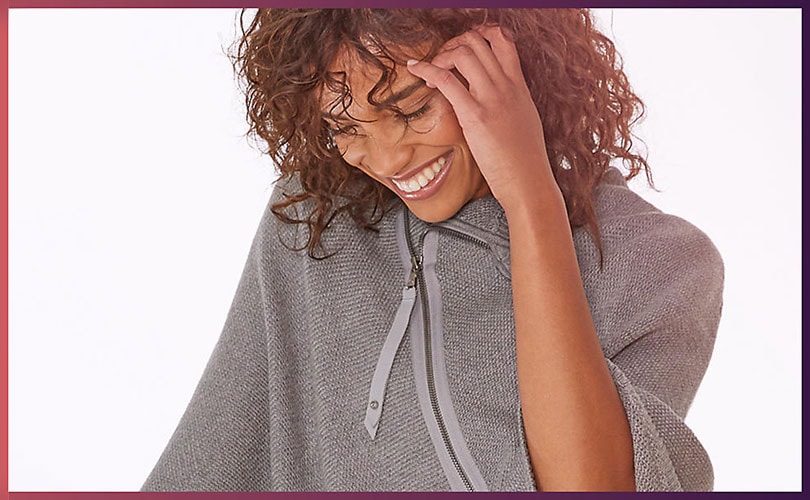 Lululemon Athletica has appointed art director Rémi Paringaux as the new Brand Creative Director. The company has confirmed the development with FashionUnited. Joining January 8, 2018, he will be based in Lululemon’s Vancouver, Canada headquarters.

A source from the company added that bringing his expertise as a world-class art director, Paringaux is expected to create content and experiences that amplify what defines and differentiates Lululemon and support a unified and consistent brand vision as the brand continues to deliver on its global growth strategies.

Paringaux, who is half Japanese and half French is the founder and creative director of London-based digital agency Meri Media. He has developed online editorial content, web campaigns and mobile applications for clients such as Gucci, Stella McCartney and Comme des Garçons.

The development comes after the company recently announced the departure of executive vice president and creative director Lee Holman.

During its second quarter trading update, the company said, for the full fiscal 2017, net revenue is expected to be in the range of 2.545 billion dollars to 2.595 billion dollars based on a total comparable sales increase in the low-single digits on a constant dollar basis.