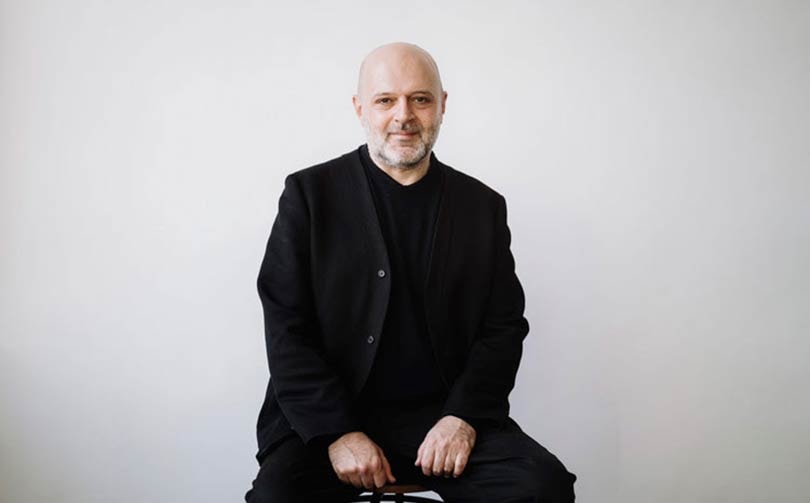 Chalayan will be teaching "Fundamentals of Design and Design Processes" in the Department of Design and Culture with a focus on sustainability and innovation. His professorship is explicitly aimed at outstanding designers with extensive professional and technical expertise in the fashion industry.

In 1999, Chalayan was crowned 'Designer of the Year' and in 2006 appointed a Member of the Order of the British Empire (MBE). International recognition followed thereafter and Chalayan was awarded the Design Star Honoree in New York, by The Fashion Group International at their annual Night of Stars Gala. Then, German sportswear label Puma made him their creative director. Next, he and Nicola Formichetti collaborated with Lady Gaga for the 53rd Annual Grammy Awards. Most recently, Chalayan joined the University of Applied Arts Vienna as the Head of Fashion of the Institute of Design in 2015 and now HTW Berlin.