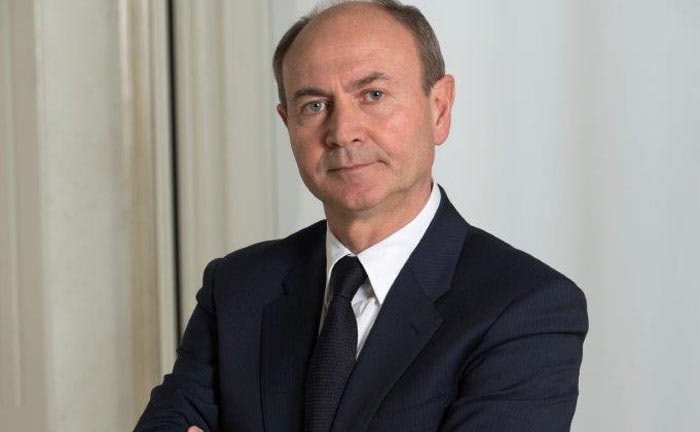 Ferraris, who has also worked for Italian luxury groups Gucci, Prada and Jil Sander, has been responsible for turning Versace around. He replaces Renato Semerari as chief executive, who is leaving the company due to “divergences on the company’s development strategy”.

“The deep industry knowledge and extensive professional experiences gained by Gian Giacomo Ferraris will allow Roberto Cavalli to consolidate the process of relaunch that is at the foundation of the company’s development plan,” Clessidra said in a statement.

Commenting on his appointment, Ferraris, added: “I am happy to join Roberto Cavalli, an iconic fashion brand that I know and appreciate, loved by celebrities and trendsetters worldwide. In line with the shareholders’ mandate, we will start immediately to define new initiatives for the long-term development of the House."

In addition, current chairman Francesco Trapani has also confirmed that he will be leaving the Italian label on September 10.

Italian private equity Clessidra took over Roberto Cavalli in April last year and is seeking to relaunch the label famous for its daring animal prints.