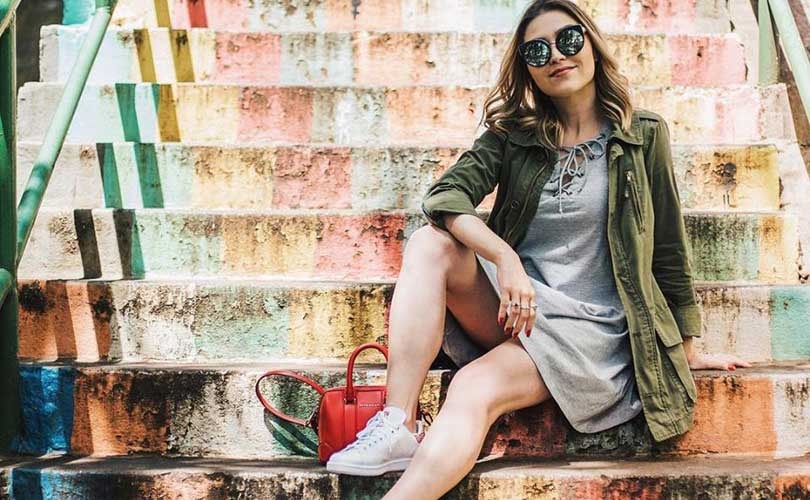 Rocket Internet SE has announced that its chief financial officer Peter Kimpel will be leaving the management board of the company beginning of October 2018 to pursue a new management challenge. The company said, Kimpel was in particular responsible for a number of financing transactions including the IPO of Rocket Internet as well as various subsequent capital markets transactions. A Bloomberg report said, quoting people familiar with the development that British bank Barclays Plc has roped in Kimpel to lead its German operations.

Commenting on Kimpel’s decision, Chairman of the Supervisory Board of Rocket Internet, Prof. Dr. Marcus Englert, said: "The supervisory board thanks Peter for his valuable contribution to the performance of the company and wishes him well. Upon Peter's departure, Oliver Samwer will assume these responsibilities with the support of the finance and accounting team."

Commenting on his departure from the company, Kimpel said in a statement: "I am very grateful for the time at Rocket Internet and hope that in my future role I will have the opportunity to continue working with Oliver and the team. With Rocket Internet being very well capitalized and three of the selected companies having successfully gone public, it is the right time to move on."

"Peter is an extraordinary CFO and has built up very strong finance and accounting teams to support the company going forward. Since he joined in 2014, Peter has developed a very thorough understanding of our various businesses and has been an invaluable partner in developing the business over the last years. I look forward to continue working with him in his new role in the future," added Rocket Internet founder and CEO Oliver Samwer.