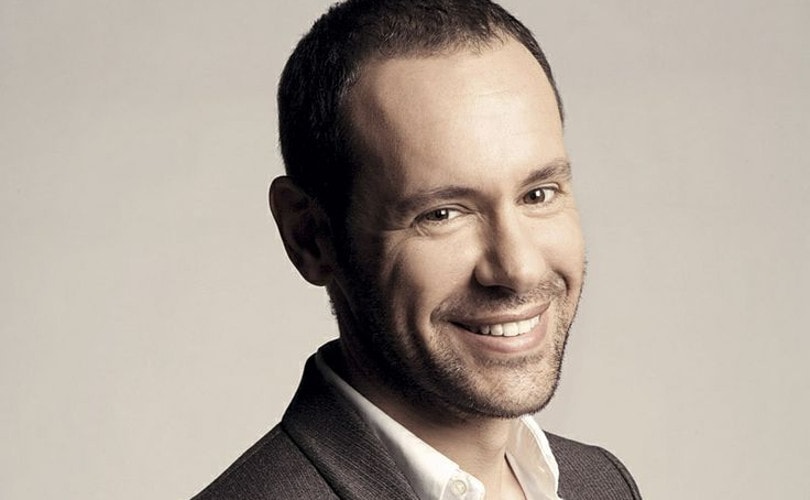 Italian luxury label Salvatore Ferragamo has confirmed that its creative director Massimiliano Giornetti is stepping down after 16 years with the brand.

In a statement, the Italian label thanked Giornetti for his commitment and collaboration and stated that he would be replaced by the group's current team of fashion designers as it looked to revisit its “approach to creativity”.

Giornetti joined Ferragamo in 2000 as a menswear designer, before becoming the brand’s creative director in 2011. No word has been given on his next move.

Commenting on the departure, Salvatore Ferragamo chief executive, Michele Norsa said: "Over the years, the company has discovered and supported so many young talents and today can count on an excellent in-house creative team.

"We'll seize this opportunity to revisit our approach to creativity.”