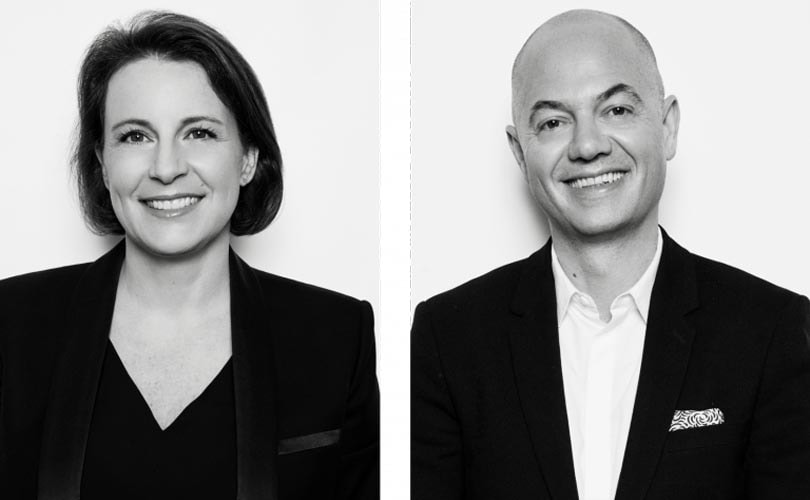 Allouch, who was previously chief executive officer of the Claudie Pierlot brand, will be replaced at the contemporary French brand by Jean-Baptiste Dacquin, previously human resources director of the SMCP group for the past seven years.

During Allouch’s five years at the helm of Claudie Pierlot, the womenswear brand saw it sales triple to over 125 million euros, as well as making headway in its international expansion, especially in Asia and the Middle East, and she helped accelerate its digital transformation, added SMCP in a statement.

“I have total confidence in Isabelle’s and Jean-Baptiste’s ability to keep Sandro and Claudie Pierlot powering ahead and would like to join all SMCP’s teams in wishing them every success in their new roles.”