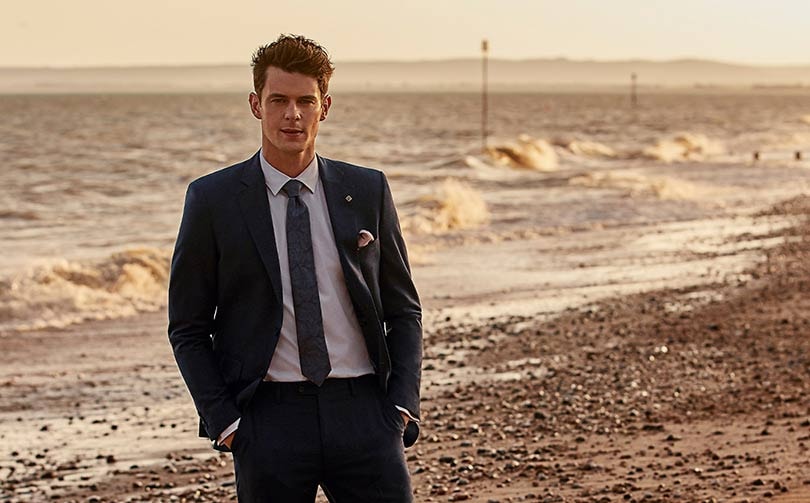 In a short statement, Ted Baker confirmed to FashionUnited over e-mail: “We are pleased to confirm the appointment of Michael Bastion as interim creative officer at Ted Baker, leading the design direction for the brand for both men’s and women’s wear.

“Michael is highly regarded within the industry, having been the driving force behind successful brands such as Gant.”

The appointment brings together Ted Baker’s new North American chief executive Ari Hoffman and Bastian, who both worked together at Gant to re-create the Gant Rugger label, and will see Bastian splitting his time between New York and London.

Bastian is best known for his own namesake menswear label based in New York, which he founded in 2006. It was launched as a direct result of his experience as the men’s fashion director at Bergdorf Goodman, a position he held for five years. The brand has been recognised with six CFDA Menswear nominations culminating in CFDA Menswear Designer of the Year for 2011.

On his personal Instagram, Bastian commented the news, saying: “I’m very excited to be joining Ted Baker as interim creative director for this great brand, as well as working with my friend Ari Hoffman.

“If you start seeing lots of posts from me here from London this is why— for the next few months I’ll be dividing my time between New York and here. But don’t worry— I’m still very much committed to my own Michael Bastian brand. In fact, I’m working on something very exciting that I hope to share with you all soon.”

As well as working on his own label in New York, he has also collaborated with Gant, Uniqlo and created a smartwatch produced by Hewlett Packard called the Michael Bastian Chronowing.

Bastian takes over the role held by founder Ray Kelvin who left the retailer last year after reports of inappropriate behaviour toward employees.