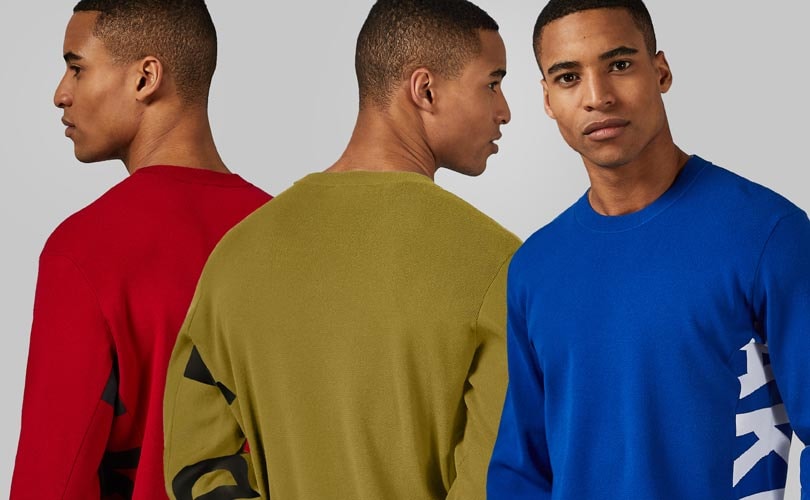 Kelvin took a voluntary leave of absence from his role as chief executive of Ted Baker in December 2018, after allegations of misconduct were made against him for “forced hugging” and harassment.

Since that date an internal Independent committee has commissioned law firm Herbert Smith Freehills to investigate those allegations, as well as the retailer’s policies, procedures and handling of HR-related complaints.

The retailer’s founder has strongly denied all allegations of misconduct, however, he has agreed to resign with immediate effect from his position as chief executive officer and as a director of Ted Baker plc.

Acting chief executive officer Lindsay Page has agreed to continue in this role.

Ted Baker board has also asked David Bernstein to act as executive chairman to provide “additional support” to Page. Bernstein has indicated that he will continue in this position until no later than November 30, 2020, by which time a successor will be appointed.

Executive chairman Bernstein said in a statement: "Ray Kelvin founded the business 32 years ago and has, together with the fantastic team around him, been the driving force behind it becoming the global brand it is today.

“As founder and chief executive, we are grateful for his tireless energy and vision. However, in light of the allegations made against him, Ray has decided that it is in the best interests of the company for him to resign so that the business can move forward under new leadership.”

While Kelvin may have resigned, the fashion retailer adds that that the investigation will continue, with the primary focus of the remainder of the investigation being on Ted Baker's policies, procedures and handling of complaints. It is expected that Herbert Smith Freehills will conclude its investigation at the end of Q1 or early in Q2 2019.

Bernstein added: “As a board of directors, we are committed to ensuring that that all employees feel respected and valued. We are determined to learn lessons from what has happened and from what our employees have told us and to ensure that, while the many positive and unique aspects of Ted's culture are maintained, appropriate changes are made. Sharon Baylay has agreed to act as the designated non-executive director for engagement with the Ted workforce. Led by Lindsay, we are confident that the strong and experienced team we have in place will build the Ted culture and move the business forward.”