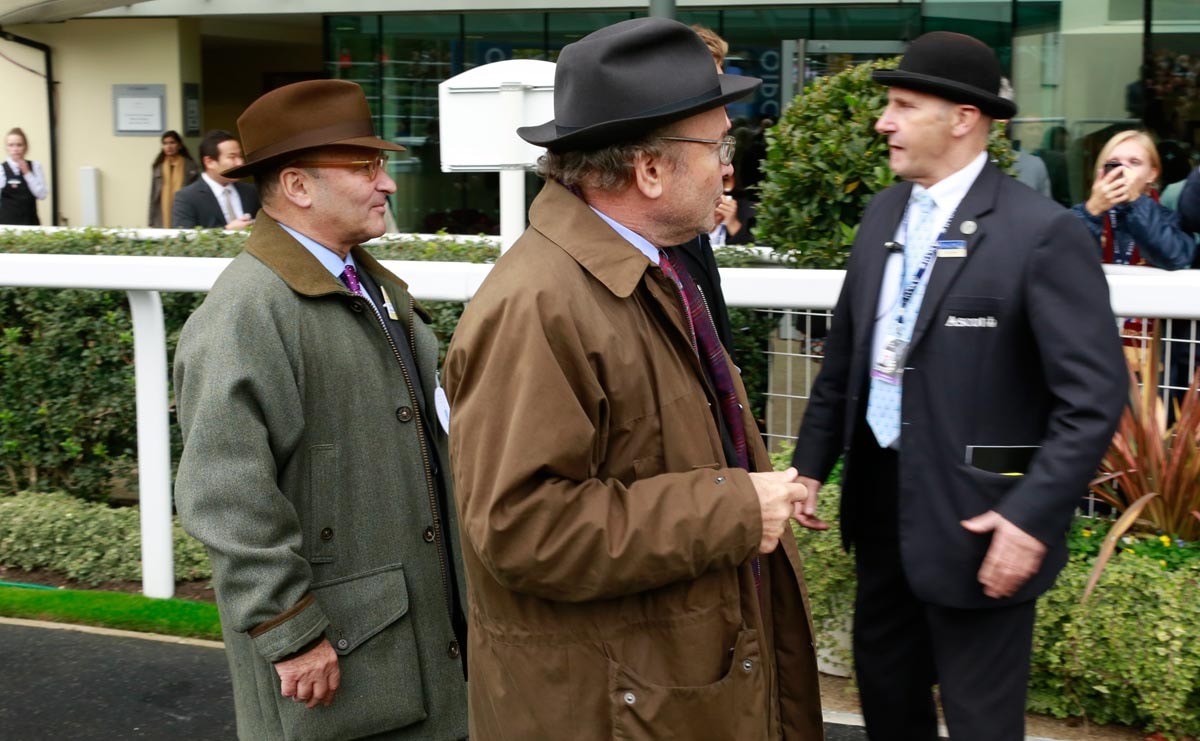 The Wertheimers: who are the mysterious owners of Chanel?

“Chanel will remain private and independent," stated Philippe Blondiaux, financial director of the Luxury House, when presenting the company's 2018 earnings in June. The announcement softened speculation surrounding a possible change of ownership for the house, something which intensified following the death of Karl Lagerfeld in February.

In 2018, sales at the company rose 10.5 percent in constant currencies to reach 9.95 billion Euro, driven by sales in the Asia-Pacific region, which were up 19.9 percent, ahead of Europe, up 7.8 percent and the Americas, up 7.4 percent.

In fact, Karl Lagerfeld’s death last February revived speculation that the owners of Chanel - the Wertheimer family - could sell the House or request an IPO. However, during the Investor Day in Paris, LVMH managers reportedly stated that Chanel had a value that is closer to 100 billion euros, rather than the 50 billions euros estimated by some analysts.

Chanel, one of the world’s most prestigious French luxury houses, continues to generate mystery around itself and this certainly adds to its allure. Chanel is not part of the two major fashion and high-end conglomerates in the world, LVMH and Kering, owners of the leading companies in this segment. The company, founded by the legendary Coco Chanel in 1910, has always been sheltered from the power struggle between the two conglomerates, and has not dependent on foreign capital to continue to dictate global trends. And although enjoying substantial financial backing, the company has continued to be run by the Wertheimer family for three generations.

The origins of the Wertheimers

In 1924, Coco Chanel allied with Pierre Wertheimer, a businessman from a family of important merchants, to form Parfums Chanel with the aim of extending its Chanel N° 5 fragrance to a wider audience. The Chanel group therefore gradually became constituted of multiple activities, notably watchmaking or lingerie with brands Bell & Ross or Eres.

Since then, Chanel has been handed down from Wertheimer father to son and, since 1974, has been managed by Gerard and Alain, the grandsons of Pierre and sons of Jacques. And, apparently, it is they who have taken the best decision yet: hiring the best designer of the time, the late Karl Lagerfeld. While preserving the legacy of Coco Chanel, he introduced his particular avant-garde touch, knowing how to set the tone for international fashion right up to his last days. Another strategic point for the Wertheimers: Karl's comments were often controversial, all the more useful for keeping a low profile in the shadow of his brilliant and extremely mediatised character.

“To live happily, we live hidden” they say, and discretion is one of the maxims of the Wertheimer brothers - and for good reason. While it is no secret that one of the brothers lives in Switzerland and the other in the United States, their appearance in public is always extremely rare and well away from the spotlight. An attitude that is also encountered in the largest fortunes of luxury and fashion - for example, Hermes or Inditex. In the case of Amancio Ortega, at the head of the fast fashion Spanish group (Zara, Bershka, etc.), he appears but very rarely in public and does not give interviews. The multimillionaire, however, did recently attend the wedding of his daughter Marta Ortega, appearing relaxed in front of the press. Using the same formula -"hidden" and in a luxury segment - Alain and Gérard Wertheimer have succeeded in positioning Chanel among the best brands in the world.

This article was originally published on FashionUnited FR.