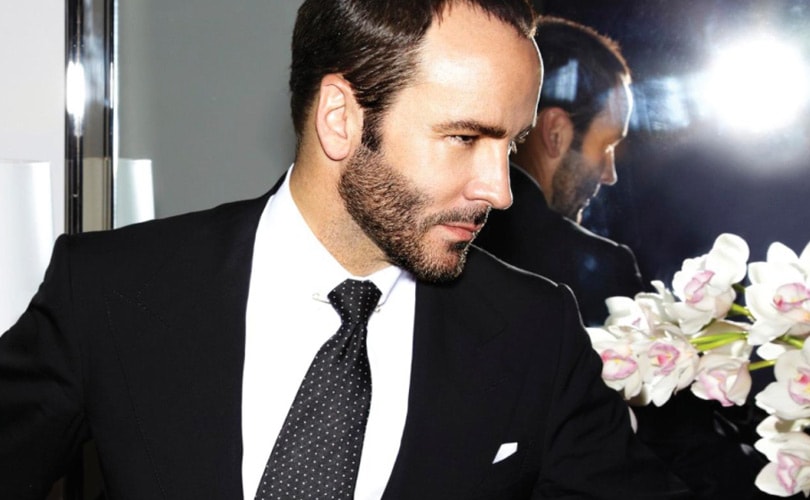 In his newly expanded role, Blake will oversee all business activities and operations for Tom Ford International, and will assume the responsibilities of Mendenhall who was executive vice president and chief operating officer.

“I have known and worked with Brian Blake for the past 27 years since we began our working relationship and friendship at Gucci in 1990,” Ford said. “We have grown and developed together over that time and most recently worked closely together at Tom Ford International.”

Ford added: “Brian is a rare creature in our industry as he is highly analytical and practical yet also has tremendous people skills and is a proven leader. He has made many great contributions to Tom Ford International and I look forward to a new chapter in our growth and development with Brian at my side.”

Commenting on his new role, Blake said: “Since I joined Tom Ford International, I have had the privilege of working alongside an outstanding team of talented individuals who have significantly contributed to the growth of our company.

“I am honoured to be part of this exceptional organisation and look forward to working closely with Tom Ford as we continue to build our business and reputation as the world's leading luxury brand."

Tom Ford International was formed in 2005 by the designer and former Gucci Group president and chief executive Domenico De Sole, who serves as chairman of the company. Initially, the brand launched with menswear and in 2010 it added womenswear. It has 124 freestanding Tom Ford stores and shop-in-shops in locations including London, New York, Toronto, Milan, Moscow, Dubai, Tokyo, Seoul, Hong Kong, Shanghai, New Delhi, Beijing, and Sydney.