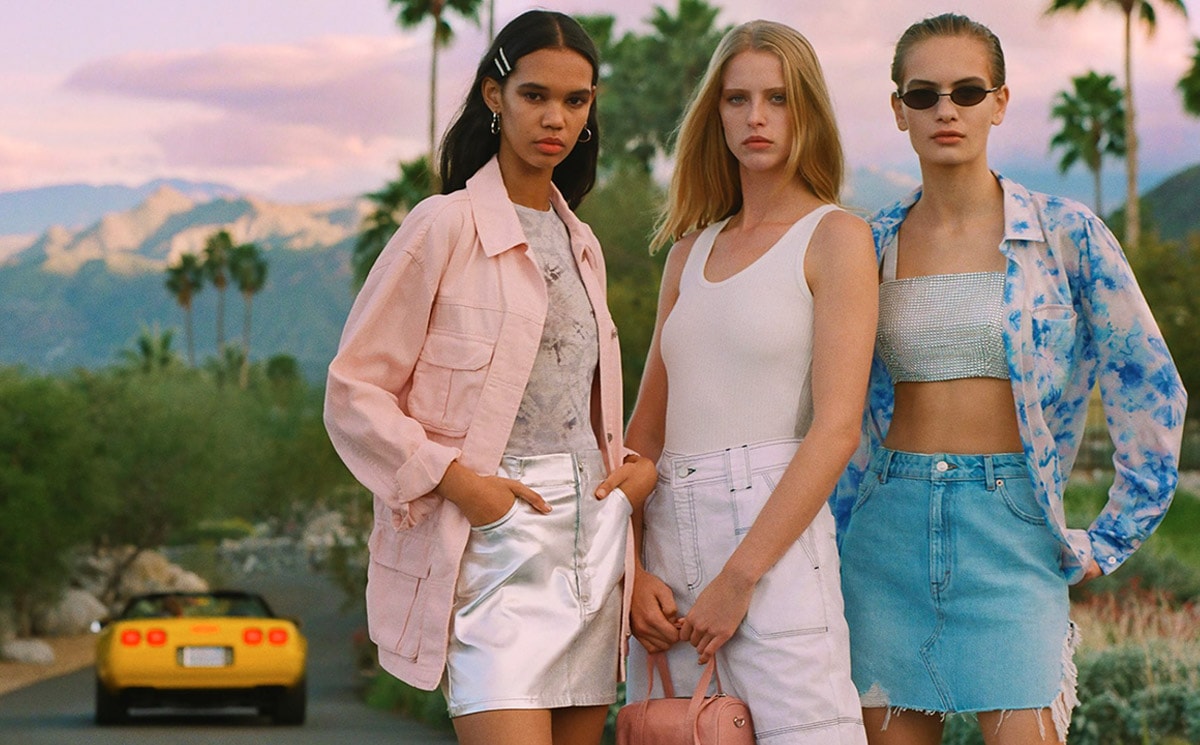 British fashion retailer Topshop is losing its chief executive officer, Paul Price. According to the Press Association, who first reported the news, Price—who joined the company in September 2017—will be returning to the United States for personal reasons and leaves the brand’s parent company, Arcadia, under “amicable circumstances.” The chief executive officer will be officially leaving the company after December 2019.

Price leaves Topshop after just over two years in his role with the company. Before joining Arcadia as the brand’s chief executive officer, he spent 10 years at Burberry as the luxury fashion label’s chief marketing officer.

The announcement of Price’s resignation comes after the Arcadia group went under a large amount of restructuring earlier this year, in addition to its approved plans to shut down all its U.S. stores.