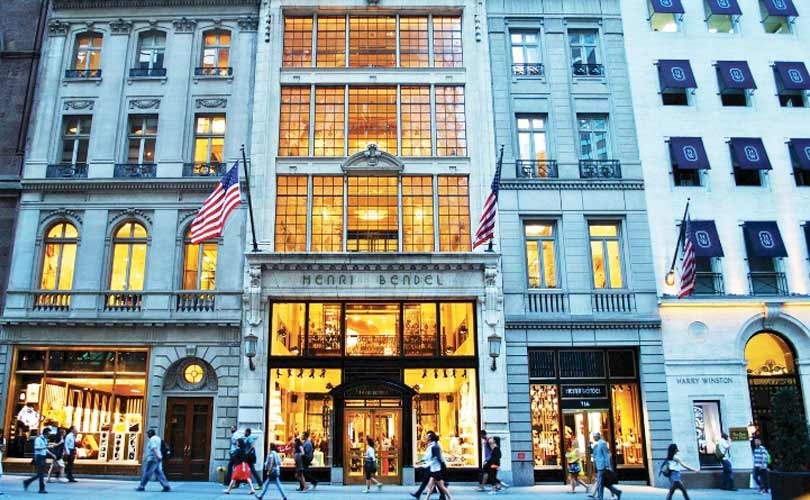 69 Louis Vuitton bags: What retailers should sell to cover rent on the most expensive streets

New York City's Upper Fifth Avenue has managed to hold onto its title as the world's most expensive shopping street, with rents on Fifth Avenue from 49th to 60th street commanding 3,500 dollars (2,303 pounds) per square foot annually. Hong Kong's Causeway Bay, the Avenue des Champs-Élysées in Paris and London's New Bond street held on to their respective rankings as well, requiring 2,399 dollars (1,574 pounds), 1,372 dollars (900 pounds) and 1,321 dollars (868 pounds) per square foot annually respectively according to Cushman & Wakefield's annual 'Main Streets Across the World.' With retail rent pricing increasing 35 percent for shopping streets across the globe, a rental bump is no expectation for the world's more expensive shopping streets. Although some streets in Asia saw a drop in rental price due to a slowdown in China, rental prices in Europe continued to rise, with overall rental prices growing.

With rental prices on the up, what do fashion retailers have to sell per day in order to pay their rent? FashionUnited takes a closer look at some of the largest flagship stores on top ten most expensive streets in the world to size up the real cost of opening up shop on the world's most expensive streets. No time to read the whole article? Click here for the 10-second version. 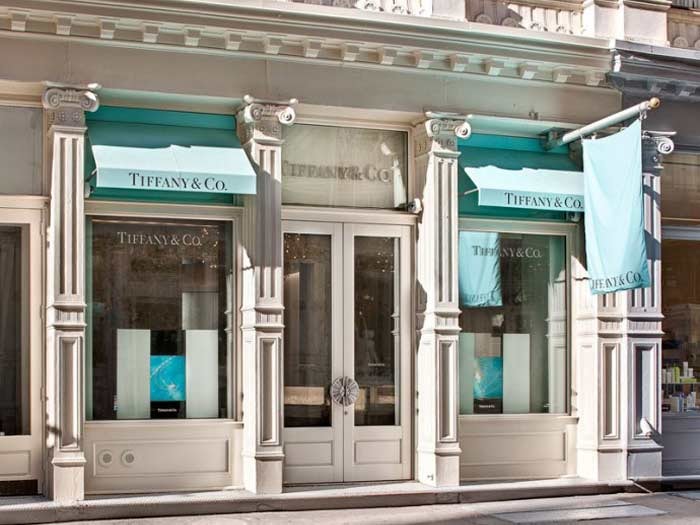 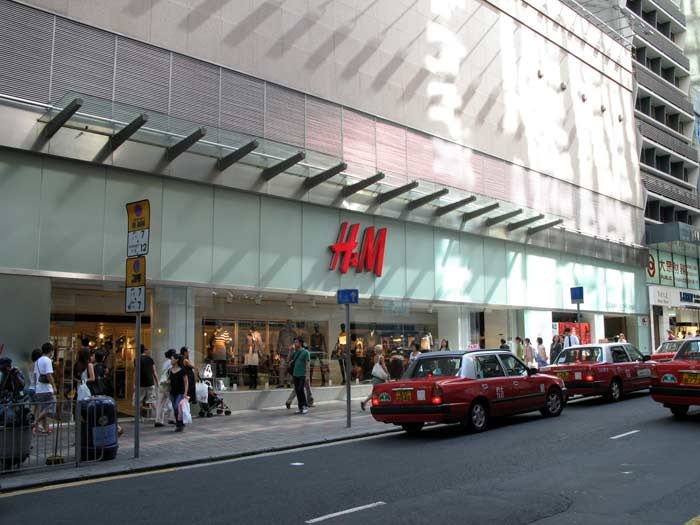 Causeway Bay in Hong Kong is a home to several luxury brands, but recently welcomed the opening of H&M’s new flagship store. The store, which measures 46,000 square feet (4,274 square meters) and spans four floors, commands 2,399 dollars per square foot (1,578 pounds) per year. According to FashionUnited calculations the Swedish fast-fashion retailer will be paying an annual rent of 110,363,000 dollars (72,611,200 pounds) per annum and 302,365 dollars (198,935 pounds) per day. As H&M is known for its low priced items, it is apparent that the value retailers has to sell a higher number of items per to in order to pay its rent. With the average price of a top at H&M sitting pretty at an average of 25.40 dollars (16.71 pounds), this mean that H&M's Hong Kong flagship store would have to sell 11,904 tops per day to cover its annual rent.

Although most people tend to think of billboards and lights when they think of Times Square, it's also home to a number of stores. Amongst them stands Forever 21's astonishing 91,257 square feet (8,478 square meters) flagship store of Forever 21. This impressive rental unit sets the US fast-fashion retailer back a smooth 235 million dollars (155 million pounds) per year, which comes down to 642,550 dollars (422,753 pounds) per day. The trendy fashion retailer, known for its affordable apparel, currently list 93 items as its women’s wear Best Seller. With an average Best Seller item costing 20.50 dollars (13.50 pounds), Forever 21 would need to sell a staggering 31,344 Best Sellers per day to hold onto its Time Square rental unit. 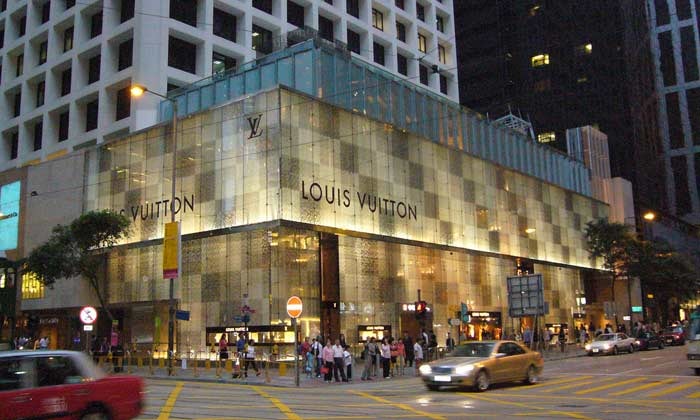 In spite of news that Louis Vuitton is shuttering stores in mainland China, it's flagship store in Central Hong Kong, spanning over 18,000 square feet (1,672 square meters) continues to attract both customers and tourists alike. However, with rental prices demanding 1,935 dollars (1,273 pounds) per square foot, this means annual rental fees amount up to 34,830,000 dollars (22,915,700 pounds) per year and 95,425 dollars (62,783 pounds) per day. Louis Vuitton iconic and best selling bag continues to be its classic Speedy Bandoulière, retailing for 1,390 dollars (790 pounds). In order to pay for its Hong Kong store flagship rent, Louis Vuitton needs to sell at least 69 Speedy's each day. 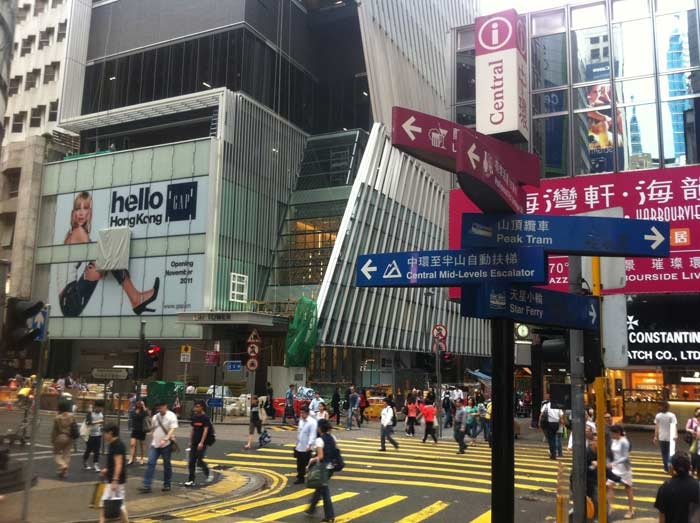 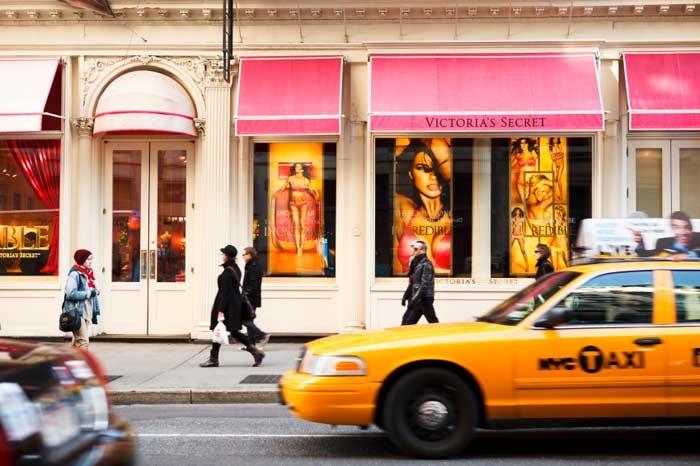 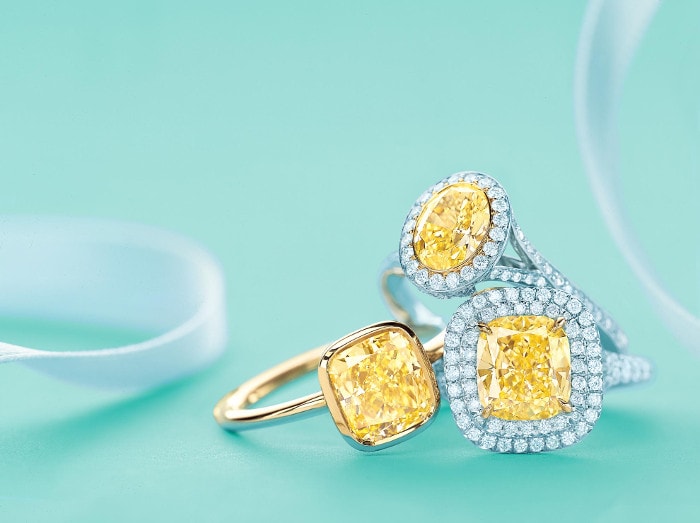 With rent for Tiffany's store in Paris, which spans 10,000 square feet (976 square meters), ticking up to 13,720,00 dollars (9,026,790 pounds) per year the US jewellery and accessories retailer only has to sell 7 diamond rings per day to cover rent in comparison to it New York City flagship store. 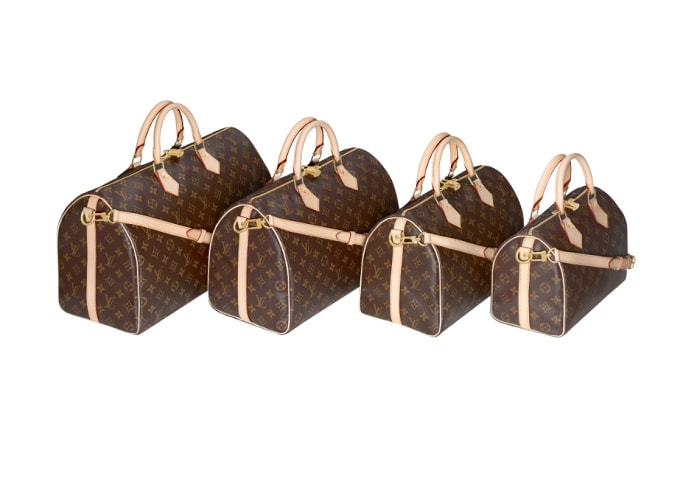 French fashion house Louis Vuitton holds another flagship store here in London, which is slightly smaller than its Hong Kong counterpart. The 16,000 square feet (1,486 square meter) store commends an annual rent of 21,139,200 dollars (13,908,100 pounds), which means it needs to sell at least 42 Speedy Bandoulière handbags per day to cover its rent. 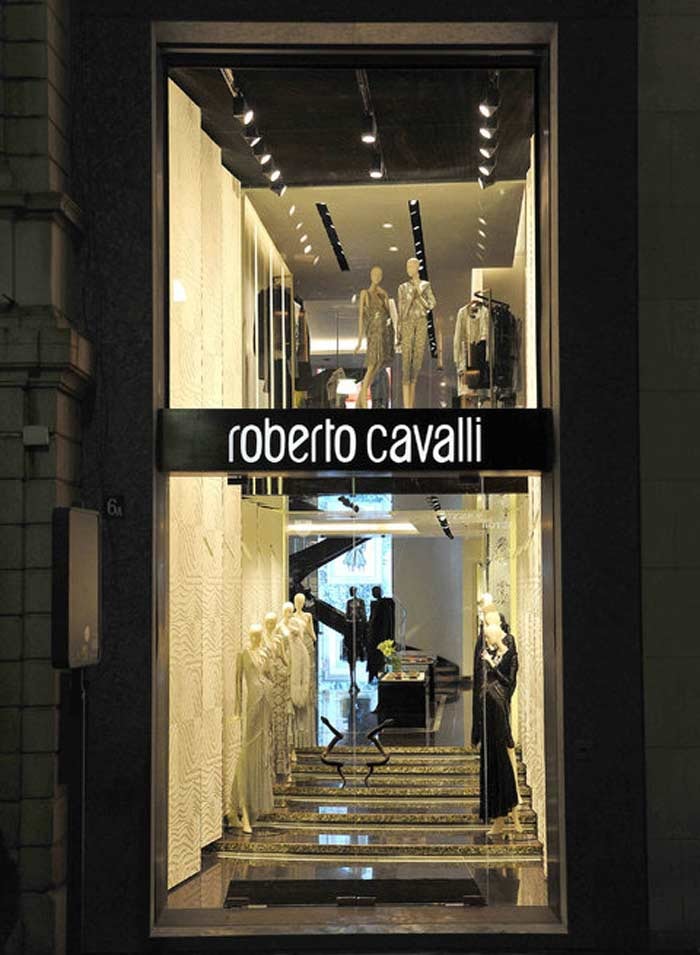 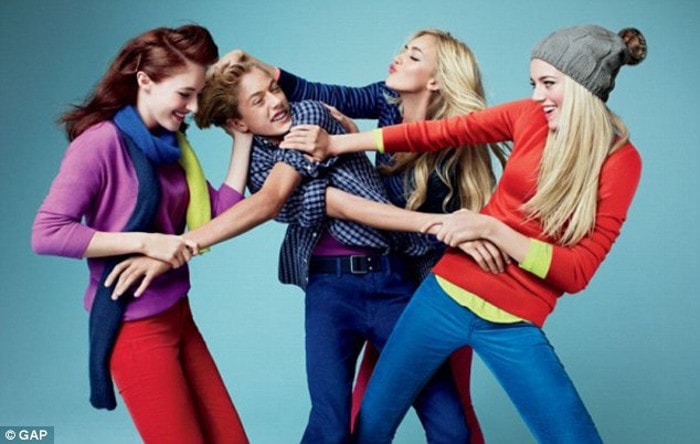