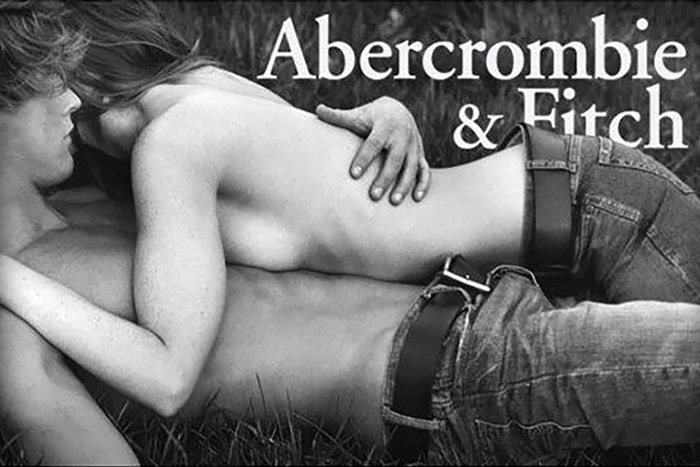 In spite of the saying ‘sex sells’, US fashion retailer Abercrombie & Fitch Co. has decided to turn over a new leaf in its battle against declining sales and is saying goodbye to the shirtless in-store models with perfect six packs it was once famed for.

The teen fashion retailer, which previously was said be more like a nightclub than a store with its loud house music, dimmed lights and attractive 'models', is set to introduce a series of new policies designed to help redefine it’s A&F image. The company has retired its former “appearance and sense of style” hiring policy which stipulated staffs employability by their overall attractiveness, one of the lingering lines left by former Chief Executive Officer Mike Jeffries, who exited the company last December. 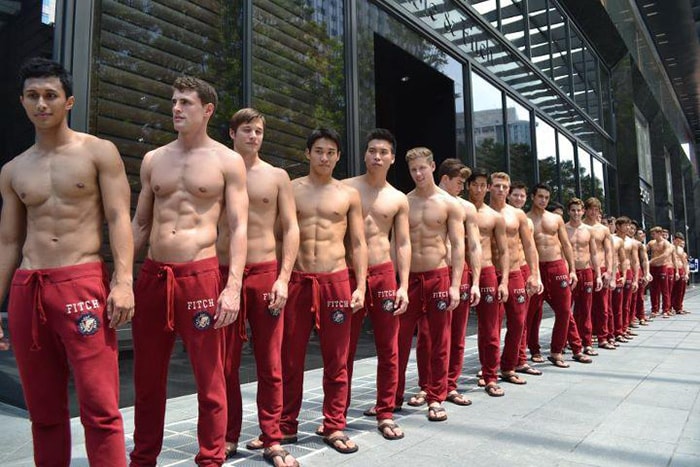 In its place, the company will launch a new line of rules to create a more welcoming and diverse shop atmosphere. In an interview with Bloomberg, Christos Angelides, president of Abercrombie, and Fran Horowitz, head of sister-label Hollister, explained the changes to the stores dress-code policies as well as other changes are part of the plan to serve more customers. “We’ve put the customer at the centre of the business,” noted Angelides, who believes that the stores and clothing were tailored to Jeffries whims for far too long.

This means that the controversial “Look Policy” will be no more and store employees will be able to wear eyeliner, French-tip manicures, hair-styling products and moustaches to work. Extreme makeup and jewellery are still a no-go, but the rules are more relaxed when it comes to an employees look and the dress-code will be less rigid as well. Store personnel will no longer be hired based on their body type, and in-store models will be referred to as ‘brand representatives.’

Shirtless, husky young men with toned abdomens will no long greet customers outside new store openings or other events and by the end of July, A&F aims to remove sexualised images from its shopping bags, in-store photographs and gift cards. Store managers will also be free to decide how and where products should be displayed within the shop, a move that would have been impossible under Jeffries reign. 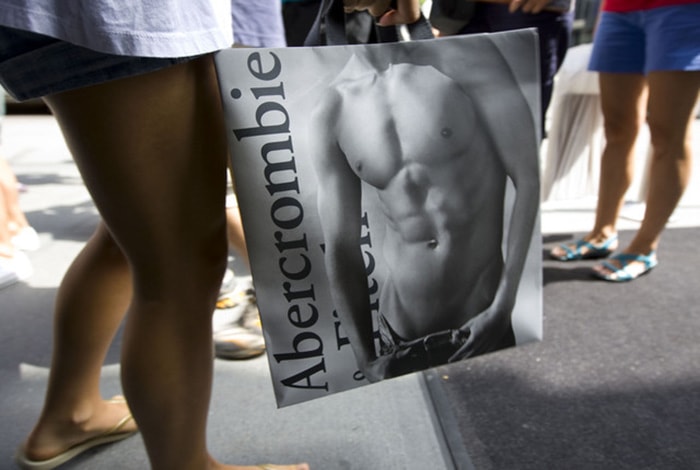 Other changes have been made in-store at A&F and Hollister stores over the past few months as the company worked to renew its store image. The retailer has lower the volume of its music, increased in store lightening and opened its stores blinds to let more daylight in order to give its shops less of a club-like atmosphere. A&F has also cut down on its use of in-store perfume and expanded its clothing range to include more sizes and fits and now offers items in black.

The call for change comes not long after Abercrombie & Fitch was sued by The Equal Employment Opportunity Commission on behalf of Samantha Elauf, a Muslim teenaged, who claims she was denied a job in-store because of the head-scarf she wore. 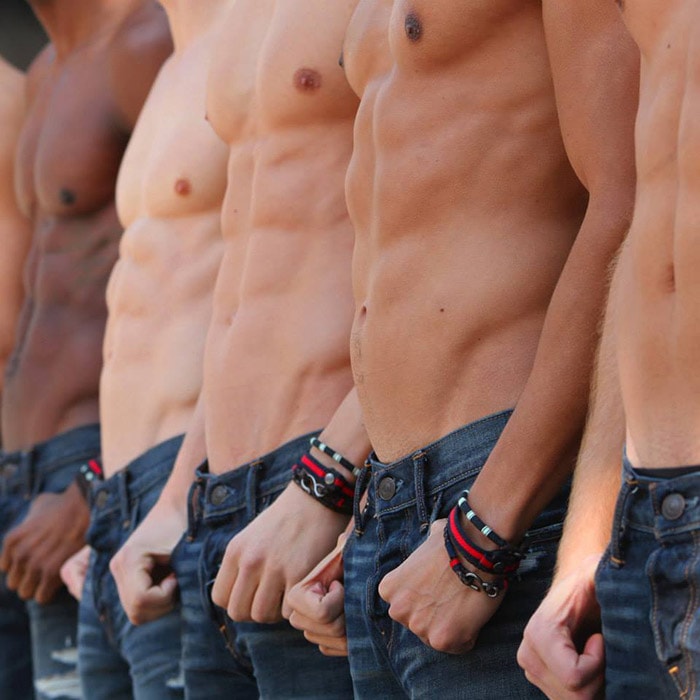 However, in spite of A&F efforts to renew its brand image, the company has decided to take things one step at a time. “We do have very strong, iconic brands, and our intent is to make sure that we keep the spirit of those things alive while modernising what’s happening here,” explained Horowitz. Which is why the brand had decided to keep the models for its ‘Fierce’ perfume shirtless, as the look just “fits into the fragrance industry."

Overall the company's much debated comeback will be "a process," according to Chief Operating Officer Jonathan Ramsden, who has been overseeing management at Abercrombie & Fitch Co. together with Angelides, Horowitz and Chairman Arthur Martinez. "We’ll fine-tune some things going forward. The important point is there’s a strong conviction we’re going down the right path.”