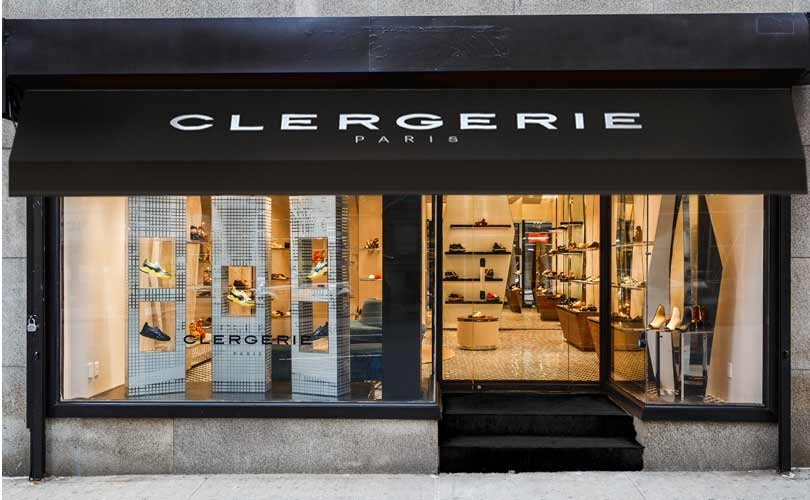 French footwear and accessories brand Clergerie has opened a new free-standing flagship store in New York on Madison Avenue that features its new retail concept launched in Paris last September with the opening of its rue Saint-Honore boutique.

The latest flagship in New York adds to Clergerie’s portfolio of 15 boutiques in France, London, the US, Madrid and Geneva, and is part of the brand’s strategy to increase its international visibility and to support its future expansion plans. 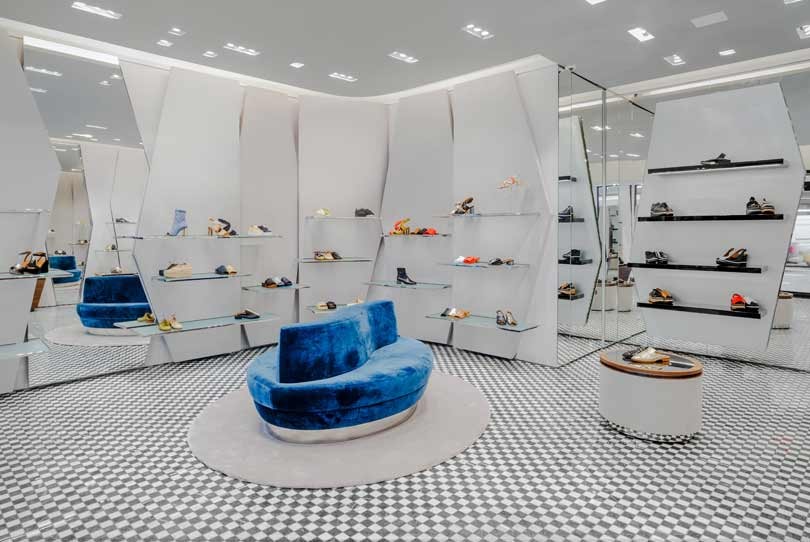 Jean Marc Loubier, president and chief executive of First Heritage Brands, which also includes Delvaux and Sonia Rykiel, as well as Clergerie, said: “I am pleased to support the development of the brand and the company with these two major openings in the best shopping locations, in Paris and now in New York.” 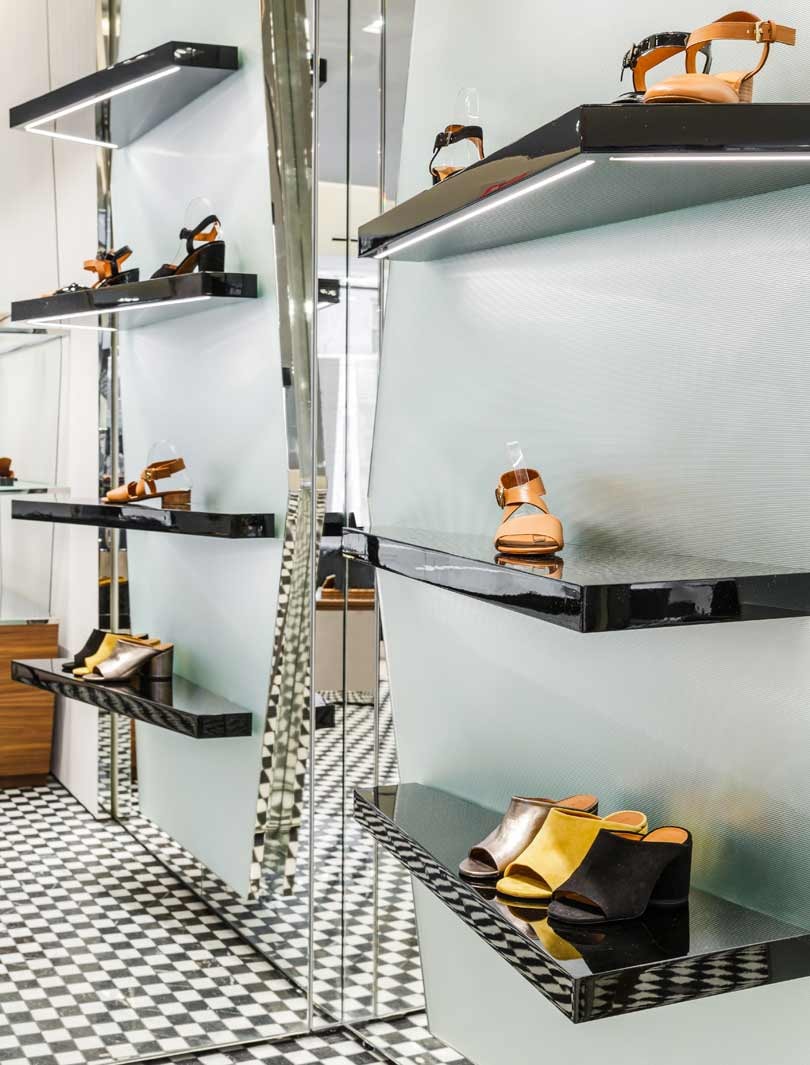 The store features similar design features from the Paris flagship including contrasting colours, architectural elements and an unusual mix of materials, which the brand hopes will create an intimate space for customers to discover the latest collections and have a new shopping experience. 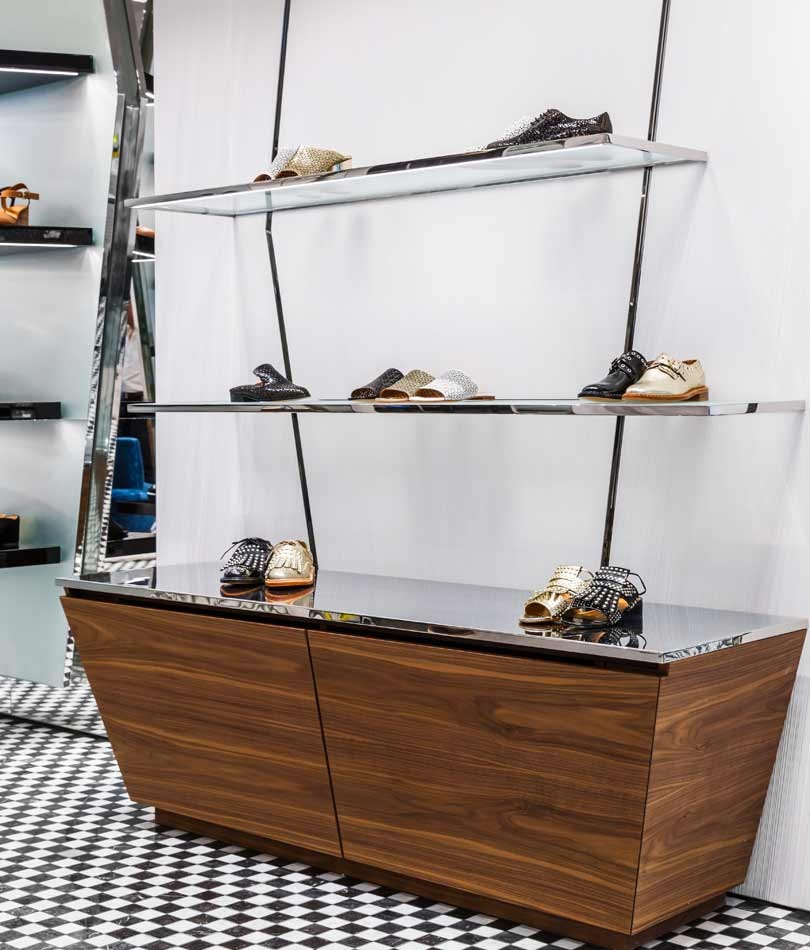 To launch the new store, Clergerie’s newly appointed creative director David Tourniaire-Beauciel has designed an exclusive capsule 901 Collection, which features a preview of selected styles from spring/summer 2018 including a new sneaker in three versions that combine signature Clergerie elements such as natural raffia with tech fabrications, with the yellow and black version being sold in limited edition exclusively in the Madison boutique.

Perry Oosting, chef executive of Clergerie added: “This second opening is a very significant step for us, it gives the brand international visibility. I am very happy with David’s work on the SS18 collection and the 901 exclusive styles.” 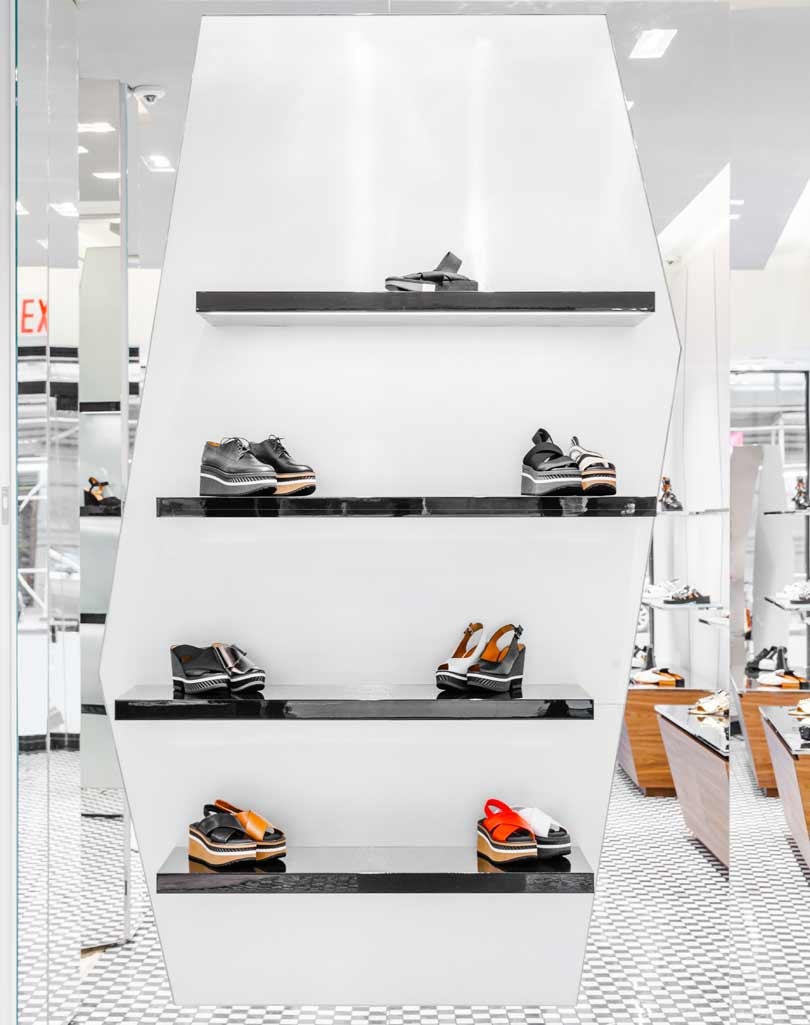 The boutiques were designed by Milan-based firm Vudafieri Saverino Partners, with the complete retail network set to be updated to the new concept by the first half of 2018.