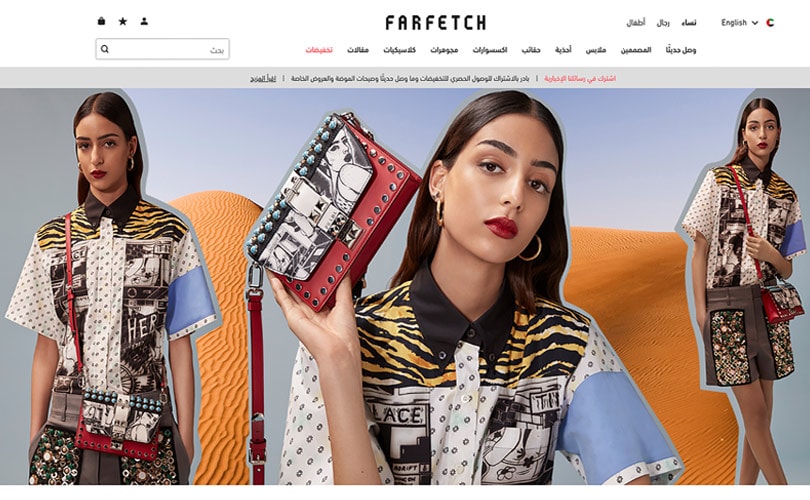 Farfetch launches in the Middle East

Luxury retail platform, Farfetch has launched its Arabic language website for customers in the Middle East, following its recently announced joint venture with the Chalhoub Group.

José Neves, founder and chief executive at Farfetch said in a statement: “As one of the largest luxury markets in the world, the Middle East is so important to Farfetch. We’re thrilled to be able to bring our customers in the region an unrivalled range of beautiful products that they can’t find anywhere else from around the world.”

Farfetch’s Arabic site will showcase brands including Leena Al Ghouti and Wathek Allal, as well as offering dedicated editorial content featuring fashion from the region. In addition, British-Moroccan model, Nora Attal, will also be the focus of a dedicated fashion shoot and interview on site on the day of the launch. 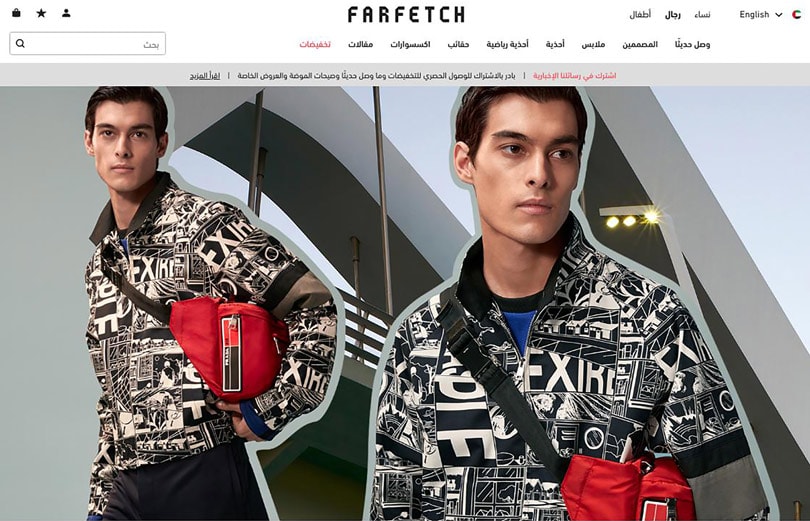 The newly launched local site is also prepared for the Ramadan period and will be featuring a range of product edits for modest dressing and Eid gifting to make it easier for customers to shop.

To mark its official launch in the Middle East, Farfetch has collaborated with French-Tunisian artist eL Seed to create three original pieces of art, dedicated to Farfetch customers in the region. eL Seed, who is known for blending the historic art of Arabic calligraphy with graffiti, has created one-of-a-kind sculptures that are an artistic interpretation of Farfetch’s raison d’etre - “For the Love of Fashion”. The sculptures will be exhibited in three key locations in Dubai for two months from at D3, City Walk and JBR Beach.