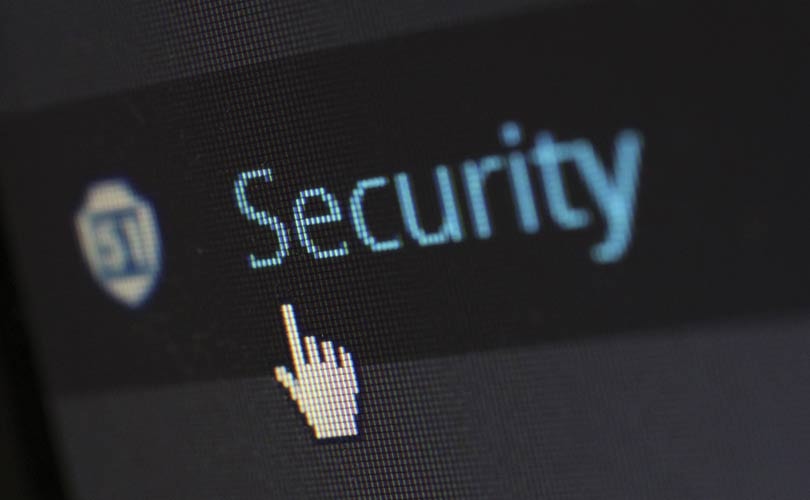 As online retail grows, so does online fraud. Criminals are getting more and more sophisticated, requiring e-commerce companies to stay up to date about their techniques. “Fraudsters have access to more private information than ever before, and as online criminal networks expand, the access to phishing kits or ‘crime-as-a-service’ opportunities increase for new fraudsters, lowering the bar for more users to enter the ring”, says fraud prevention company Forter in its latest Fraud Attack Index, an annual publication about trends in online fraud attacks across different industries.

Apparel and accessories webshops must be especially vigilant, as the category is preferred by fraudsters due to the ease with which items can be resold and the fact that attempts to buy in bulk don’t look so suspicious. In fact, attacks on online fashion shops grew by 47 percent in 2018.

”One of the challenges that has developed in this industry over the last year is how to combat BOTs, automated scripts which can run specific actions over and over again with great speed”, notes the company in the report, explaining that BOTs are usually employed to target new releases of limited-edition items. Those items are resold later in secondhand marketplaces for much higher prices. To put it briefly, drop culture stimulates online fraud.

Jewelry and luxury goods are also very attractive for fraudsters as successful thefts are more lucrative than those in other sectors. According to Forter, the category has seen a 19 percent increase in online attacks year on year. 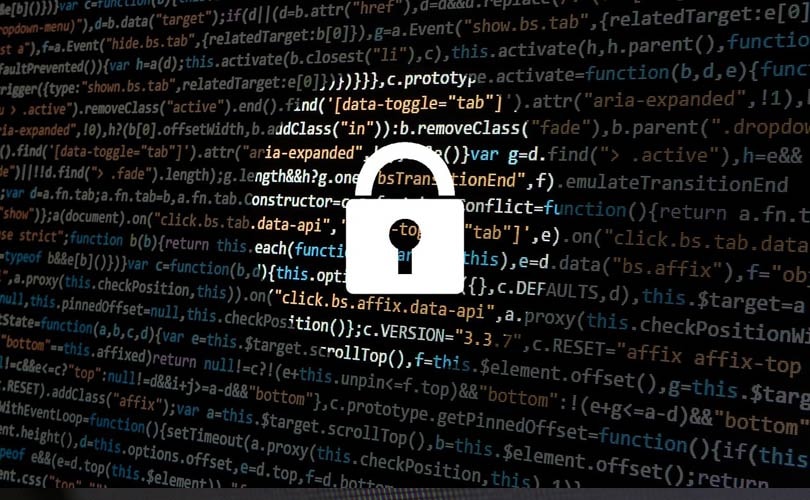 Most popular methods of attack

Account takeover increased 45 percent in 2018. Forter says this method has been rising in popularity because stealing a user’s account offers more possibilities than typical transactional fraud. Users tend to pay less attention to their loyalty or reward points than to their bank account and credit card statements, making it easier for fraudsters to make purchases under someone else’s name without getting noticed.

Fraud rings went up 25 percent last year and Forter predicts it to grow even more in 2019 because fraudsters understand they can do more damage when working together. Coordinated action leverages the individual skills of the members of the group, allowing them to scale up their attacks and strike at a higher frequency. “Typically, fraudsters will gather personally identifiable information, either collected from recent data breaches, or via phishing campaigns run by the fraud rings themselves. Using bot attacks they then attempt automated mass logins, and then attempt to make transactions within accounts that they have successfully logged into”, explains Forter. “With fraud rings, an operation can carry out all stages of the attack simultaneously”.

Looking to reach more customers by offering coupons or discounts to those that refer a friend? Be careful, for policy abuse jumped 170 percent in 2018. The most common way to take advantage of such programs is by oversharing coupons or creating multiple accounts. According to Forter, online merchants tend to overlook this type of fraud because transactional frauds generate greater losses, but the staggering growth of this fraud method demonstrates it is a mistake not to adopt measures to prevent abuse.

Another way consumers and fraudsters can cheat the system is by abusing a store’s return policy. A recent survey commissioned by UK credit card company Barclaycard revealed nearly one in 10 shoppers admit to buying clothes only to take a photo on social media. After the “outfit of the day” makes it online, they send it back to the store. Luckily major fashion retailers are already aware of this trend, which is why they have amended their policies to restrict the number of returns per customer, leading to a 90 percent decrease in returns abuse, as per Forter’s report.