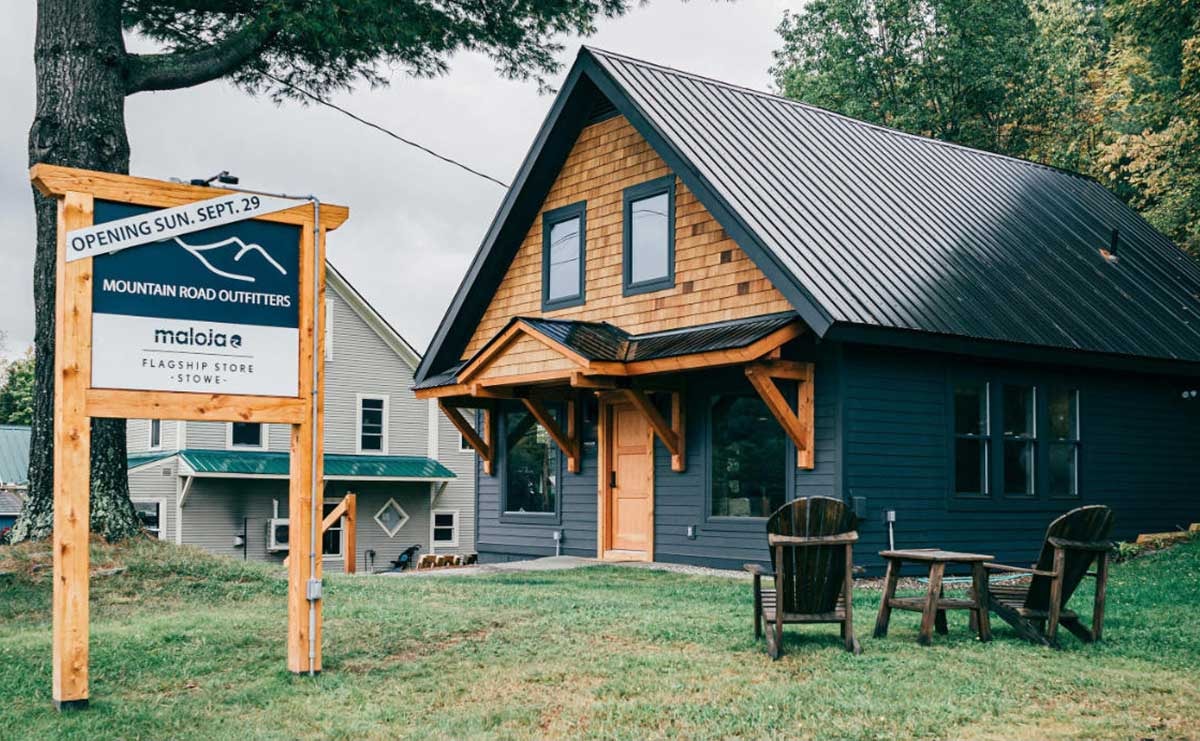 Bavarian sportswear brand Maloja opened its first US flagship store on 28th September, in the winter sports and mountain biking resort Stowe in Vermont. The brand has made a name for itself in the USA in recent years and last winter announced its commitment as a clothing sponsor for the US biathlon team. The opening of the first US flagship store took take place after more than ten months of careful preparation according to the company.

“The USA is one of the most exciting but at the same time most difficult markets in the world. High tariffs and fierce competition put pressure on margins,” explained Maloja CEO and founder Peter Räuber during the opening. “Stowe is a perfect fit for us because besides mountain biking in the summer, Nordic winter sports and ski touring are very popular there.” 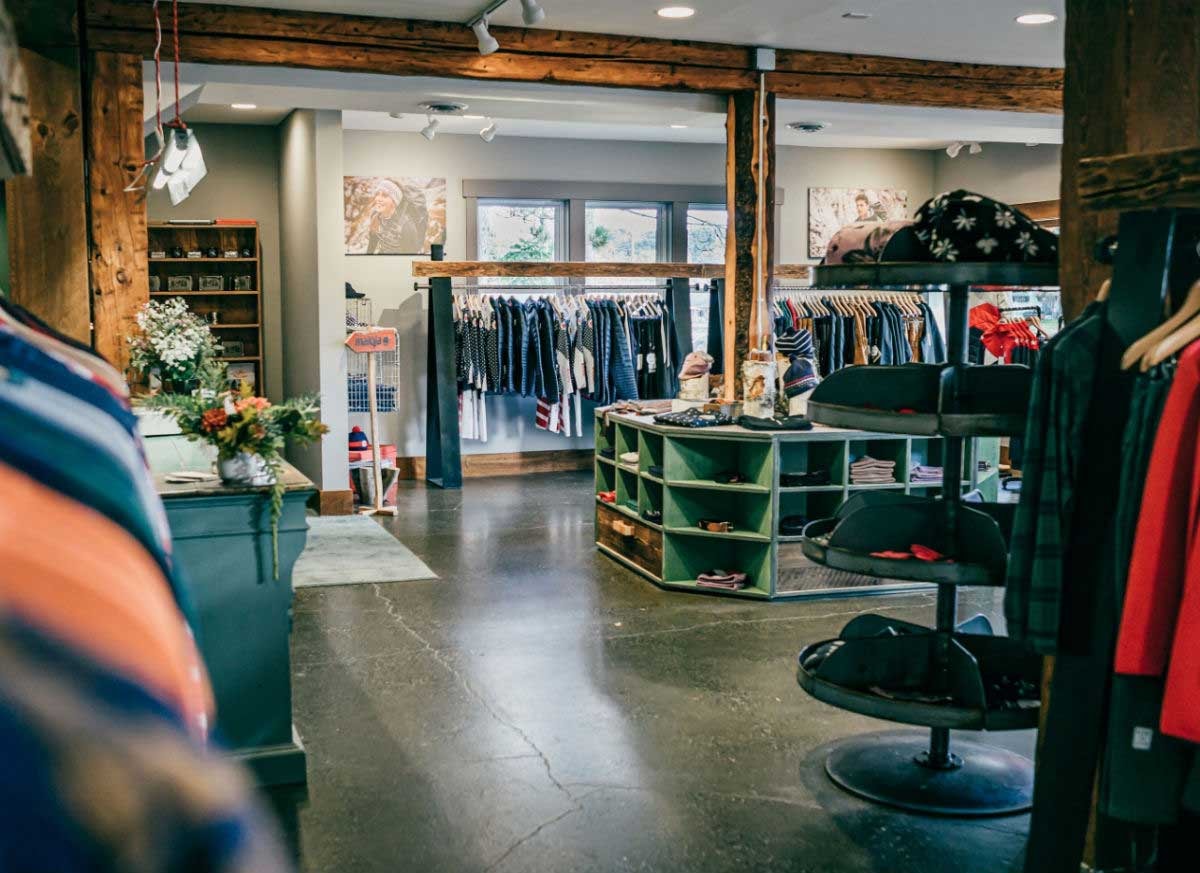 The flagship store is situated in a wooden house typical of the region, which has been converted into a 1,075 square feet (100 square metre) shop. Like the brand’s other seven flagship stores, the interior was designed by the Maloja team with Susanne Stacheder as interior designer and Toni Grasmeier as carpenter. The entire interior design elements came from Bavaria and were brought to the USA by shipping container.

The flagship store is managed by Kate Ball-Young, who has decades of experience in textile retailing and also works as a sales representative for Maloja in the eastern USA. 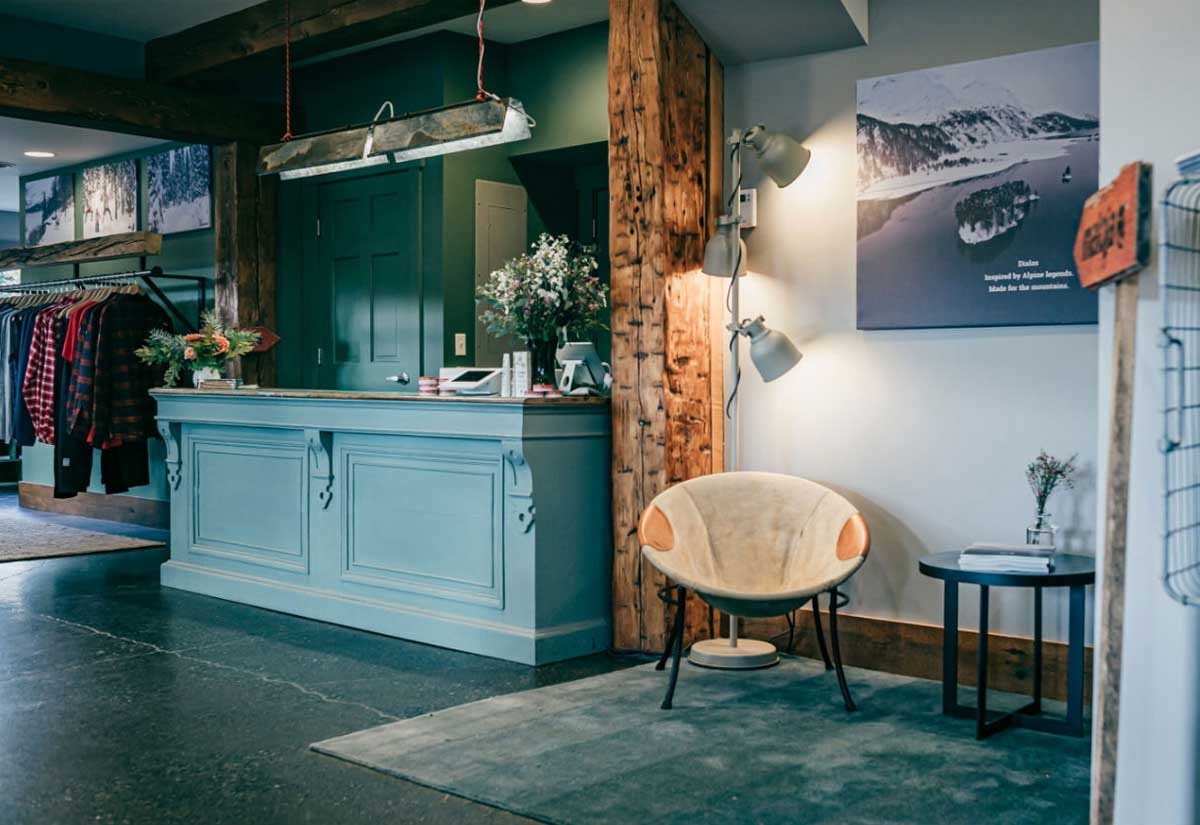 Maloja Clothing GmbH was founded in 2004 and is based in Rimsting close to Rosenheim in Bavaria, Germany. There are 40 employees in the office as well as 250 people working in the subsidiary VioModa in Bulgaria, where a large part of the functional clothing is manufactured. Maloja supplies to over 900 dealers in 26 countries worldwide and operates five flagship stores in Germany (Munich, Aschau, Freiburg, Oberstdorf and Wiesbaden) one in Austria in Innsbruck, one in Seoul, South Korea and now also one in the USA in Stowe, Vermont.