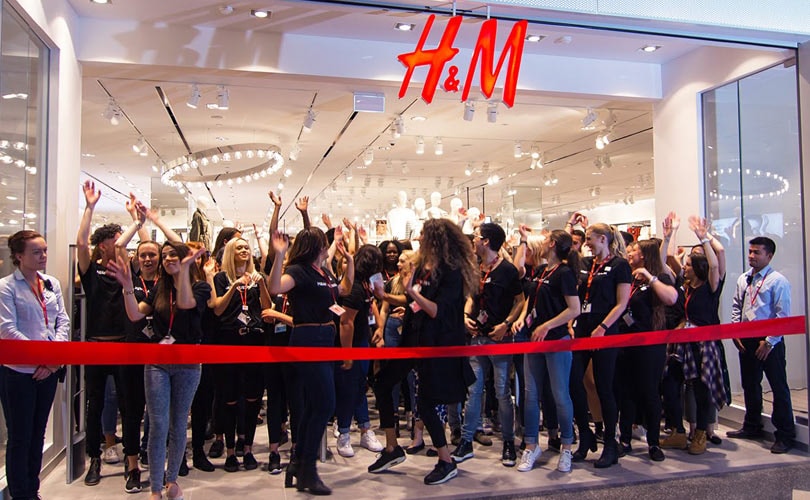 H&M is expanding their presence in Sweden. The company will be opening its first Afound stores in the country this June. Afound sells discount clothes from a variety of brands. After taking a loss, which is virtually unheard of for the company, they are working on different retail formats to continue engaging customers.

H&M had long been one of the few stores that was mostly brick-and-mortar to weather the shift to online shopping, however its finally hit them as well. As a result, H&M is now focused on investing in their resources in their more profitable stores in addition to their online and e-commerce presence.

Their new Swedish stores will be located in Stockholm and Malmö, and will open on June 14 and June 16. E-commerce will also become available simultaneously.

“We want to make it easy for our customers by being where they are, whether it’s digitally or in selected physical stores, and by offering a range tailored to local demand,” said Fredrik Svartling, the brand’s managing director, to WWD.

One of the biggest problems H&M is also having is rehabilitating their image. After they debuted a photo on their website of a Black boy wearing a shirt saying "Coolest Monkey in the Jungle" they were rightfully met with immediate backlash for comparing Black children to monkeys.

Gender based violence has also been uncovered in their fashion and supply chains as reported by FashionUnited.

Racism and sexism doesn't pay, so if the company wants to continue going strong, they need to overhaul their business practices and be more socially conscious, but that would be just the beginning.