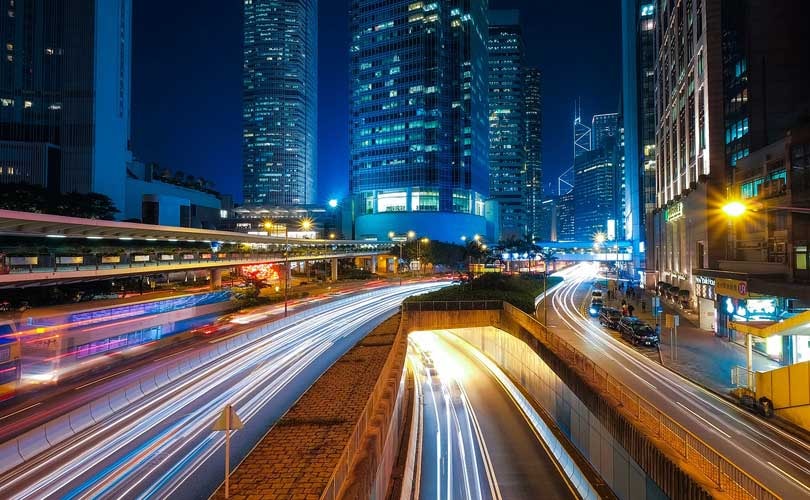 Hong Kong: most targeted market for international retailers in 2017

Hong Kong is the place to be for retailers exploring foreign markets. For the third year in a row, the region has scored the top spot on an annual list of most targeted markets for international retailers, made by real estate investment firm CBRE. A total of 85 international retailers have entered Hong Kong’s market for the first time last year, including fashion brands Eres, GU and Birkenstock. Dubai and Taipei come next on the list, with 59 and 52 new international retailers entering the markets respectively in 2017. Named “How global is the business of retail?”, CBRE’s study is now in its 11th year and examines 47 countries and 123 global cities.

Top 10 most targeted cities in 2017 (by number of new international retailers):

Why international retailers are attracted to Hong Kong, Dubai and Taipei

Asia-Pacific is at the core of many retailers’ growth strategy, as half of the top 10 markets are located in the region. According to the study, Hong Kong tops the list because it is perceived as an ideal entry point. “Foreign retailers are attracted by Hong Kong’s market maturity to create awareness in the Asia-Pacific region, as well as the geographical advantage to facilitate long-term expansions in to China”, says the report. Don’t be surprised if Hong Kong winds up at the top of the list again next year, as CBRE forecasts retail market sentiment to improve even further in 2018, thanks to a slowing rental rate decline and falling high-street vacancy in the area.

Although Dubai is behind Hong Kong when it comes to the number of new foreign retail businesses entering the market for the first time, it still holds the first place in total number of international retailers operating in the city. 62 percent of all retailers in Dubai are not native. However, CBRE notes that retail expansion is slowing down in UAE’s most populated city, which has led to growing numbers of vacant real estate and reduced rental prices at shopping malls. But these factors are not expected to threaten Dubai’s noteworthy performance in the ranking, as the city plays the same strategic role for the Middle East as Hong Kong does for Asia-Pacific. Occupancy rates at high-end malls such as the Dubai Mall, Mall of Emirates and Battuta Mall are still running between 95 percent to 98 percent, according to the study.

Taipei’s position on the list is due to landlords’ efforts to differentiate their shopping malls and department stores from competitors, according to CBRE. Competition is fierce as most retailers focus on the Xinyi shopping district, forcing many businesses out of the market.

Toronto is the only city in the Americas to make the top 10. Since 2014, the Canadian metropolis has been attracting 30 new foreign retailers a year on average. So what happened in 2017? According to the report, the renovations and expansions undergone by Yorkdale Shopping Centre, which cost over 700 million Canadian dollars (approximately 405 million pounds), have proved successful in attracting luxury brands. West Queen West, dubbed “the world’s second hippest district” by Vogue magazine in 2014, is also on the radar of luxury retailers.

But which countries have the most retailers expanding overseas? US retailers were the most active in 2017, with an expansion rate of 19 percent and a total of 42 markets targeted, most of them in the Middle East. Italy and France share the second place, with an expansion rate of 10 percent, followed by Japan, with 9 percent. All cities in the study have seen at least one new international brand open for the first time in 2017, with 41 percent of international retailers targeting more than one city.