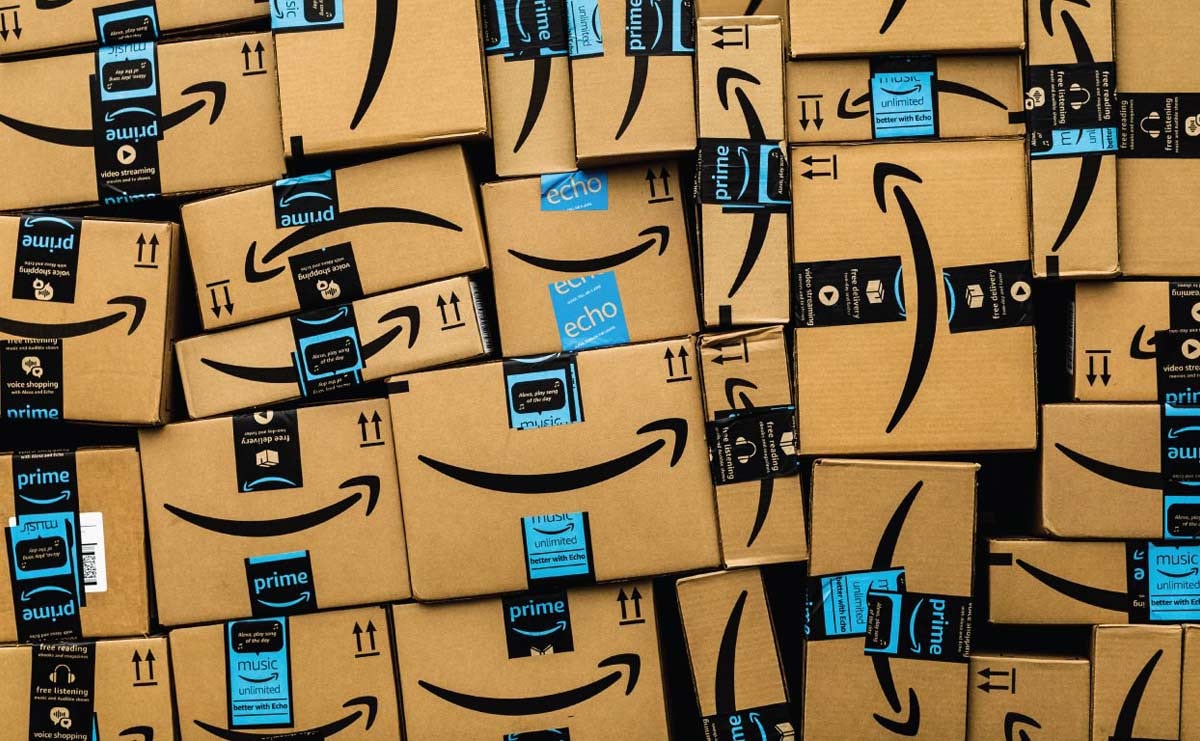 How Amazon Prime Day is influencing the ecommerce landscape

Prime Day, Amazon’s annual sales event for Amazon Prime subscribers, kicks off July 15 at 12 a.m PST. This year’s Prime Day will last 48 hours instead of 36, with some early deals popping up on Amazon’s website several days before the event, turning it into a week-long discount bonanza.

Much like Black Friday, Amazon Prime Day has become a markdown period for all e-tailers, as competitors reduce prices around the same time, looking to go head-to-head with the retail giant which has made founder Jeff Bezos the world’s wealthiest person.

According to retail analytics firm Edited, US retailers offered an average discount of 42.5 percent around last year’s Prime Day, a slight increase from 2017 at 39 percent. Target, for instance, discounted 20 percent of its assortment around Prime Day, with an average markdown percentage of 30 percent. The strategy has been intensified this year: 30 percent of Target’s assortment is currently reduced at an average discount of 22 percent.

Target is far from being the only one. Walmart, Macy’s, Zappos, Nordstrom and Zara are also betting on aggressive markdowns as a means to compete with Amazon’s event. According to Edited, they were the retailers offering the largest discounts around last year’s Prime Day and we can expect them to mirror the same patterns in 2019.

In an email to FashionUnited, Edited said it expects this trend to strengthen as retailers continue to slash prices as a reaction to Prime Day’s popularity. Last year’s Prime Day was the most successful in Amazon’s history: over 100 million items, worth 4.19 billion US dollars, were sold, up from 2.4 billion US dollars in 2017.

The strategy to follow Amazon’s Prime Day seems to pay off for sizeable competitors such as the companies mentioned above: the number of sellouts increased by 52 percent around Prime Day last year, as measured by Edited. However, the number of products having their prices reduced diminished 4.4 percent from 2017, which indicates most e-tailers are choosing to offer higher reductions on key items rather than using Prime Day to try to get rid of old stock.

"In its fourth consecutive year, more retailers are participating in Prime Day especially as they've seen Amazon making a greater presence in their respective retail sector. The general success of a business could be threatened by standing on the sidelines and not taking advantage in an e-comm approach during the second biggest shopping day of the year. In particular, apparel retailers used to shy away from the event as immense discounting can hurt the company more than benefit it. However, they're now strategically applying heavier discounts on old stock that needed to be moved out," said Edited's Market Analyst, Kayla Marci.

For smaller e-tailers, however, Prime Day does not represent a chance to piggyback on Amazon’s increased sales. “Amazon’s clear purpose is to obtain new members through this event, which in the past they have been very successful at. That sounds great if you’re an e-tailer that sells on Amazon, but for those who do not, it’s increasingly difficult to keep up with what Amazon offers. Not only with the turnaround time to receive a product, but also in offering free shipping”, said Sara Lone, Senior Research Analyst at the Ecommerce Foundation, in an email to FashionUnited.

“Amazon’s potential to take customers away from them by offering unattainably cheaper prices, shipping times and shipping costs, is increasing more and more, boosted significantly by Amazon Prime Day. The more customers Amazon has, and the more of a monopoly they have on the entire ecommerce market, the more likely they are to price gouge e-tailers selling on the platform, as well as entirely squash small and medium-sized companies who don’t”, added Lone.

Lone also emphasizes the social and environmental costs of Prime Day. “Most smaller e-tailers do not have the luxury of offering free shipping, and to be quite frank, the planet doesn’t either, as the cost of free shipping is much more than just monetary”. In addition, she said, Prime Day “comes at the cost of employees working around the clock with unbelievably difficult targets”.

It remains to be seen whether Amazon will be able to deliver all its Prime Day orders on time this year, since warehouse employees in Minnesota are planning a six-hour strike to bring the company’s attention to their demands for improved working conditions. “Amazon is going to be telling one story about itself, which is they can ship a Kindle to your house in one day, isn’t that wonderful? We want to take the opportunity to talk about what it takes to make that work happen and put pressure on Amazon to protect us and provide safe, reliable jobs,” said William Stolz, one of the employees organizing the strike, as quoted by Bloomberg. The Minnesota warehouse is just one of Amazon’s 100 warehouses across the US, however.

Last year, thousands of Amazon workers in Germany also walked out on Prime Day to protest against the repetitive and stressful nature of their work. Similar strikes were staged across Europe on Black Friday .

Amazon raised its minimum wage to 15 US dollars an hour in October 2018, following the outcry caused by a report by nonprofit organization New Food Economy, which revealed the e-tailer was one of the American companies with the most employees receiving SNAP benefits, also known as food stamps. In Arizona, for example, nearly one in three Amazon employees were on food stamps or lived with someone who was in 2017. “We listened to our critics, thought hard about what we wanted to do, and decided we want to lead”, said Jeff Bezos in a statement at the time.