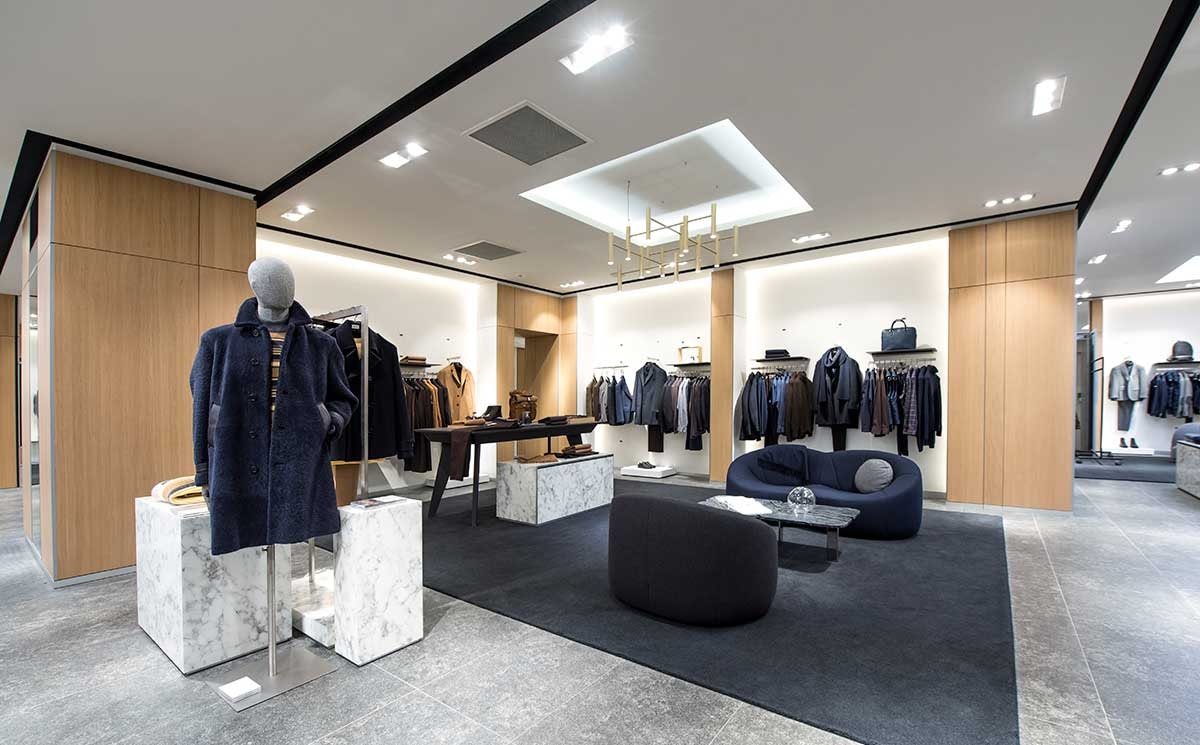 Hugo Boss has unveiled its newly-refurbished store on the Champs-Élysées in Paris - its largest flagship worldwide.

The 1,200-square-metre store features the complete Boss collections for men and women, including special services such as Boss Made to Measure and Boss Made for Me, which for the first time has its entire collection of products presented in a dedicated area on the mezzanine level.

Commenting on the official opening in a statement, Mark Langer, CEO of Hugo Boss AG, said: "Reopening the Boss store on the Champs-Élysées is a milestone in our retail endeavours. I am very happy with the result, which translates the creative vision of the brand to this location." 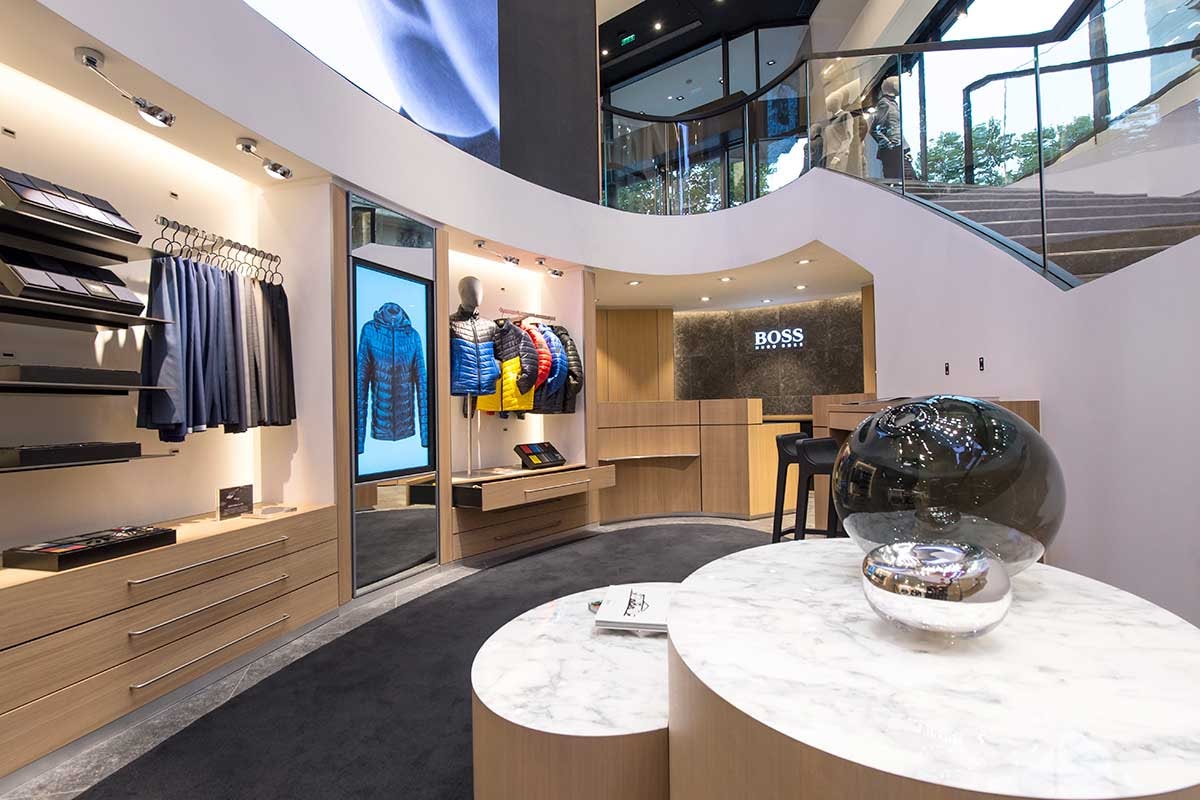 The space has been designed with an open layout to highlight the light materials and colours used, such as a stone floor with a marble effect, light oak wood and white marble platforms, while the lighting concept, consisting of numerous skylights and large windows, gives the store an even more open look.

The most important part of the renovation, according to the brand, was the relocation of its staircase to the entrance of the store, making it a central feature leading to the mezzanine and lower level and inviting visitors to discover the entirety of the store as soon as they enter. 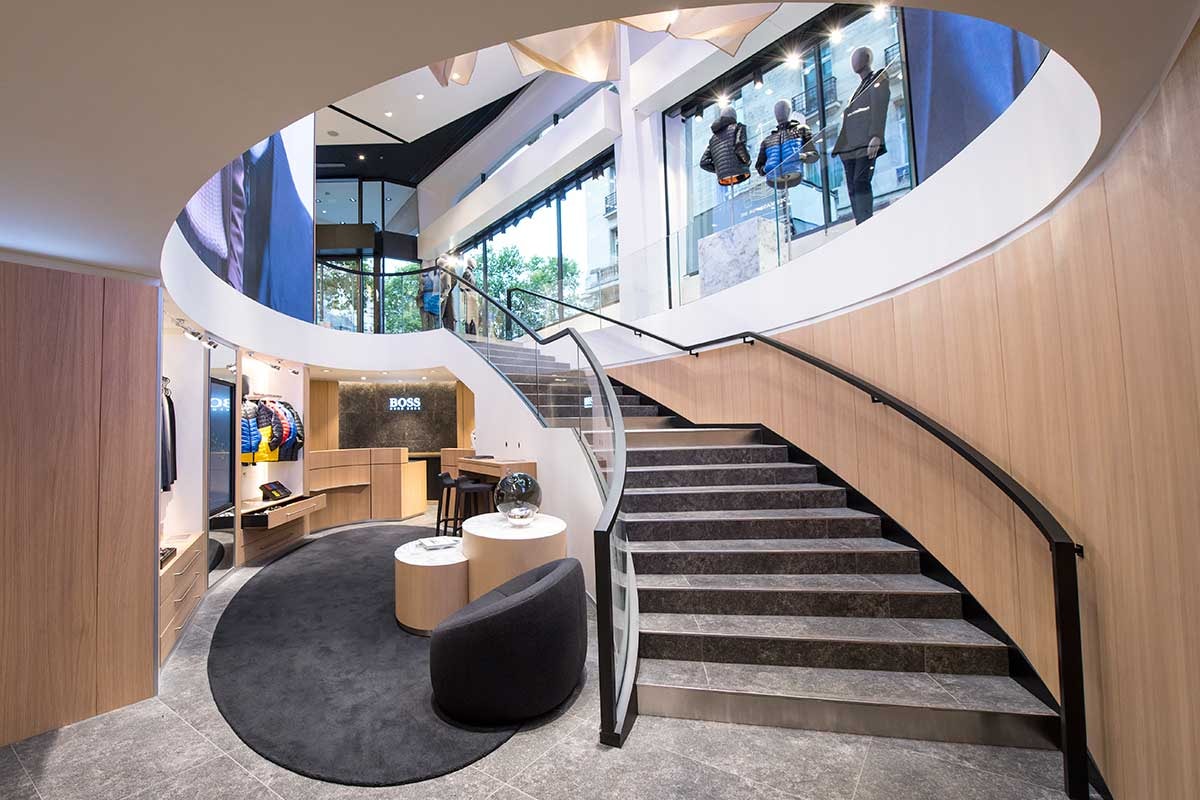 The staircase is highlighted with six gilded metal mesh installations suspended from the ceiling, which were inspired by wings and were created especially for the store. Two large LED screens, also visible from outside the building, were installed along the staircase and display Boss fashion shows and other brand-related content. 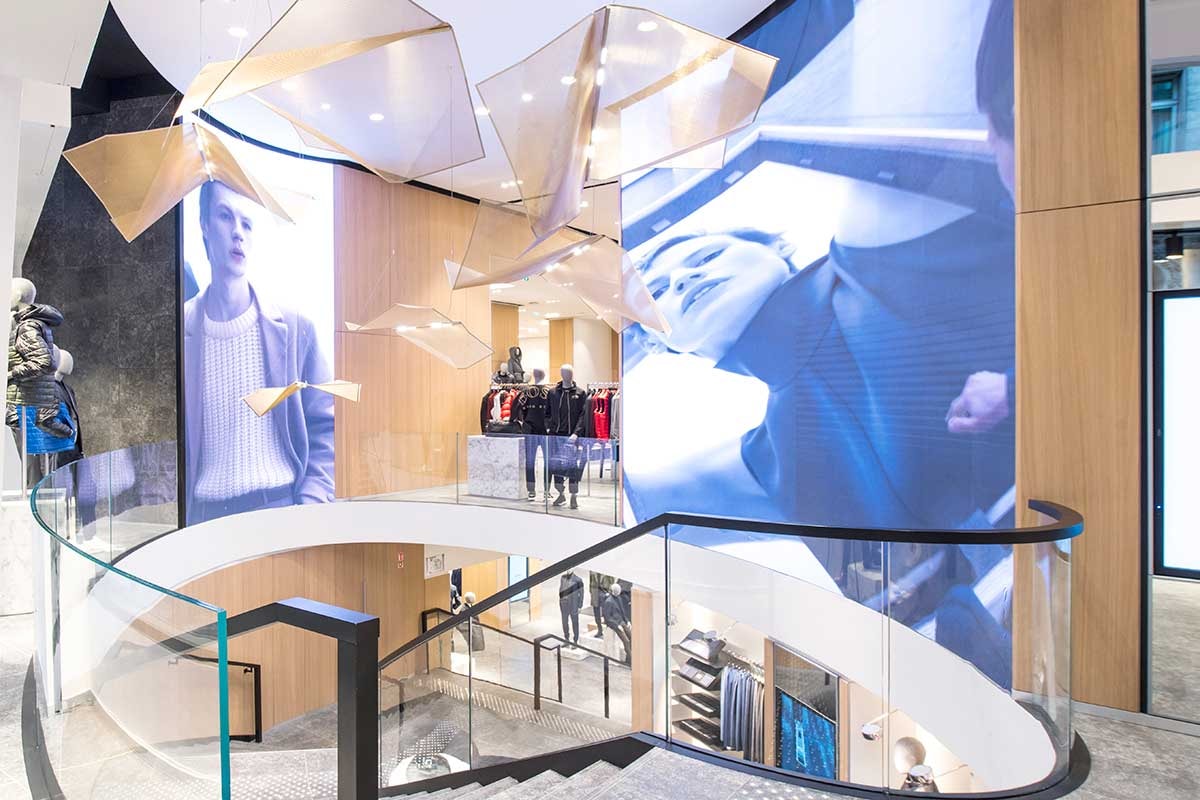 The store also has furniture with interactive features offering customers the chance to discover the complete collection digitally, and a click & collect service that will be installed on the mezzanine level, where customers who have ordered online can pick up their products. 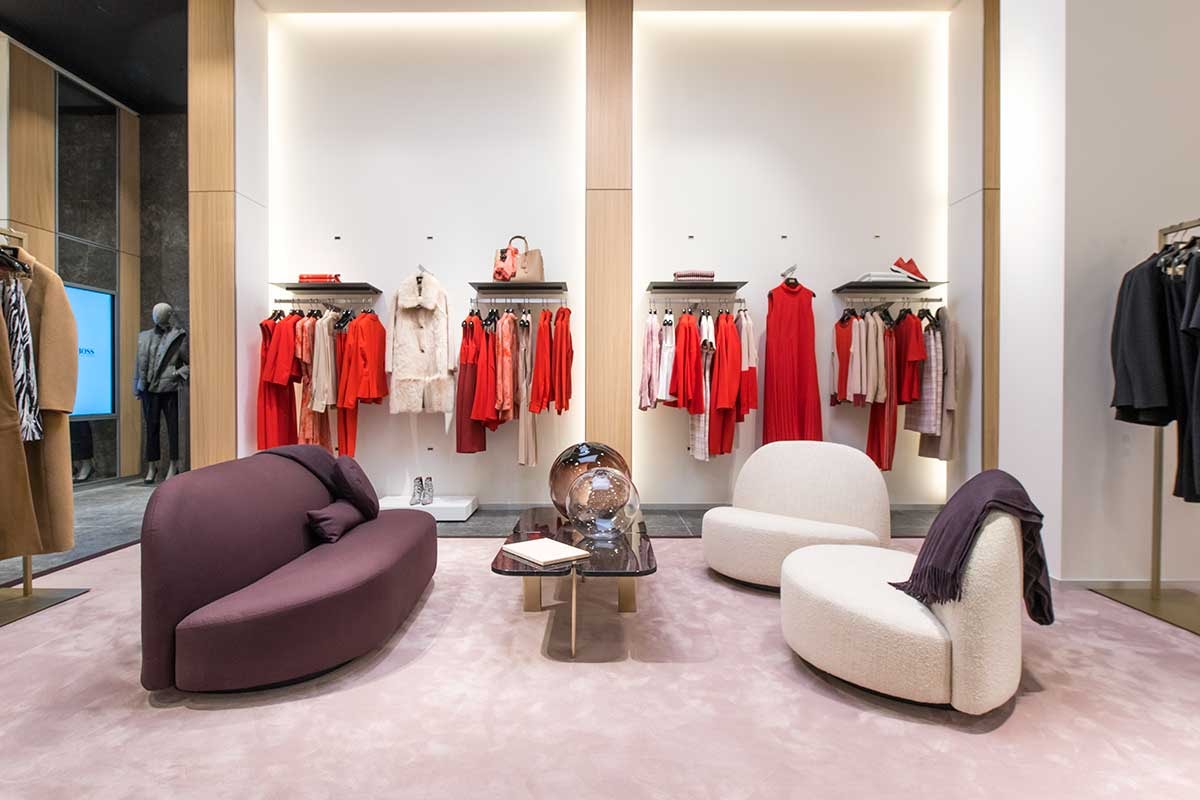 The store’s seating was specially developed for the Champs-Élysées flagship and was inspired by the style of Pierre Paulin, the designer behind the decoration of part of the Palais de l'Élysées in the 1970s and 1980s. A “lounge-like” atmosphere is created through the colour combination of the armchairs and tables in blue and pink velvet with black and gold contrasting touches.

Photos courtesy of the brand